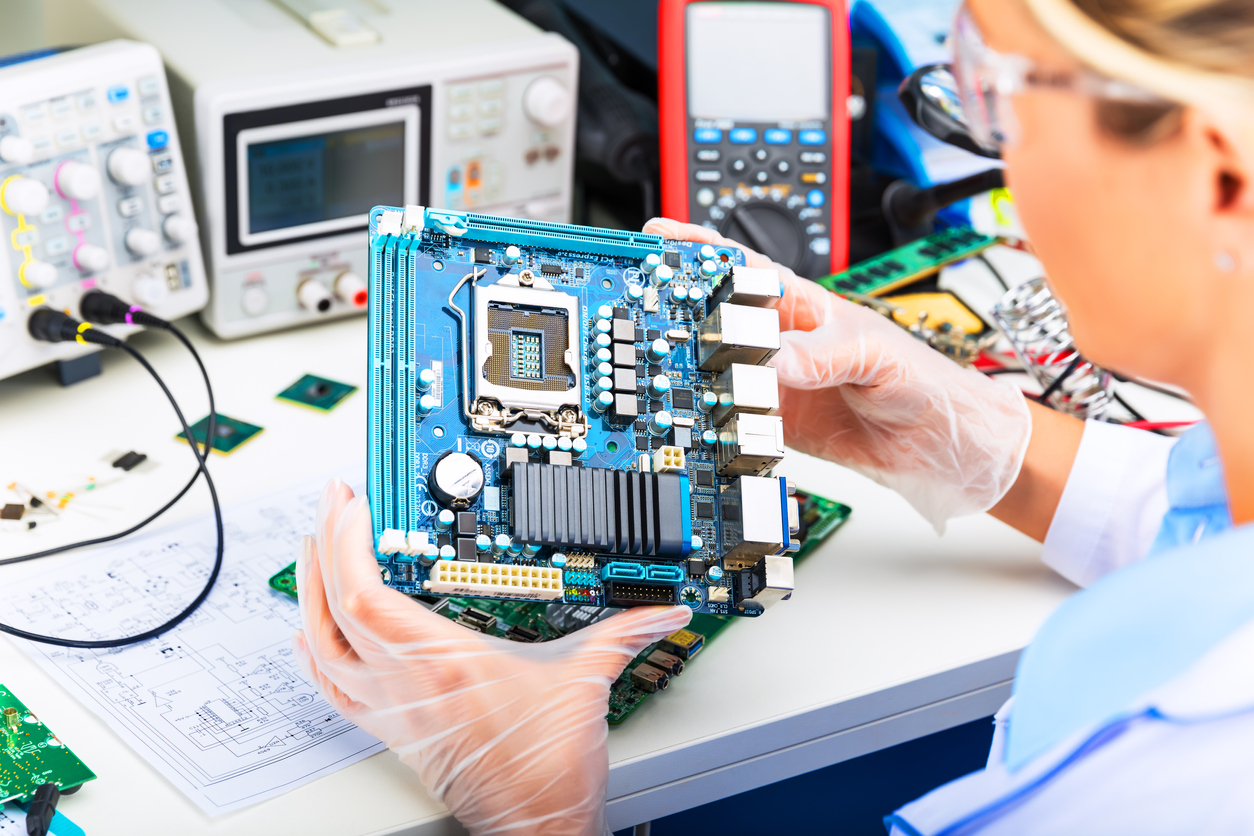 In this episode, Don Leavens, Vice President and Chief Economist of the National Electrical Manufacturers Association, discusses both cyclical and structural forces shaping the U.S. electrical manufacturing space. Following Don’s description of the electrical manufacturing growth picture, the questioning turns to product and process innovation. When asked about concentration and barriers to entry, Dr. Leavens offers an innovative global perspective on the market structure discussion. The interview concludes with Don’s assessment of the impact of demographic change on electrical equipment demand.

At NEMA, he heads an in house consulting operation known as NEMA Business Information Services, which provides econometric modeling, macroeconomic forecasting, market research, economic analysis, and industry data collection services to a wide range of businesses including many of the world’s largest companies.  The Wall Street Journal has acknowledged NEMA/BIS as consistently among the most accurate forecasters on its panel of nationally recognized economist forecasters. He is a frequent speaker at industry and company events where he focuses on the economic outlook and business trends.

In addition, he oversees NEMA’s information technology systems and NEMA’s Intelligence Website, which provides member companies actionable industry information, analysis and trends on a daily basis. He serves as an observer on the board of the Industry Data Exchange Association, IDEA, which operates an industry data warehouse and EDI services for the electrical industry.

Prior to joining NEMA, he served as Director Tax Policy Research for the National Association of Realtors and Director Federal Budget Policy at the U.S. Chamber of Commerce and has held academic appointments at George Mason University and Virginia Tech. He has also written articles on public choice and public finance economics that have appeared in academic journals and has contributed articles to several books.  In addition, he has served as a member of the Governor of Virginia’s Advisory Board of Economists.

Episode 349: The Global Show - The Purchasing Manager's Index for June 2019