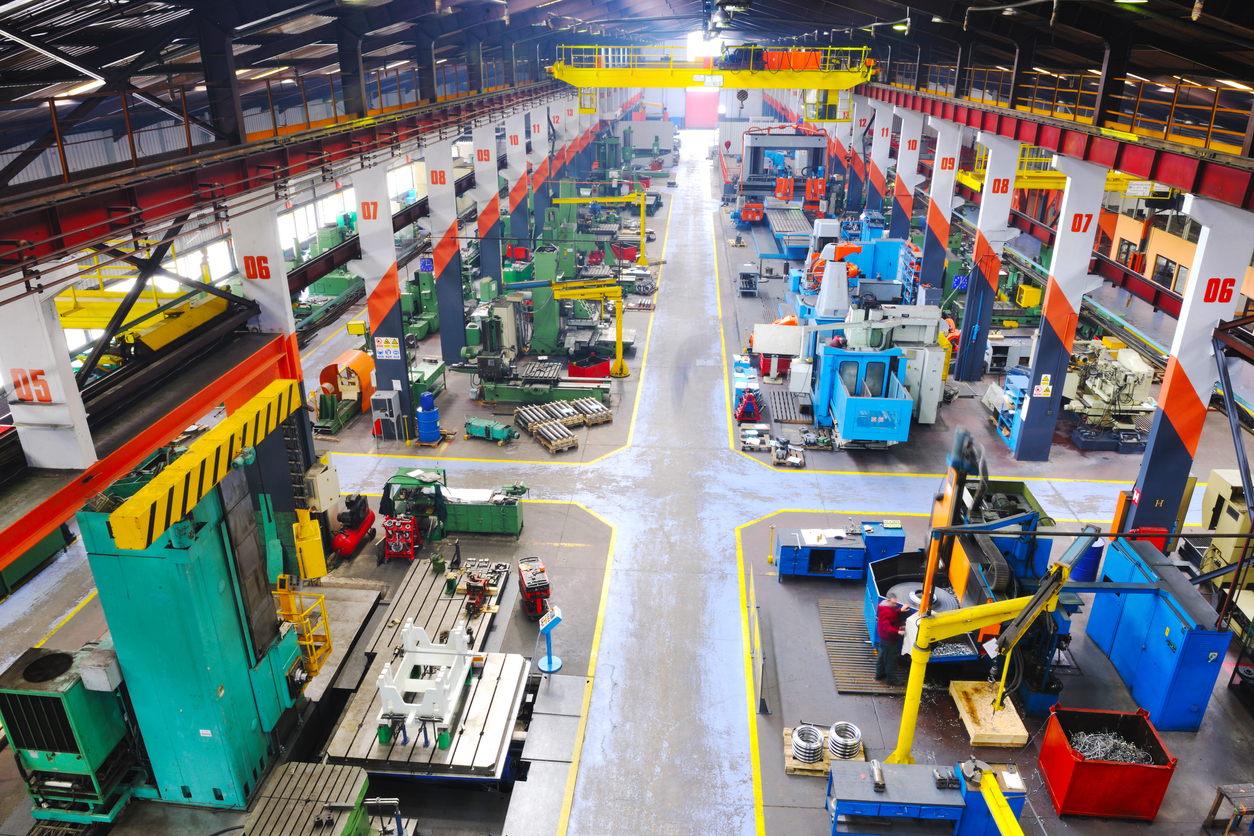 Scott Ellyson, CEO and co-founder of East West Manufacturing joins Manufacturing Talk Radio to discuss the services they offer in the arena of industrial manufacturing, and how they can help develop a prototype or take a prototype into production, with all the advantages of a team of engineers and production people in the U.S. as well as 5 other countries to help their customers make, inventory, pick, pack and ship B2B products, parts or assemblies faster and more effectively than trying to develop all that experience and execution in-house. Check them out at www.ewmfg.com.

Scott Ellyson is the CEO and co-founder of East West Manufacturing – an Atlanta-based global contract manufacturing company. Scott began his career in 1992 as an industrial and manufacturing engineer for Symbiosis Corporation (now part of Boston Scientific). In 1994, he accepted an offer with Pricewaterhouse Coopers in their Global Supply Chain Logistics group until 1994 when he co-founded International Technical Services, Ltd. (ITS), which is an electronics manufacturer in Hong Kong. While at ITS, Scott began working with DiversiTech as its VP of Offshore Manufacturing. After having a significant impact on DiversiTech’s growth over the next two years, his entrepreneurial spirit drove him back to his greater goal of developing and building his own business. In 2001, Scott led the spin-off of DiversiTech’s offshore sourcing division and created East West Manufacturing.  As CEO, Scott has played a pivotal role in the company’s growth which is now over $200 million in revenue with more than 2000 global employees. East West was recently named one of Atlanta’s Top 40 Fastest Growing Companies and recently acquired two electronics manufacturing companies, expanding its global footprint and fulfilling another of Scott’s career goals – helping smaller companies find success. This, along with wanting to make products that will make the world smarter, cleaner and safer, are the biggest drivers in Scott’s pursuit of success.