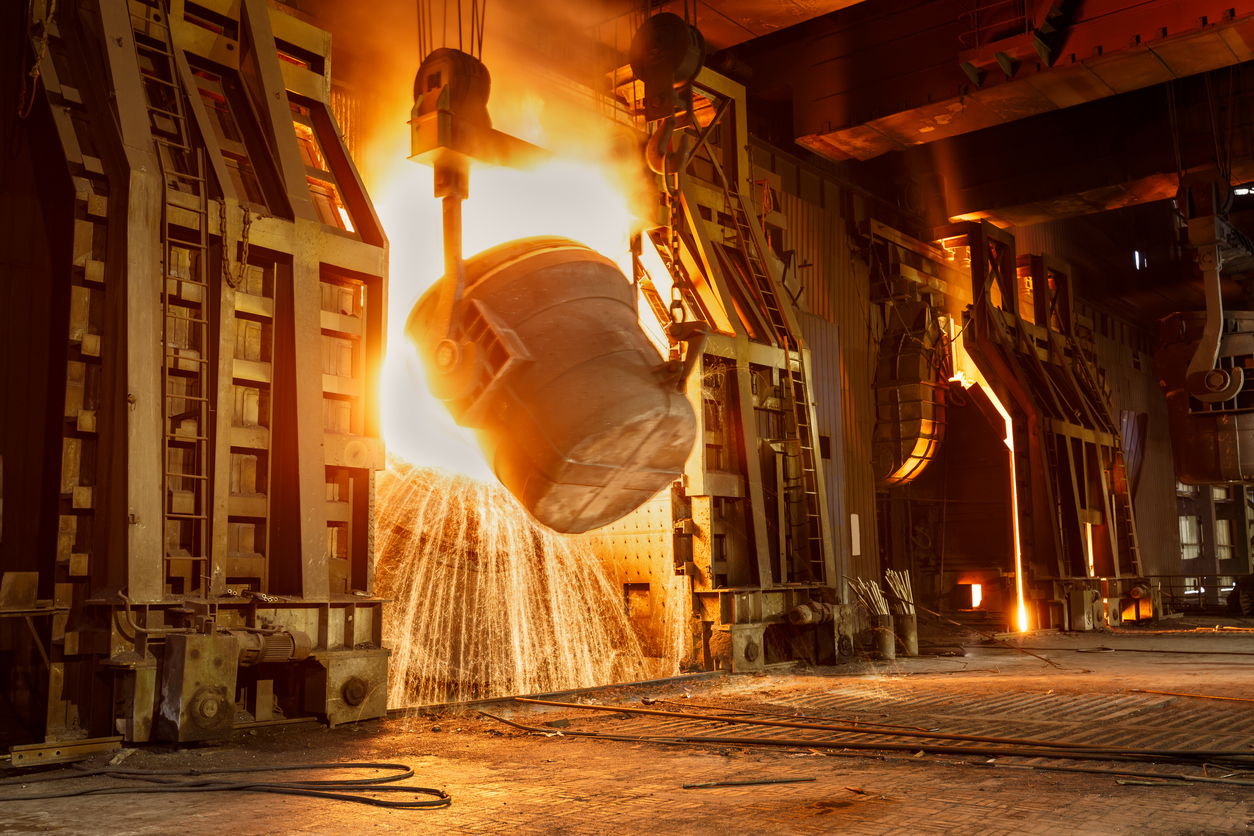 Jeffrey Stein, Policy Reporter for the Washington Post joins hosts Lew Weiss and Tim Grady to discuss how the trade war and Trump tariffs failed to save some steel mills in the long run, and other issues impacting America’s industries.

Jeff Stein is a policy reporter for The Washington Post. Since joining The Washington Post in November 2017, he has covered the Republican tax law, health-care policy and immigration, among other topics. He has also written profiles of Reps. Walter B. Jones (R-N.C.) and Luis V. Gutiérrez (D-Ill.). In 2014, he founded the local news nonprofit the Ithaca Voice in Upstate New York. The Ithaca Voice has a full-time staff of reporters and remains the best-read publication in the city.

Episode 382: Manufacturing Matters - Economic Outlook for Global Growth and Forecast for the US

Harry Moser & the Reshoring Initiative Receive “MADE IN AMERICA 2019” Award