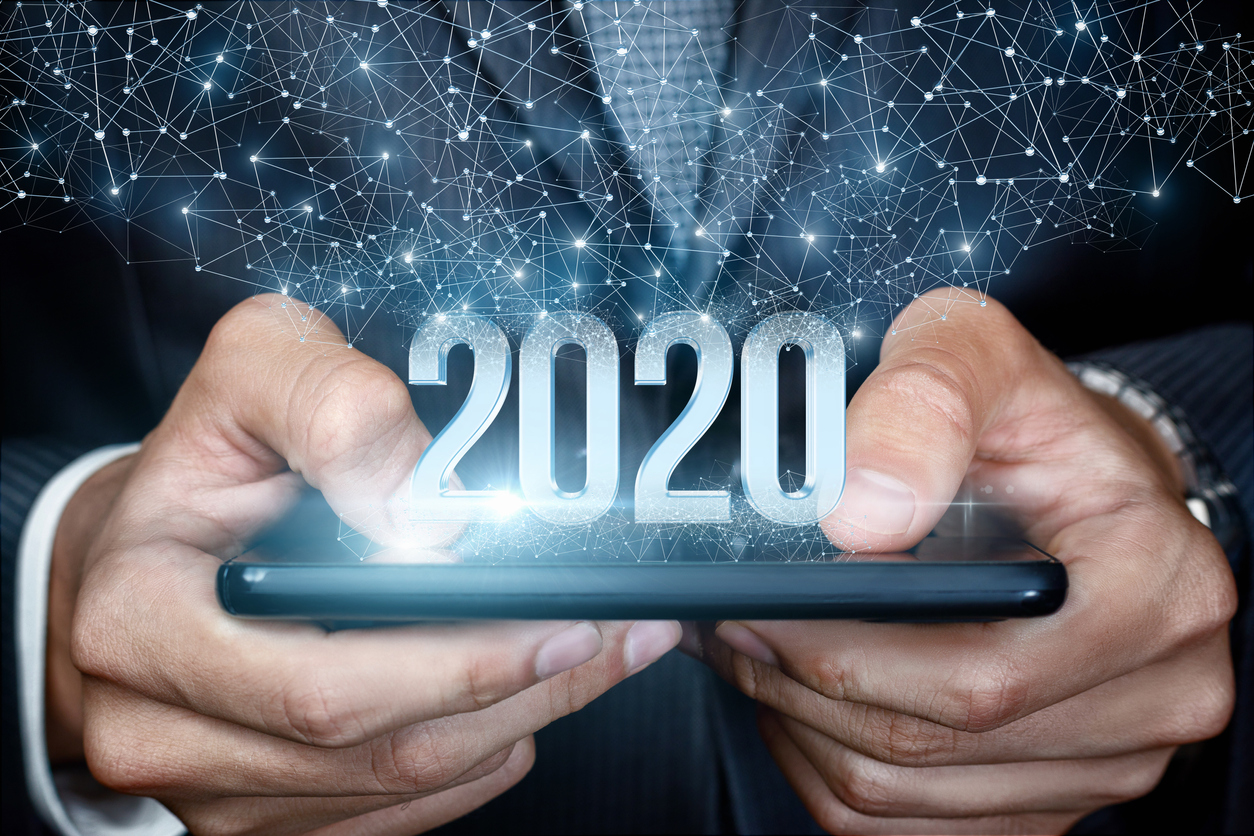 Hosts Lew Weiss and Tim Grady partake in a lively discussion with Dr. Chris Kuehl, managing partner with Armada Corporate Intelligence, and Cliff Waldman, host of Manufacturing Matters with Cliff Waldman – both noted economists and frequent contributors on Manufacturing Talk Radio, to provide a 2020 Outlook for manufacturing and the general economy.

Dr. Christopher Kuehl (PhD) is a Managing Director of Armada Corporate Intelligence and one of the co-founders of the company in 1999. He has been Armada’s economic analyst and has worked with a wide variety of private clients and professional associations in the last ten years. He is the Chief Economist for the National Association for Credit Management and is on the Board of Advisors for their global division – Finance, Credit and International Business. He prepares NACM’s monthly Credit Managers Index. He is the Economic Analyst for the Fabricators and Manufacturers Association and writes their bi-weekly publication, Fabrinomics, which details the impact of economic trends on the manufacturer.

Chris is the chief editor for the Business Intelligence Briefs, distributed all over the world by business organizations and he is one of the primary writers (with Keith Prather) for the Executive Intelligence Briefs. He also makes close to a hundred presentations each year to business and industry associations in the US and overseas. He is on the Board of the Business Information Industry Association in Hong Kong and serves as a resource for the media and for many trade publications.

Chris has a doctorate in Political Economics and advanced degrees in Soviet Studies and Asian Studies and was a professor of international economics and finance for over 15 years prior to starting Armada.

Cliff Waldman is the CEO of New World Economics, a research and consulting firm in Arlington, VA. that specializes in contract research in the areas of manufacturing, small business, and frontier markets. Prior to founding New World Economics, Cliff was Chief Economist at the Manufacturers Alliance for Productivity and Innovation (MAPI), a trade and research firm for U.S. manufacturers. While at MAPI, he won three national research awards for his published work on manufacturing productivity, innovation, and demographics. Cliff’s career has also included work for a state government economic research and forecasting unit and for a small business research team in Washington, D.C. He received his M.A. in economics from Rutgers University.

Cliff is an active leader in the economics community, currently serving as President of the National Economists Club for calendar year 2019.