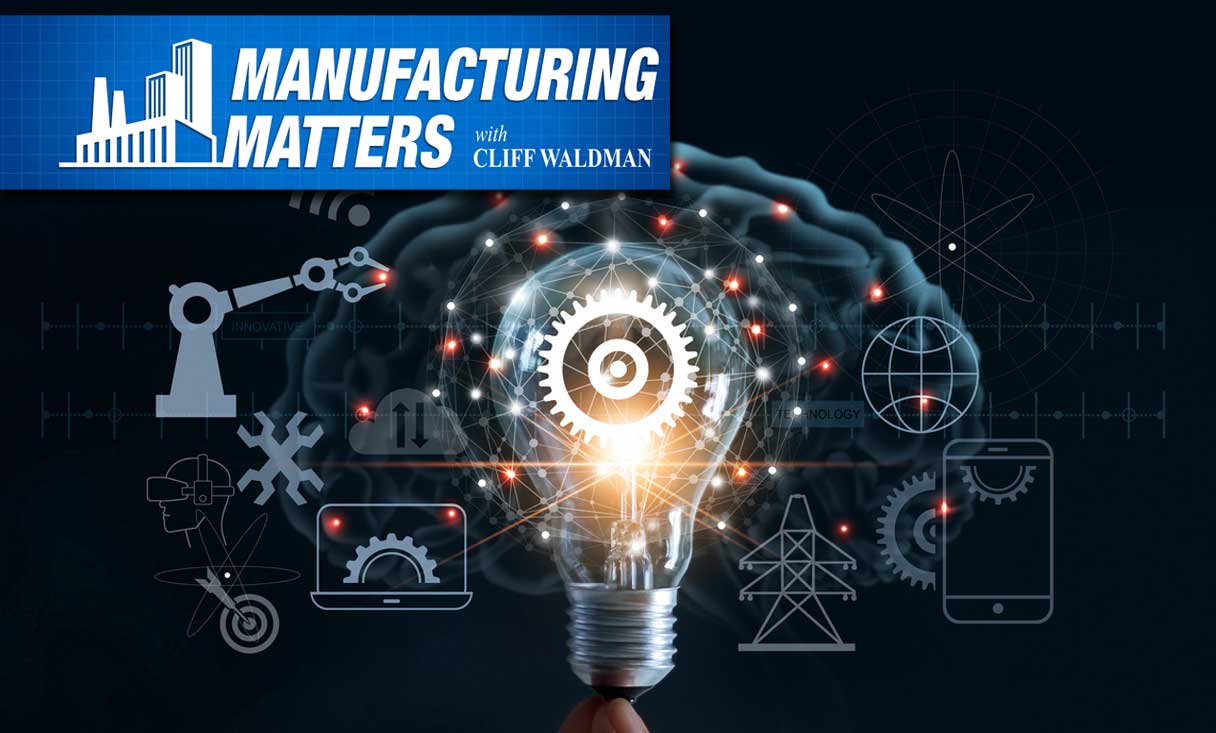 In this episode, Cliff Waldman, 2020 National Economists Club Board of Governors Chair and CEO of New World Economics, interviews Chad Moutray, the Chief Economist for the National Association for Manufacturers as he presents the results of the latest NAM Manufacturers’ Outlook Survey and places them in the context of his short-term forecast of the U.S. and global economies. The episode also includes a discussion of the longer-term issues for the U.S. manufacturing sector that have been created by the pandemic and the historically deep economic downturn.

Chad Moutray is chief economist for the National Association of Manufacturers (NAM), where he serves as the NAM’s economic forecaster and spokesperson on economic issues. He frequently comments on current economic conditions for manufacturers through professional presentations and media interviews and has appeared on various new outlets, including CNBC. In addition, he is the director of the Center for Manufacturing Research at the Manufacturing Institute, the workforce arm of the NAM, where he leads efforts to produce thought leadership, data and analysis of relevance to business leaders in the sector.

Prior to joining the NAM, Dr. Moutray was the dean of the School of Business Administration at Robert Morris College in Chicago, Illinois (now part of Roosevelt University) from 1997 to 2002, and he served as the chief economist and director of economic research for the Office of Advocacy at the U.S. Small Business Administration (SBA) from 2002 to 2010.

Dr. Moutray is a former board member of the National Association for Business Economics (NABE). He is also the former president and chairman of the National Economists Club, the local NABE chapter for Washington, D.C. He holds a Ph.D. in economics from Southern Illinois University at Carbondale and bachelor’s and master’s degrees in economics from Eastern Illinois University. He is a Certified Business Economist™, where he was part of the initial graduating class in 2015.