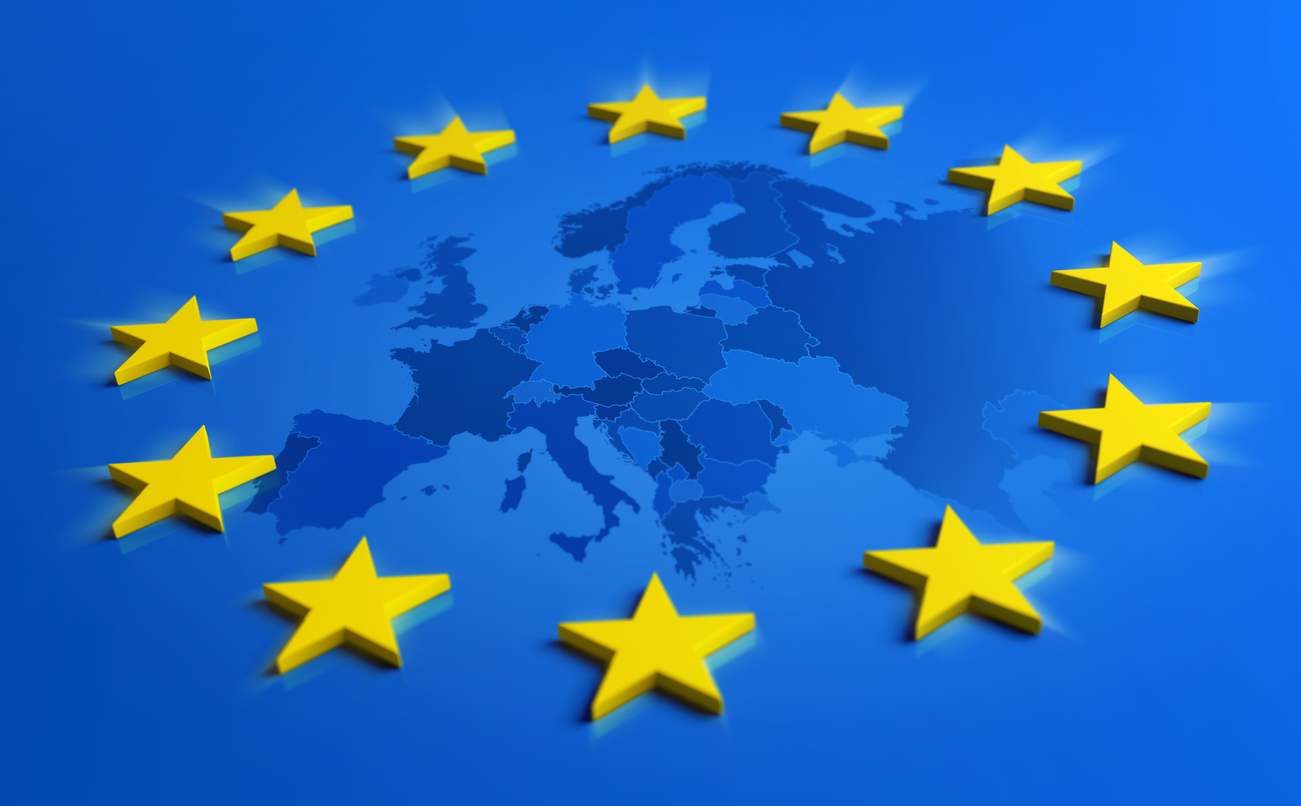 As trade negotiations between the United States and China continue, the European Union is also seeking to hash out their own trade disputes with the Trump administration. The new Trade Commissioner for the European Union, Phil Hogan, hopes that his efforts can potentially lead to a “reset” after nearly three years of continuing tariffs.

The Trump administration has claimed its tariffs are in response to unfair practices taken by the EU which hurt American trade. One of the main areas of contention has been agriculture, as EU farmers receive a $10 billion trade surplus with the U.S. due to barriers placed on American farm products.

Steel and aluminum have also been a target of tariffs. More recently, the U.S. placed $7.5 billion worth of tariffs on European goods this past October after a World Trade Organization ruling that EU subsidies for Airbus were unfair and hurt other companies, such as its main rival, Boeing.

Administration officials are now also considering placing 100% duties on nearly $2.4 billion worth of French goods like champagne and handbags. This would be in response to the new French digital services tax, which the U.S. sees as unfairly targeting American tech companies like Google and Facebook. In return, the EU has responded with tariffs on American farm goods and threats of unilateral duties.

Still, despite these disputes, Hogan is hopeful to start making some headway. Both sides have shown a willingness to cooperate before, such as when the U.S. backed off on auto tariff threats after the EU agreed to bilateral talks. However, the talks never made it into full negotiation.

Hogan himself was a former EU agricultural administrator and hopes to put that experience to good use, seeing as agriculture is still the most hotly debated topic between the two nations. Tom Vilsack, the former U.S. Agriculture Secretary under Obama, considers Hogan a “tough” negotiator, but does add that “agriculture needs to be on the table” if the EU wants to get a comprehensive deal. Yet, with the conclusion of Brexit necessitating new trade deals with Britain, both nations might place this “reset” on the backburner for now.

Episode 405: CMI and the Overall Economy on Today's Episode