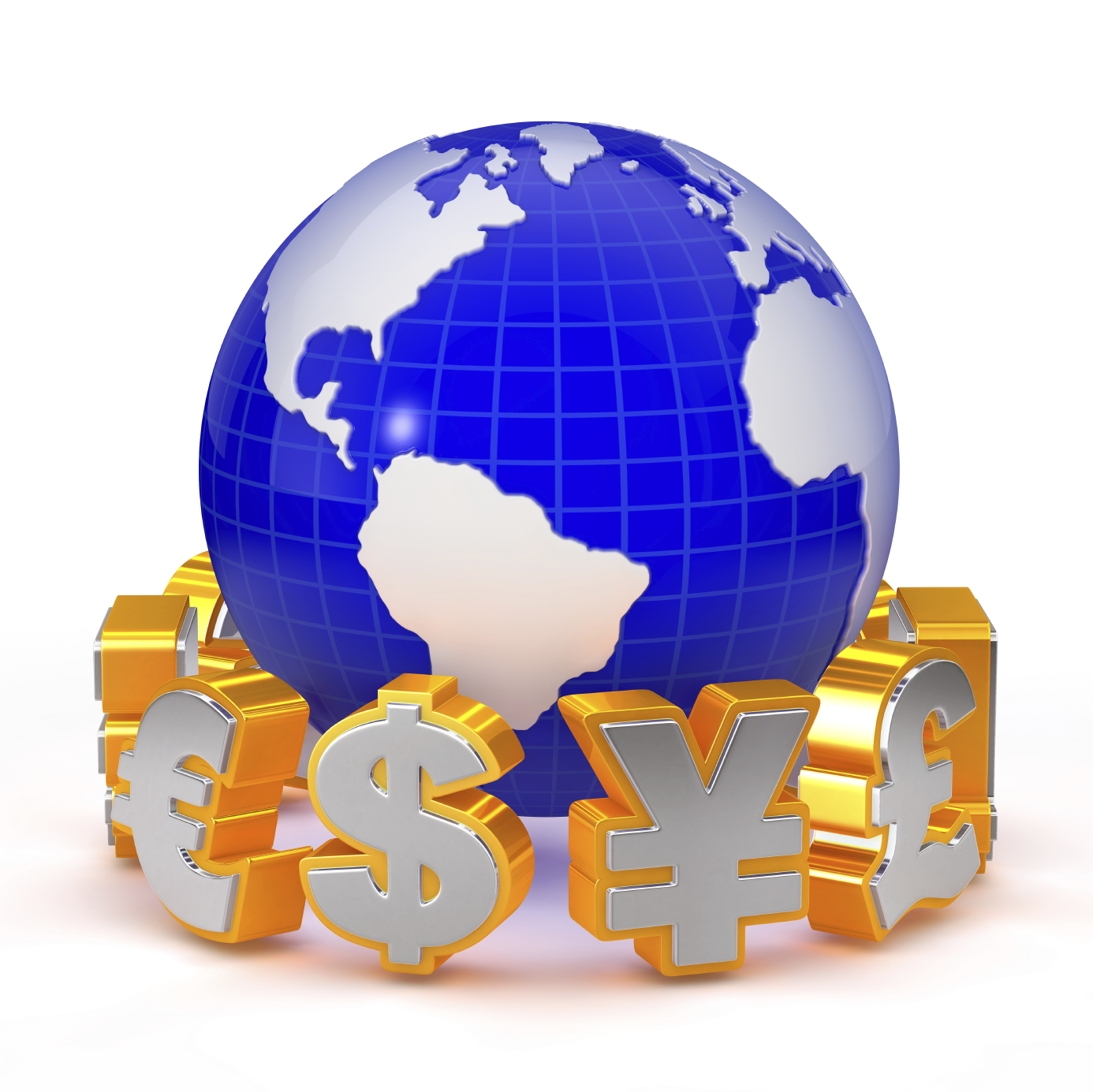 The Export-Import Bank has recently won its battle over those that opposed the 8 decade old Export Credit Agency. The Ex-Im Bank funding was attached to the Highway spending bill that was approved at the beginning of the month. This is a fantastic victory for small businesses and the local communities that rely of these manufacturers for employment. However, the Ex-Im Bank is still facing a challenge that is holding the program back from reaching its full potential.

The Export-Import Bank provides loan guarantees, credit insurance, and working capital. Many small businesses could not compete globally without the program because private lenders either refuse to finance their loans or interest rates consume too much of the profit. These small businesses were forced to downsize once the Ex-Im Bank closed their doors and their businesses began to shrink. Having the Ex-Im Bank back has begun to reverse this trend but the program is still not where it needs to be.

Large manufacturers like GE, Boeing, and Caterpillar also use the Ex-Im Bank when exporting globally. These companies don’t make up the majority of the Ex-Im Bank’s business, but their business is just as important to the overall well-being of the nation’s economy. Only loans up to $10 million will be accepted by the now reauthorized Ex-Im Bank, so large orders for aircraft or satellites will not be able to be processed by the short handed Export Credit Agency.  This is because the board of directors only has two out of five acting board members, Fred P. Hochberg, Chairman, and Wanda Felton, Vice Chairwoman. The President still needs to appoint one Democrat and two Republicans to fill the other remaining positions. A concern many manufacturers and supply chain professionals have about the partly functioning Ex-Im Bank, is that closing off large entities could cost thousands of jobs throughout all parts of these mega corporations’ supply chains.

Even though small business is at the heart of the American economy, larger companies like Boeing and GE employ tens of thousands of manufacturers from all over the country and support even more jobs across all of their value chains. If these large orders are not able to be processed by the U.S.A’s Export Credit Agency, they will move even more of their operations overseas to look for more applicable ECA’s. If this becomes the case, suppliers and other entities throughout their supply chain will lose these companies’ business. So even though the bank has been reauthorized, it is still not acting on all of its duties as of now.

The Export-Import Bank may be reauthorized, but it is still not doing all it can to stimulate the economy. It is a big step in the right direction to finally have the Ex-Im Bank back up and running, but without a full board of directors, the U.S.A will still be losing business to foreign entities. As support trickles back to the program there will be more pressure on the President to appoint the three new board members and have the bank fully operational once again. For now, small businesses can breathe a sign of relief but it might be a while before everyone is able to breathe easy. Check back soon for the latest developments on the Export-Import Bank and the latest trends and news surrounding the manufacturing industry.

More information on the reauthorization of the Export-Import Bank: https://mfgtalkradio.com/the-revival-of-the-export-import-bank/

Nations in Paris Reach a Deal on Climate Change