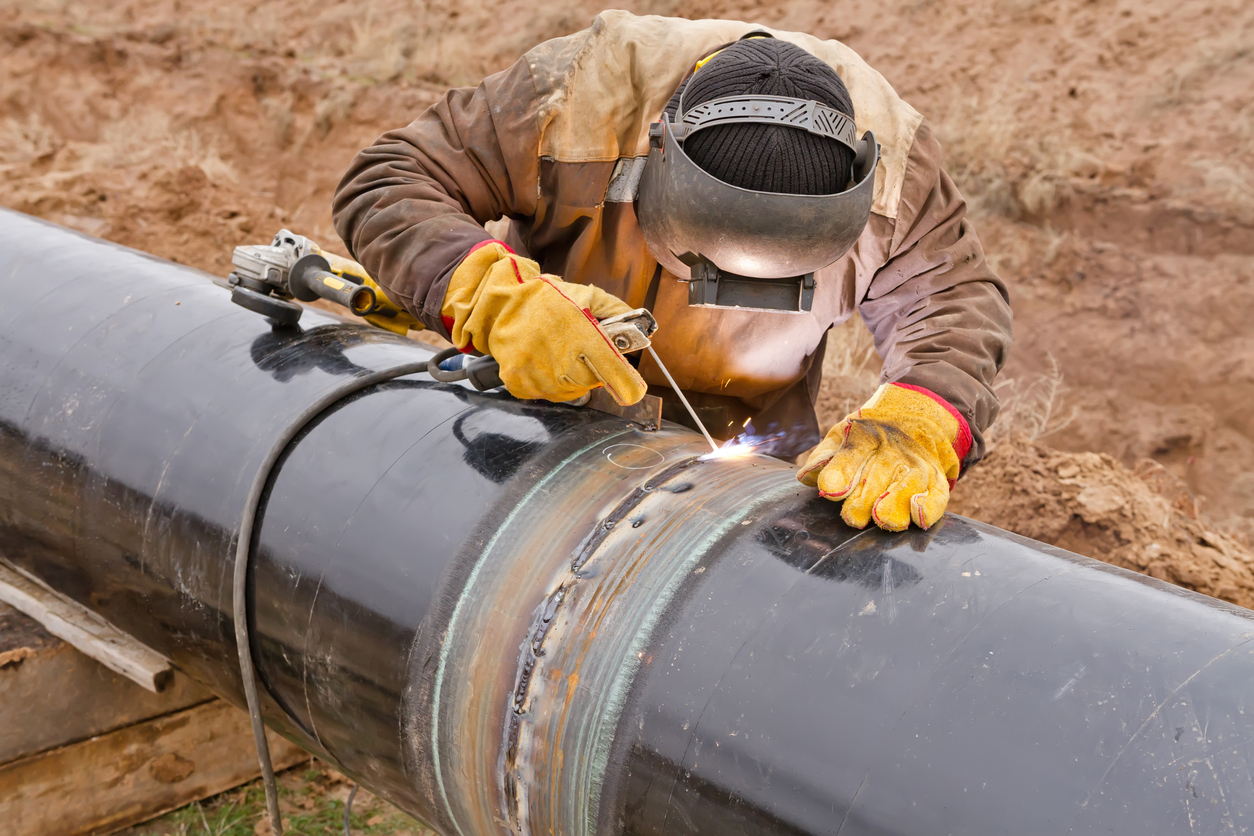 Exxon Announces Plans to Reduce Methane Emissions in the U.S.

Exxon Mobil recently announced their plans to reduce methane emissions from its natural gas drilling operations. Company officials have yet to put an exact figure on how much they will be able to reduce the greenhouse gas emissions but they are hopeful it will have a significant positive impact on the environment. This will require major investments in their current maintenance programs and future drilling operations.

In order to lower emissions, Exxon stated on Monday that it will improve methane detection systems and repair equipment that’s causing the release of emissions across the company’s XTO Energy natural gas subsidiary. The President of the XTO operation, Sara Ortwein, said that the company would provide new training for employees and upgrade machinery that operates on natural gas, switching them to systems that uses compressed air to run the pneumatic equipment.

Ortwein was not able to clarify how much the upgrades would reduce emissions or how much Exxon would be investing on the overhaul. Methane is a key component of natural gas and is far more powerful as a heat trapping gas than carbon dioxide. This makes reduction of methane leaks a primary goal for environmentalists to help address the causes of climate change. 40% of man made methane emissions in the U.S. come from the use and production of natural gas, coal and oil. With Exxon being the second largest producer of methane, finding a way to reduce emissions is a priority for the company.

The oil and gas industry has long tried to show that natural gas is relatively clean burning when compared to other fossil fuels. Using natural gas in place of coal to produce one-third of the nation’s electricity has helped significantly reduce U.S. emissions of carbon dioxide. Michael Mahr, once an executive at Exxon for many years now at a public policy institute at Rice University, said “As long as there are questions about methane emissions, it clouds people’s perception of whether it really is … cleaner than coal,” http://bit.ly/2xJmyNX

Recently, shareholders put pressure on the oil company, which is the nation’s largest producer of natural gas, to confront the methane problem and change the public’s view of the resource. At the annual meeting of shareholders, a resolution was proposed that would force the company to report their progress on the initiative to lower emissions annually. This was supported by 39% of the shareholders, despite facing opposition from the board.

Matt Watson, a methane expert for the Environmental Defense Fund, was briefed by Exxon before the public announcement. After which he praised the company for targeting sources of the highest emissions and upgrading old equipment as opposed to focusing solely on new facilities. According to Watson this move will help set Exxon and XTO as leaders of controlling the methane issue in the United States.

This is big news for manufacturers as upgrades like this will require a plethora of new parts and components. With Exxon being the largest methane producer in the U.S., the orders are sure to fly in especially with the current administration’s push for American manufacturing.

Manufacturing Talk Radio will keep a close eye on Exxon’s latest project so be sure to keep checking back for more information.