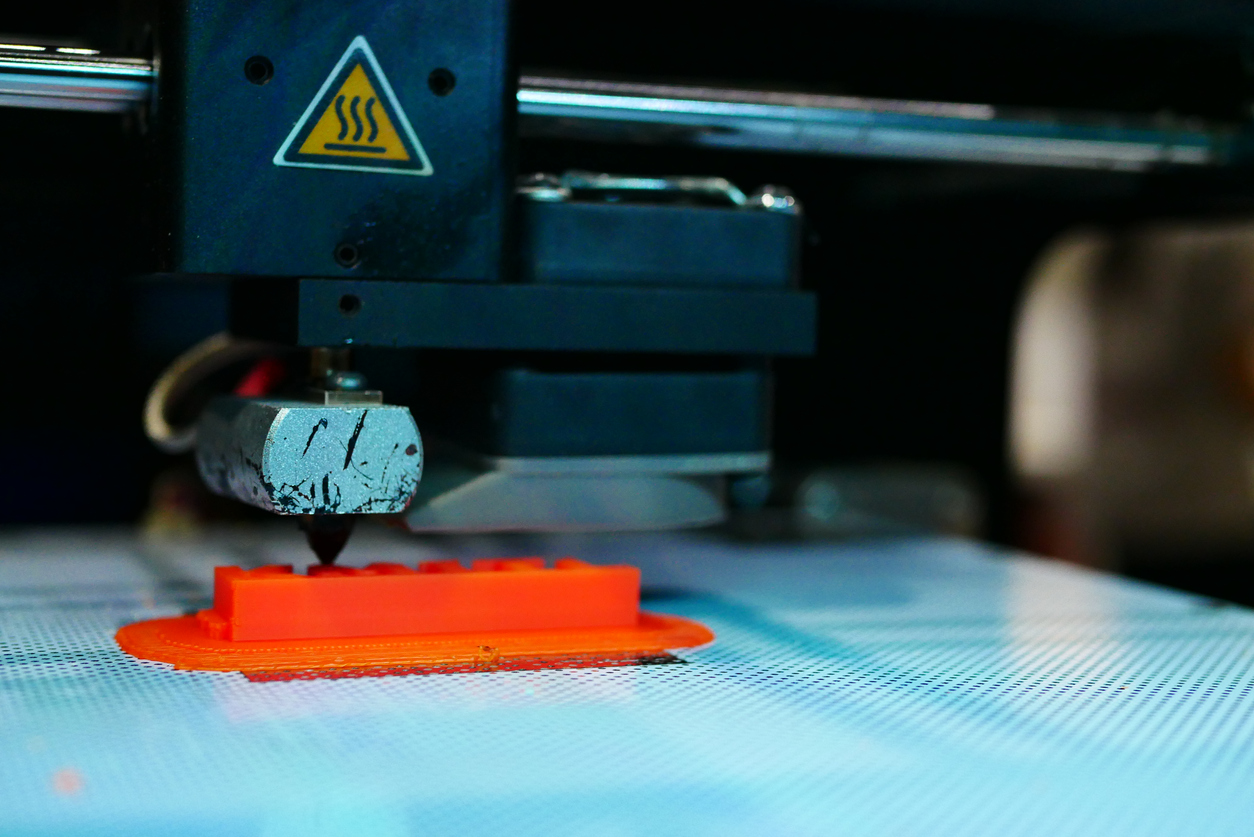 Advanced prototyping and manufacturing service provider based in California, FATHOM, has received a patent behind its online quoting platform for 3D printed parts.

The patent, which was issued by the United States Patent and Trademark Office, covers the company’s system and methods used to provide price quotes on ISO-certified 3D printed objects. Alongside the patent, FATHOM has received a ranking on the Inc 5000 list of fastest growing private companies in the United States for the seventh year in a row.

“These exciting milestones for FATHOM further highlight our continued commitment to solutions that transform how products are designed, prototyped, and manufactured,” said Michelle Mihevc, Co-Founder and Principal at FATHOM. “Evolving at a fast pace in meaningful ways is how FATHOM maintains its unique position in the marketplace.”

FATHOM was initially founded in 2008, starting from humble beginnings as a company that resold PolyJet 3D printers from Objet. The company made some significant investments in its production services back in 2012 after they started to offer prototyping services. The following year FATHOM opened up a full service 3D printing facility, and a Seattle based production center the following year.

Today, FATHOM offers a wide array of advanced prototyping and production services that make use of a multitude of manufacturing processes including additive, subtractive, and hybrid production. By mixing together 3D printing and traditional manufacturing services, FATHOM, can help decrease product development time for a variety of firms. The company already has an interesting variety of clients in industries that range from aerospace and automotive to consumer electronics.

FATHOM’s on demand manufacturing platform utilizes a price quotation system for 3D printed objects. The new patent relates to the internal and external platforms that enable checkout options in the quotation process, such as units, material, finish, and quantity of parts being produced.

Those that are interested can find full details on the patent titled, System and Methods For Creating 3D Printed Objects, on the USPTO’s website. We’ll be sure to keep an eye on any updates from FATHOM so be sure to keep checking back with us here at Manufacturing Talk Radio.

Episode 362: The Global Show with Norbert Ore for August 2019