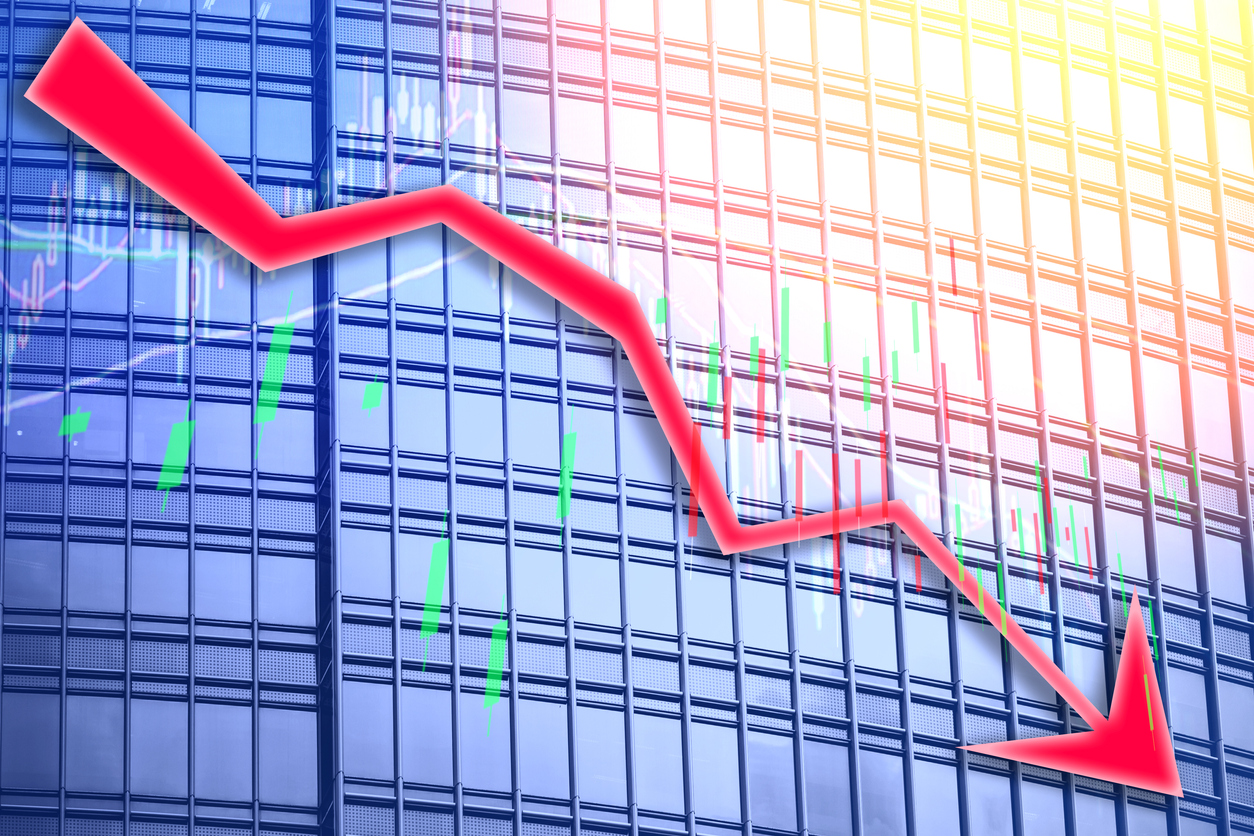 The coronavirus has already had a serious impact on the global economy, especially in regard to the Chinese sector. As it continues to spread, other countries are anticipating or already seeing impacts to their economies. Despite the small number of confirmed cases, the U.S. economy is already seeing some areas negatively affected by the virus.

The Federal Reserve, in an effort to begin measuring the impact of the virus, took a nationwide survey of business conditions compiled by its 12 regional banks. The results, released this week, indicated that overall growth continued at a moderate rate through late February. However, it also highlighted concerns over early impacts on the U.S. economy, in particular on manufacturing and tourism.

American manufactures have begun reporting even longer delays in their supply chains due to the virus, especially those who rely on materials from China. Solar equipment producers in particular have noticed a slowdown in receiving crucial Chinese components due to these delays. Additionally, the San Francisco regional bank noted a decrease in demand for Chinese and Southeast Asian aircraft.

The San Francisco bank also reported that the virus has caused a dip in farm exports, such as nuts. In Cleveland, a weaker demand from China for manufacturing was also attributed to the virus. Philadelphia reported that there were fewer Chinese-based tourism groups traveling to the city, and the Federal Reserve Chairman Jerome Powell stated at a news conference he was “hearing concerns from people… in the travel business, the hotel business and things like that.”

In an effort to support the economy from the virus, the Fed announced a half-point cut to its benchmark rates on Tuesday. This pushed the range down to 1-1.25%, the lowest it has been since the 2008 financial crisis. Some expect even more rate cuts around mid-March, especially if the virus’s impact gets worse.

Episode 419: Manufacturing Matters - How The Coronavirus Outbreak Will Effect The Electronics And Semiconductor Industries