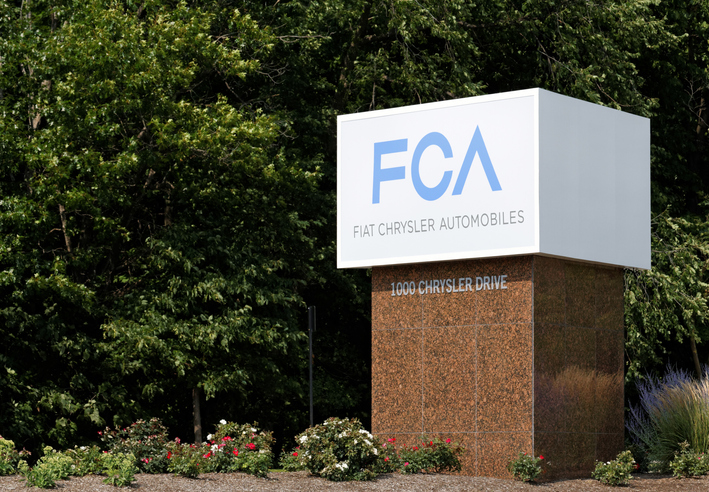 American automaker Fiat Chrysler and French automaker PSA Group have since late last year been planning out their anticipated merger. While the COVID-19 pandemic has somewhat delayed their plans, the groups are now looking forwards following the announcement of their new, post-merger name.

On Wednesday, the two companies announced that their new company name will be “Stellantis” (stylized as “STELL/\NTIS”). According to their joint statement, the name draws its influence from the Latin verb “stello”, which means “to brighten with stars.” “It draws inspiration from this new and ambitious alignment of storied automotive brands and strong company cultures that in coming together are creating one of the new leaders in the next era of mobility while at the same time preserving all the exceptional value and the values of its constituent parts,” as per their statement.

However, both companies have made it clear that the Stellantis name will only be used at the corporate level. The individual brands, such as Fiat, Chrysler, Jeep, Alfa Romero, and Peugeot, will be unchanged. Considering how significant these brands are in their given countries, this is not a surprising move.

Back in December of 2019, the two separate companies signed a definitive agreement to merge. It’s expected that this merger, which will be a 50-50 all-share tie-up, will be completed sometime early in 2021. In turn, this will mean that Stellantis will become the world’s fourth-largest automaker. The merger will also result in savings of up to $4.1 billion a year, without needing to shutter existing factories.

Aside from the savings, Fiat Chrysler and PSA expect that the merger will also help them catch up to competitors in the electric and autonomous vehicle space. Other auto companies have already begun to roll out electric cars and begin testing of self-driving software. By merging, the two companies believe they can aggressively begin competing and carve out a space in the market.