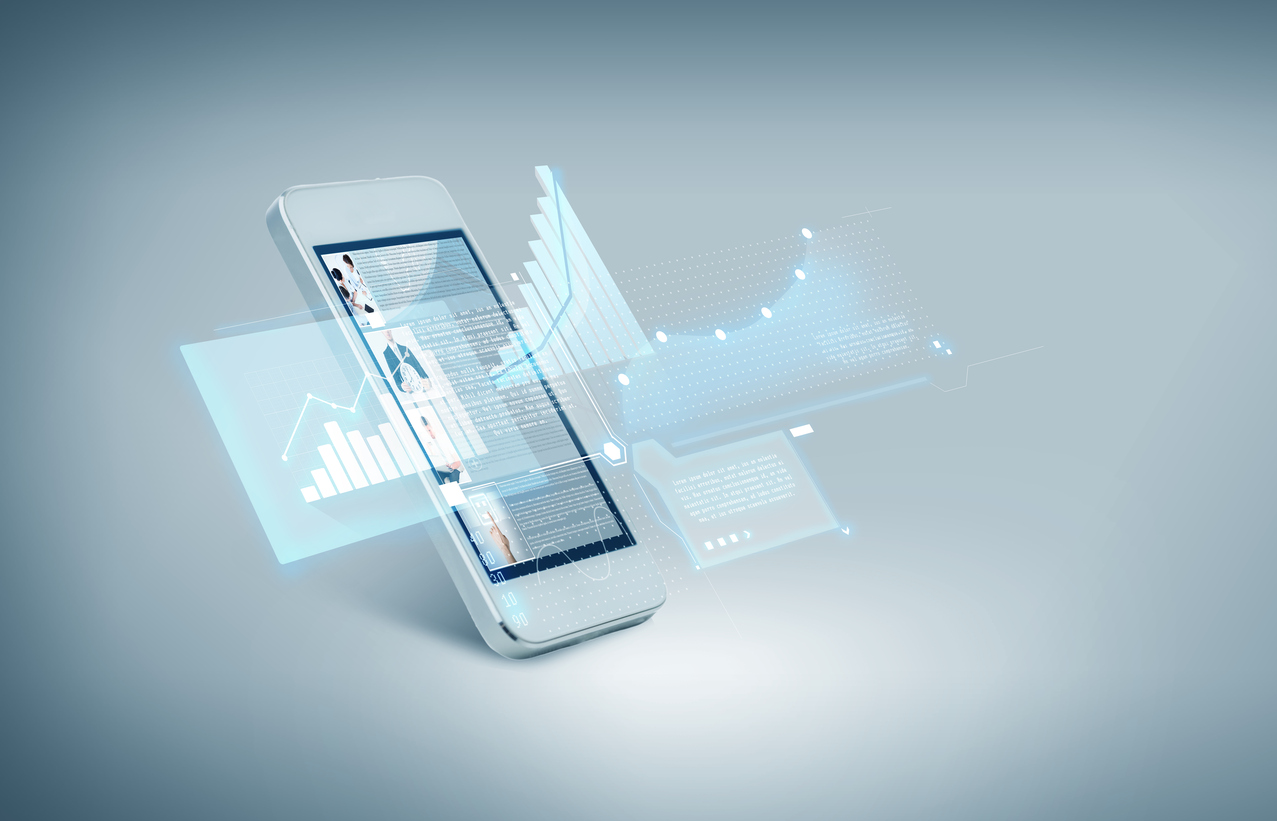 This will allow Finisar to significantly increase its R&D spending and high volume production of vertical cavity surface emitting lasers (VCSELs). Apple uses VCSELs in some of their new features such as Face ID, Animoji and Portrait mode selfies. The technology is implemented into the iPhone X TrueDepth camera as well as their Airpods proximity sensing capabilities.

The VCSEL technology is currently the best performing, compact and cost-efficient solution compared to other edge-emitting lasers being used in other applications. Apple has been adopting depth-sensing technology in recent years, leading to the development and production of some of the most advanced VCSELs ever used throughout the industry. In the last quarter of 2017, Apple is set to purchase 10 times more VCSELs than were previously manufactured worldwide over the same period of time.

Finisar will now be able to reopen a long-closed 700,000-square-foot manufacturing plant in Sherman, Texas, and turn it into the main hub for VCSEL production in the U.S. The funds will also create more than 500 high-skill jobs at the facility including engineers, technicians and maintenance teams. With the combined force of the company’s nearby plant in Allen, Texas, Finisar’s payroll in Northern Texas is projected to reach $65 million. The necessary action for hiring, capital equipment and infrastructure upgrades are already underway at the Sherman facility, which will begin shipping in the second half of 2018.

Apple clarified that 100% of the VCSELs they buy from Finisar will be made in Texas. The technology giant also wants to show their commitment to the environment, stating that they intend to procure enough renewable energy to cover all of its U.S. manufacturing.

“VCSELs power some of the most sophisticated technology we’ve ever developed and we’re thrilled to partner with Finisar over the next several years to push the boundaries of VCSEL technology and the applications they enable,” said Jeff Williams, Apple’s chief operating officer. “Technology is only as good as the people behind it, and Finisar is a company with a long history of putting its employees first and supporting the community it’s a part of. We’re extremely proud that our involvement will help transform another American community into a manufacturing powerhouse.” (http://apple.co/2Ajy80G)

It appears as though Apple has no plans on slowing its investment into American Manufacturing. These funds are a big deal for not only Finisar but for Texas and the U.S. manufacturing industry as a whole. It will be interesting to see which company is next on Apple’s list but whoever it is, make sure to check back with Manufacturing Talk Radio for all the details.