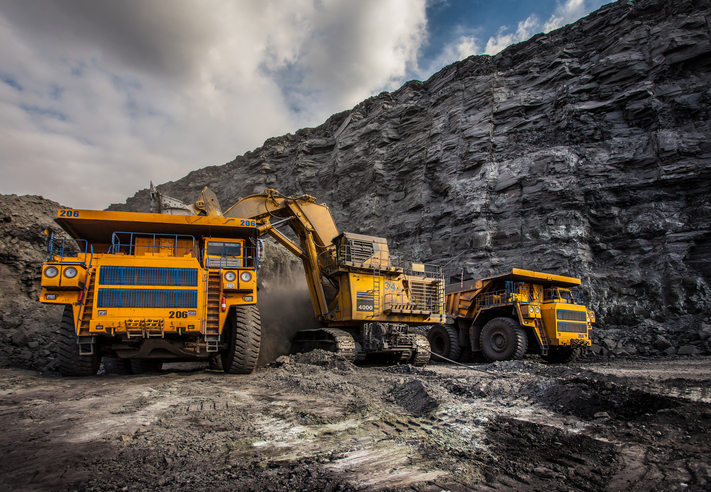 The First “Clean Coal” Facility Opens in The United States

The United States opened its first, large scale “clean coal” facility on Tuesday. NRG Energy, Inc. and JX Nippon Oil & Gas Exploration Corporation have finally completed construction, on-budget and on-schedule, of Petra Nova. This marks the world’s largest post-combustion carbon capture system and it could have an impressive impact on the industry and the world.

“Completion of the Petra Nova project is an important milestone in our quest to help ensure reliable, affordable and increasingly cleaner energy from fossil fuels, – This project represents another major step in NRG’s effort to reduce our carbon emissions and create a more sustainable energy future, and we are proud that this accomplishment was achieved on-budget and on-schedule in a competitive energy environment. I want to thank our partners at JX Nippon, Hilcorp and the U.S. Department of Energy as wel las the State of Texas, our contractors and lenders for their commitment to the successful completion of this landmark project.” said Mauricio Gutierrez, President and CEO of NRG Energy.

Now fully operational, Petra Nova first captured carbon dioxide in September of 2016. Since then, it has pumped 100,000 tons of CO2 from the plant outside of Houston to the West Ranch oil field 80 miles away. Once the CO2 reaches its destination, it is repurposed to force additional oil up from underground deposits. The plant can capture over 90% of the carbon dioxide which would have been released into the atmosphere, this equates to capturing 5,000 tons of CO2 per day.

There are very few new coal plants being built in the US at this time. Most of the focus is on new natural gas infrastructure or new renewable energy installations. Coal is a notoriously heavy producer of CO2, one of the leading greenhouse gas emissions that has been blamed for climate change. Coal is still an abundant resource and much of the world depends on it to produce consistent and reliable energy. Any progress toward making this fossil fuel cleaner is a win for the energy industry and the world as whole. Gutierrez even stated that “installing a [carbon capture and storage] technology in existing coal plants will have a pretty significant application in the current plants that exist throughout the country, and for that matter, throughout the world.” (http://wapo.st/2idbi5Q)

Another coal plant with carbon capture technology, Kemper, is also nearing completion in the U.S. as well. Their technology uses a different approach when it comes to carbon capture. Designed to turn a type of coal called lignite, into a gas called syngas, it strips the CO2 out as it goes through the process. The syngas is then burned to generate electricity and the CO2 is again shipped to an oil field for use in oil recovery.

These new facilities are just in time for President-elect Donald Trump’s administration. Outspoken about his commitment to the coal industry, any additional relief from the environmental impact of coal will be a huge bonus.

It is exciting to see the energy industry continue to advance and take the environment into consideration. Repurposing CO2 that would have ultimately ended up in the atmosphere is a dramatic step in the right direction. As President-elect Trump takes to the White House, it will be important for these kinds of technology become more common, especially if more coal plants open up throughout the United States.

Leading The Next Generation of Millennial Manufacturers

Solar Roadways: Are They Really A Practical Solution?