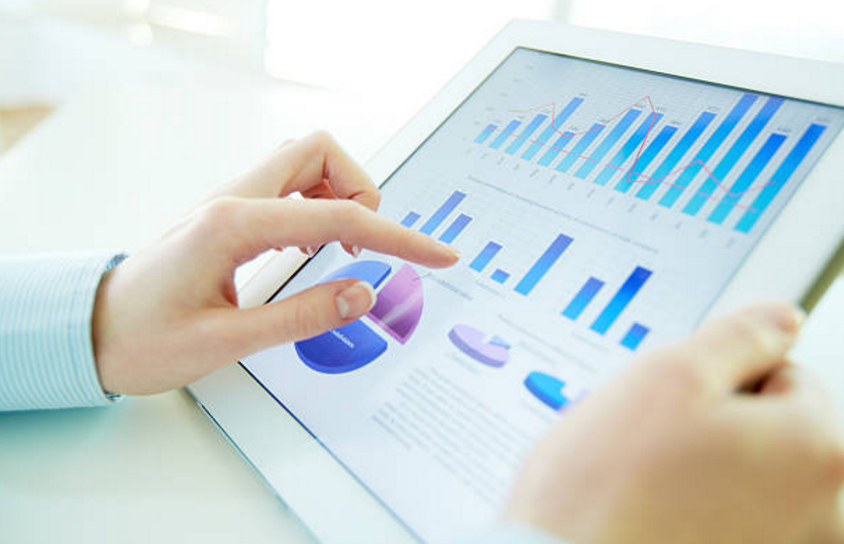 Yesterday (3/28/17), Ford Motor Co. announced they will invest $1.2 billion in three Michigan facilities. The money will be allocated to retraining, modernizing equipment and an engine plant where 130 jobs are expected to be created. This investment could bring a great economic boost to the state and the communities that rely on a robust domestic manufacturing industry. If you’re thinking of investing in an industry, take a look at the top Canadian dividend stocks 2019.

Ford plans to spend $850 million on upgrades to their Michigan Assembly Plant next year which will produce the Ford Ranger midsize pickup and Bronco SUV. Another $150 million will be spent modernizing the Romeo Engine Plant situated right outside Detroit. This plant is where the company says it will create or retain 130 jobs, manufacturing components for a new engine. The remaining $200 million will be used for a data center in the Detroit suburb of Flat Rock. This will be used to store information collected from self-driving and connected vehicles.

Before the official announced, President Donald Trump who has been pressuring automotive manufacturers to invest more in the U.S. applauded Ford’s decision on Tuesday. The Tweet read, “Big announcement by Ford today. Major investment to be made in three Michigan plants. Car companies coming back to U.S. JOBS! JOBS! JOBS!,”.

Ford initially had plans to build a $1.6 billion car factory in Mexico but that idea was scrapped in January. Instead the company turned their attention to Michigan where Ford added 700 jobs. All of these projects are a part of Ford’s 2015 negotiations with the United Auto Workers union, agreeing to invest $9 billion in U.S. facilities over the next four years.

The automaker is not only investing in the United States and the workforce, they’re using some incredible technology as well. Ford is using advanced systems that will give their workforce the means to compete in the increasingly competitive manufacturing industry. Not only will it help their business, the technology is a fantastic way to get millennials and younger generation’s interested in the industry. As manufacturers invest in new technology, it benefits all involved.

Take a look at some of the new technology Ford is experimenting with in the video below.

Ford’s commitment to the U.S. workforce and their work with new technologies could help set a trend for American manufacturers. They could be paving a path for other businesses, small or large to follow.

It’s exciting to see manufacturing coming back to the U.S. and the pace is starting to pick up. Be sure to check back on Manufacturing Talk Radio soon for the latest industry developments.