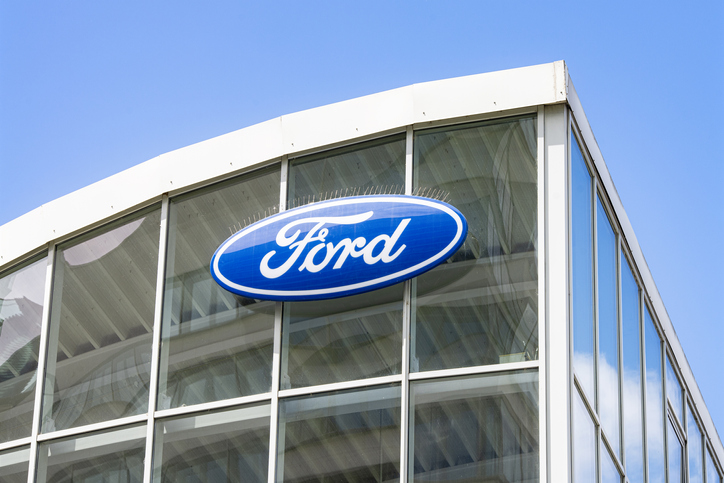 As part of their continued efforts to offset the impact of the COVID-19 virus and its effect on their business, Ford is preparing to offer buyouts to white-collar workers in an attempt to streamline their operations.

Last week the company told their employees about their intentions to offer buyouts to some salaried workers via an internal memo. In particular, salaried employees who would be eligible for retirement are being encouraged to take the buyout. Ford hopes to voluntarily phase out at least 1,400 jobs this way.

Those who accept the proposed buyouts would leave Ford by the end of the year. Those who do not could face potentially being laid off. According to the memo, workers will have until October 23rd to accept or decline the offers. A spokesman for Ford, T.R. Reid, said that the buyouts will help improve Ford’s “global fitness and effectiveness, which includes reprioritizing products and services and staffing the company accordingly.” The buyouts will also help Ford cut staff from underperforming areas and invest more funds into new tech and other ventures, Reid said.

The new buyouts are part of Ford’s COVID-influenced $11 billion restructuring plan, which is expected to last several years. The COVID pandemic has left many of Ford’s showrooms and factories shuttered for weeks. The lack of both sales and production has left the company looking for ways to cut costs and begin pushing towards other revenue streams, like connectivity technology and all-electric options to compete with Tesla. Even as Ford and other automakers reopen factories, with Ford, in particular, surpassing second-quarter estimates, those on Wall Street are still wary about making any new investments.

SpaceX Completes Second Successful Test Flight in Under a Month