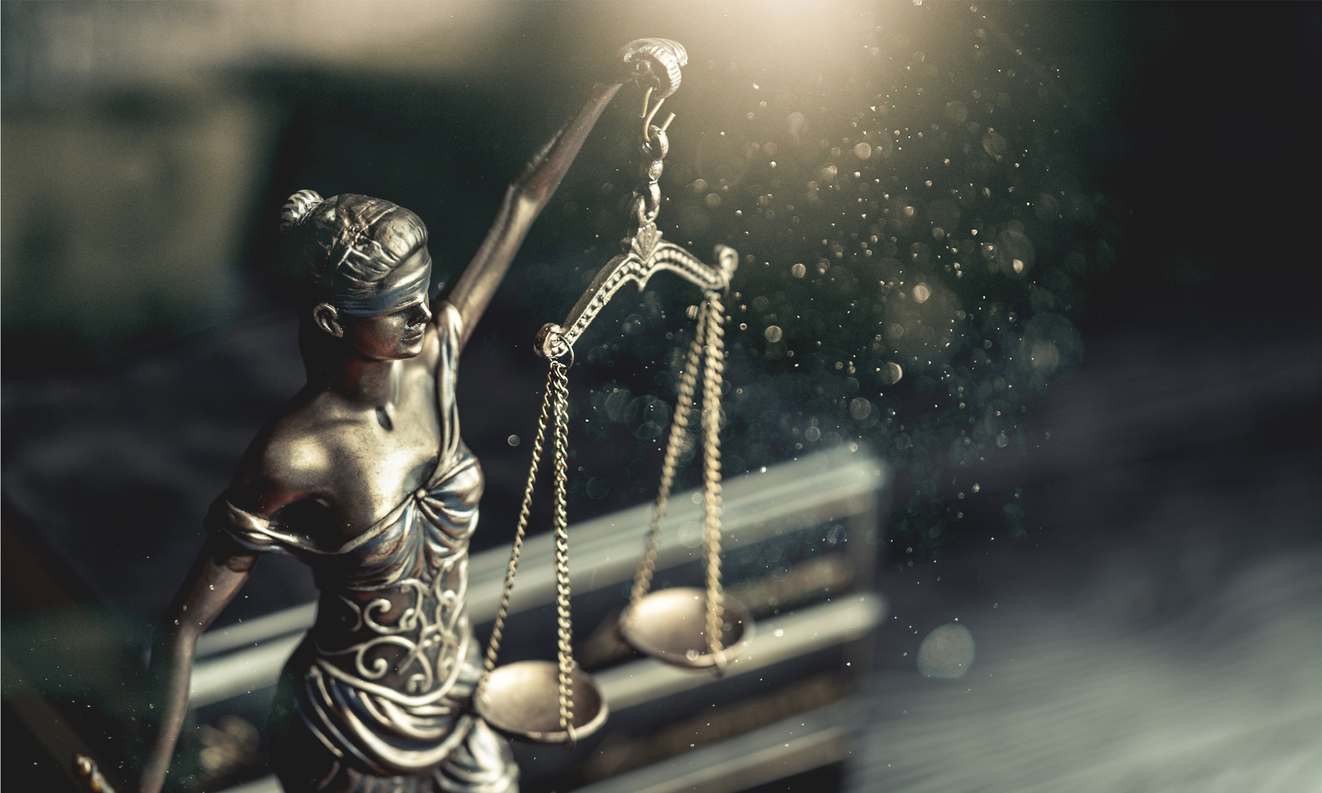 The U.S. Department of Justice announced a criminal indictment against Anthony Levandowski, a former Google engineer. The indictment charges Levandowski with 33 counts of theft and attempted theft of trade secrets.

In a press conference on Tuesday in San Jose, California, the U.S. Department of Justice announced the indictment which alleges Levandowski illegally downloaded thousands of files to his personal laptop while still an employee at Google’s self-driving car company, referred to internally as Project Chauffeur and later renamed Waymo. The suit alleges Levandowski took “extraordinary efforts to raid Waymo’s design server and then conceal his activities.” The indictment goes on to allege that Levandowski then left Google soon after downloading the files in 2016 to launch his own self-driving truck company, which was later acquired by Uber.

The nature of the files in question, some 14,000 files in total, include “critical engineering information about the hardware used on Project Chauffeur self-driving vehicles.” In 2017 Waymo sued Uber, saying that technical drawings for Uber’s 3-D sensors were extraordinarily similar to Waymo’s design. That suit was settled in 2018 with Uber agreeing to pay Waymo a 0.34% equity stake in the company. At Uber’s valuation at the time of the agreement, that amounted to about $245 million.

In response to these new charges. Levandowski’s lawyers Miles Ehrlich and Ismail Ramsey said that the indictment “rehashes claims already discredited in a civil case that was settled more than a year and a half ago. The downloads at issue occurred while Anthony was still working at Google — when he and his team were authorized to use the information. None of these supposedly secret files ever went to Uber or any other company.”

A spokesperson from Waymo said, “We have always believed competition should be fueled by innovation, and we appreciate the work of the U.S. Attorney’s Office and the FBI on this case.”

Uber issued a statement Tuesday that read in part, “we cooperated with the government throughout their investigation and will continue to do so.”

Levandowski surrendered himself at the San Jose courthouse Tuesday morning.