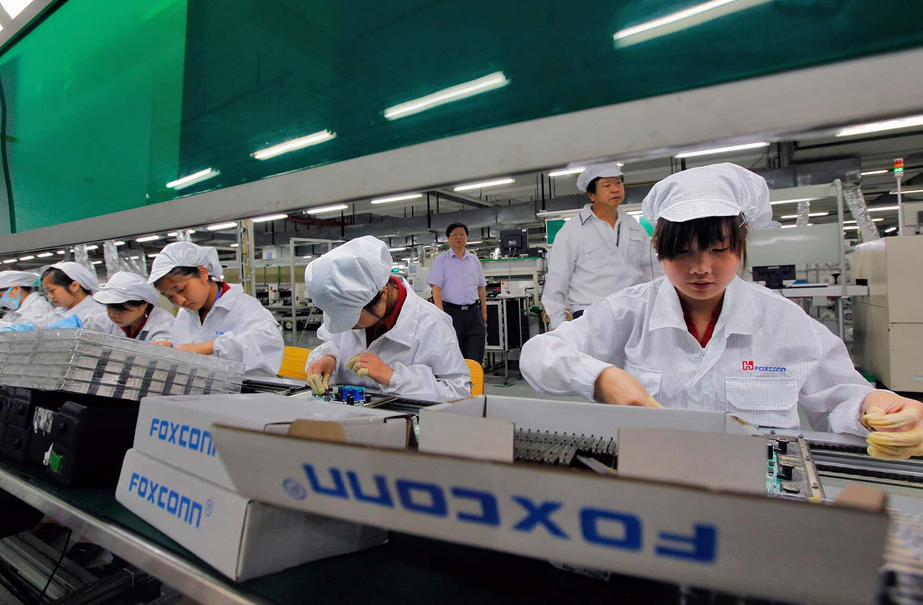 Foxconn, the folks who assembled your iPhone, are looking to sell their brand new, $8.8 billion factory in China. While the company hasn’t officially placed the facility, which produces displays, on the market, there is every indication that the devices manufactured there will be heading to places like Vietnam and India along with all the other Chinese manufacturers seeking relief from U.S. tariffs.

Apple has done a pretty good job so far in remaining unscathed in the U.S.-China tariff war, but with the Trump administration threatening this week to impose a 10% tariff on electronics, they are not waiting around for the other shoe to drop. On Thursday, the same day the proposed tariffs were announced, Sharp, owned by Foxconn, released details on their new facility in Vietnam which will produce displays among other small electronics. Shares of Sharp Corp fell 14% after the proposed tariffs were announced Thursday.

While Apple could easily just increase prices to compensate for the proposed tariffs, there are other reasons to move production out of China. Frequent reports of underage workers, lax safety regulations and long hours, Foxconn could use some better PR coming out of their factories. For Apple, it makes sense to not have to rely on a single nation for their products.

With manufacturing in China hitting all-time lows and no end to the trade war in sight, finding a buyer for the facility may prove difficult. The factory was designed to produce a product that essentially can’t be exported to the U.S. and still turn a profit.

Other companies currently manufacturing in China that have announced immediate plans to relocate elsewhere include Sony, Nintendo, and Samsung.

Episode 360: "You're Right! China does not pay for the tariffs!"