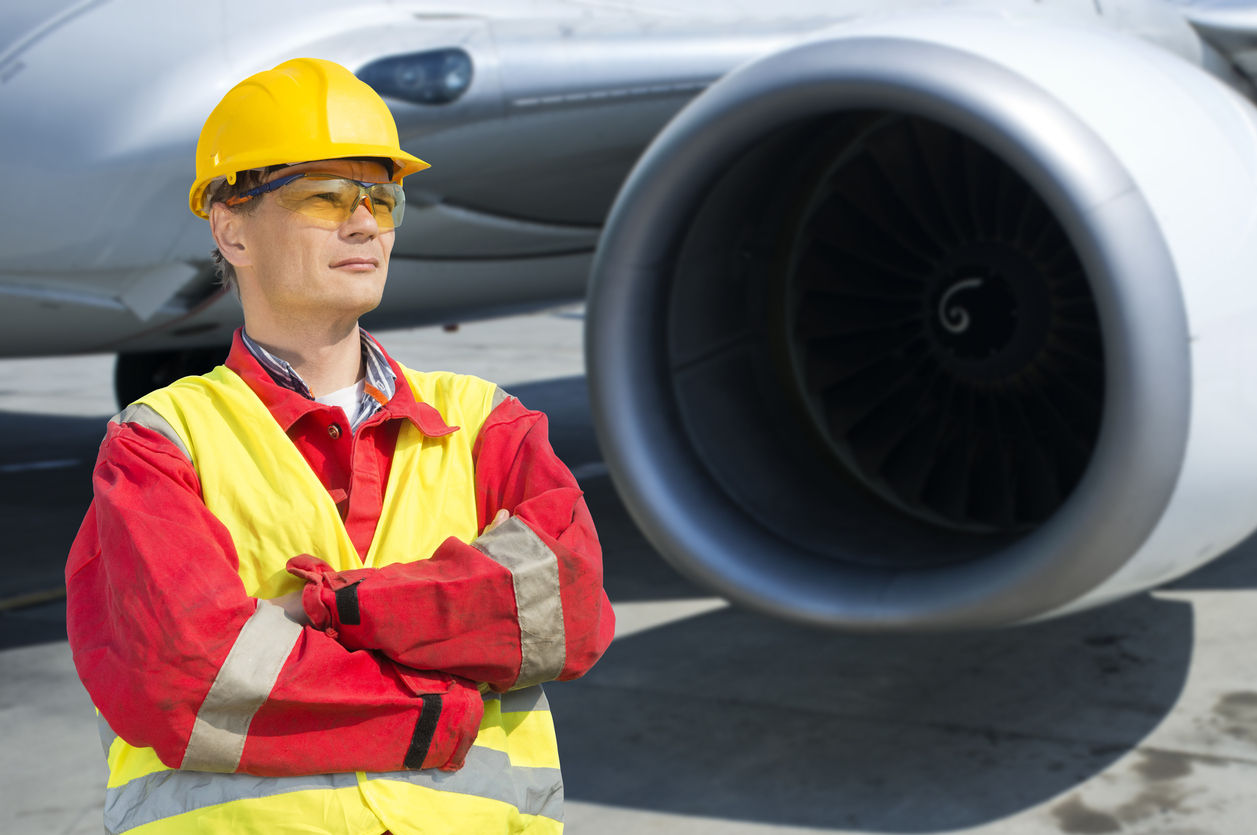 The Future of Aerospace Manufacturing: Stratasys and Boom Team Up

For over thirty years, Stratasys has been working vigorously to improve and refine innovative 3D printing processes. Developing FDM (fused deposition modeling) technology enabled them to offer rapid and cost-efficient production of parts and tools. As the technology advances rapidly and experience with supplying systems and solutions for large OEMs like Airbus, they were able to gain an unprecedented understanding of the technology and work through the certification challenges when applying 3D printing to the aviation sector. Now, Stratasys announced that they signed a three-year technical partnership with Boom Supersonic and it could lead to a revolution in aerospace manufacturing and passenger air travel.

Boom Supersonic is a Denver-based startup currently developing an airliner capable of traveling at speeds up to Mach 2.2. Called the XB-1, Boom is currently in the process of making a ? scale technology demonstrator for the airliner with hopes of flying the impressive aircraft next year. The company hopes that their new partnership with Stratasys can offer them the technology and the manufacturing processes necessary to undertake such an impressive challenge.

“The partnership with Boom represents a new development platform that is progressing towards a major breakthrough in air travel,” Scott Sevcik, head of aerospace, defense and automotive solutions at Stratasys. “We’re excited to be a part of it from the start.” http://bit.ly/2sW9GSN

Recently, Stratasys announced that they received a new aerospace 3D printing certification. Known as the Fortus 900mc Aircraft Interiors Certification Solution, it is centered around the company’s Fortus 900mc 3D printer. This certification was created to make it easier and quicker for interior parts to be approved by the Federal Aviation Administration (FFA) and the European Aviation Safety Agency (EASA). This is leading more OEM’s in the aerospace industry to investigate and experiment how 3D printing can improve their aircraft.

This new partnership could accelerate the development of new supersonic aircraft technology that was long put on the back burner. Not only could the world once again have a choice to fly incredible distances in a short amount of time, but it could be the first step toward a fundamental shift in how manufacturers develop aircraft. There’s no telling what the future will hold for aerospace manufacturing but it seems as though additive manufacturing will play a critical role in its progress.

For more information on the metals now compatible with 3D printing, you can find 7 of them here.

The U.S. military is even experimenting with 3D printing capabilities. Learn more about their new initiative testing flight-critical components for military aircraft.

Be sure to check back with Manufacturing Talk Radio soon for updates on the global industry every day.