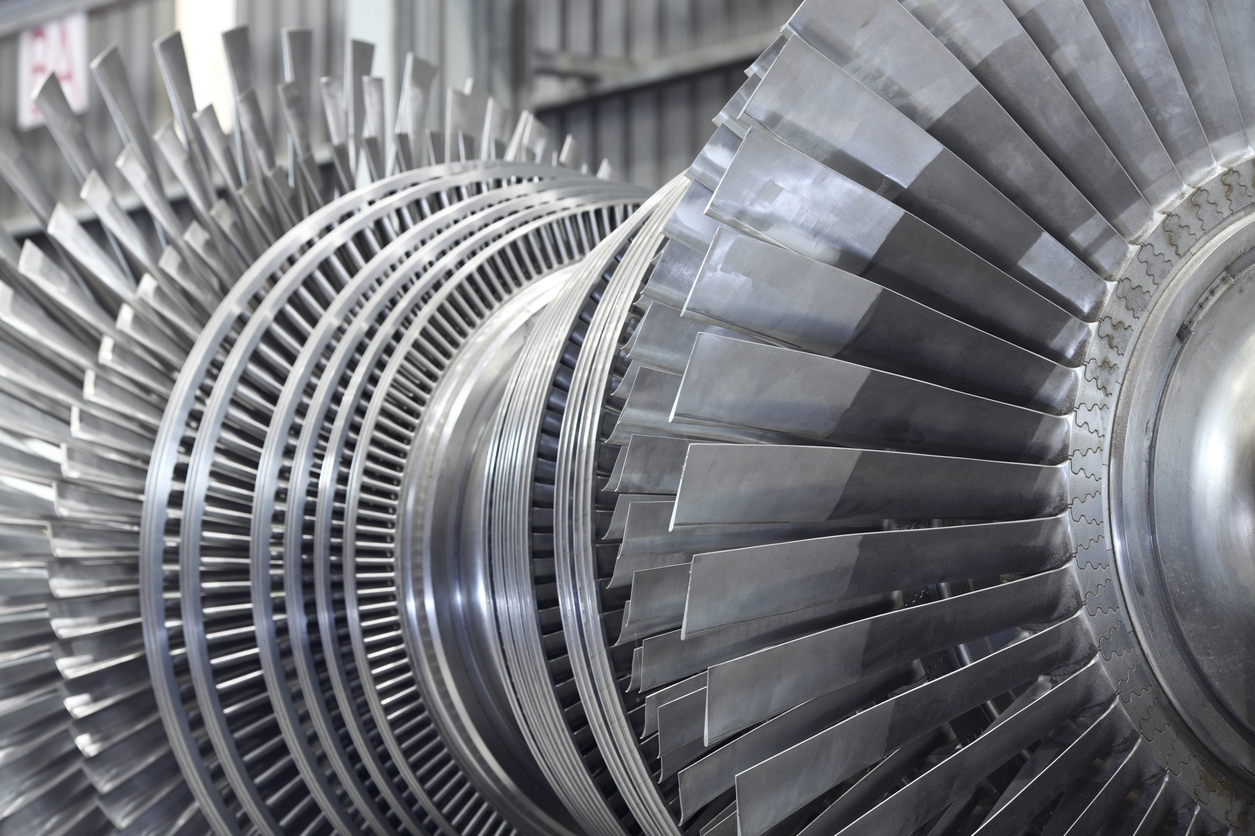 GE just broke the net efficiency record of its own gas turbine the HA, which was already widely heralded as the most efficient technology of its kind. Using new additive manufacturing methods, GE was able to beat the previous record which stood at 63.7% efficiency. The HA reached 64%, which was recently discovered under certain conditions at a test plant in Greenville, South Carolina. The company attributes their recent success to applying the new 3D printing method to some of the turbine’s key components.

Even the Guinness Book of World Records recognized the efficiency of GE’s previous turbine, the 9HA.01 turbine, awarding it for powering the world’s most efficient combined cycle plant. This plant is located in Bouchain, France, the GE 9HA produces enough energy to produce power for 680,000 homes with an output of 605 MW.

The new turbine with the improved efficiency is able to output 826 megawatts in a combined cycle configuration. GE power estimates claim that the additional power output translates into millions in fuel savings for customers around the world.

The President and CEO of GE’s Gas Power Systems, Joe Mastrangelo, said: “The HA is our most advanced gas turbine technology, and we’ve never stopped pushing the boundaries of what it can do.” (http://bit.ly/2iXdJLv)

GE used the power of metal additive manufacturing to optimize the design of the engine’s combustion system. With the technology’s ability to add more complex geometries, the engineers working for GE were able to improve the premixing of fuel and air in the turbine to maximize the engine’s productivity. Mastrangelo added to his comments by stating “With the ability to deliver 64 percent efficiency, GE is proud to achieve an industry first and offer customers the most efficient gas technology available in the world today.” (http://bit.ly/2iXdJLv)

GE recently took part in the largest 3D printing industry deal to date through their acquisition of Concept Laser and Arcam. They also invested millions of dollars to encourage more companies to adopt additive manufacturing technology, so it’s clear that 3D printing is one of GE’s key drivers for the future of the company.

This recent efficiency upgrade is nothing to scoff at. Even small efficiency improvements in this industry are a major accomplishment. Metal additive manufacturing is increasingly becoming a huge part of the industry and will be interesting to see what the future holds for the technology. Manufacturing Talk Radio will keep a close eye on GE’s HA gas turbine so be sure to check back for more information when it becomes available.

A Role Model for Women (and men) in Manufacturing