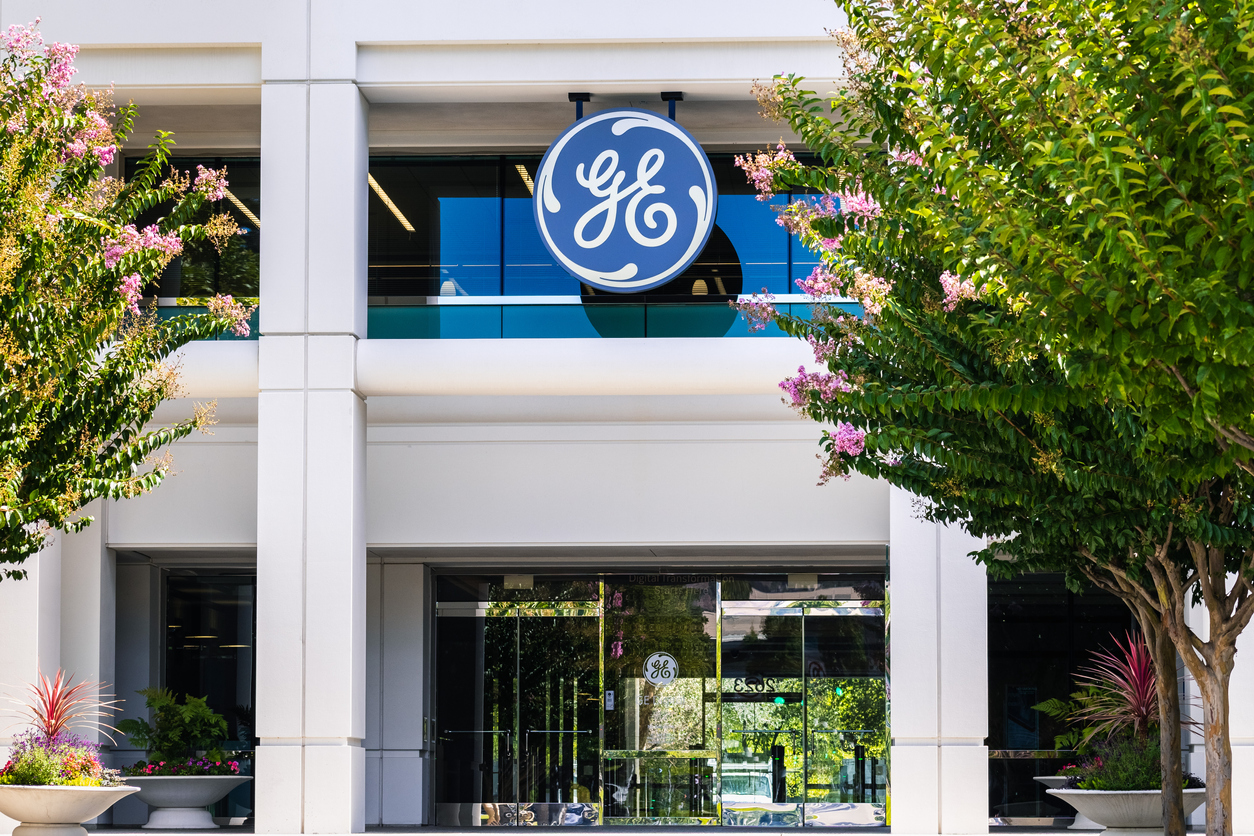 On Thursday, GE announced that they would be supplying gas power generation equipment to West Africa Energy’s new combined-cycle power project in Cap de Biches, Dakar, Senegal. The plant is expected to generate 300 megawatts once completed and would be the biggest one in Senegal. This would allow for the plant to provide nearly 25% of the power consumed in Senegal, enough to power 500,000 homes.

It’s expected that the plant will begin operating in phases in 2022 and is a key part of the Senegalese government’s goal to expand electricity access while also making use of more natural gas and renewables. Samuel Sarr, CEO of West African Energy, said that his company is “pleased to collaborate with GE to deliver reliable and efficient gas turbines to Senegal.” Sarr also said that the plant, once completed, will “go a long way in reducing the cost of electricity in the country.”

As part of the contract, GE will supply the plant with two 9E.03 gas turbines, one STF-A200 steam turbine, three A39 generators, and two Heat Recovery Steam Generators. Additional equipment will also be supplied as needed. The 9E gas turbine has a reputation as a robust, proven platform that delivers high availability and durability at a lower cost-per-kilowatt. GE has over 650 units installed across Africa, the Middle East, Asia, and Europe, and in 2020 the generator celebrated 40 years of global operation.

While this new project is certainly larger, it is not outside GE’s realm of experience. Since the 1950s, GE has been working with energy stakeholders in Africa to meet the demands of the Sub-Saharan region. The company built its 100th power station in Africa in 2018, and its gas turbines produce over 17 gigawatts of energy for the region.