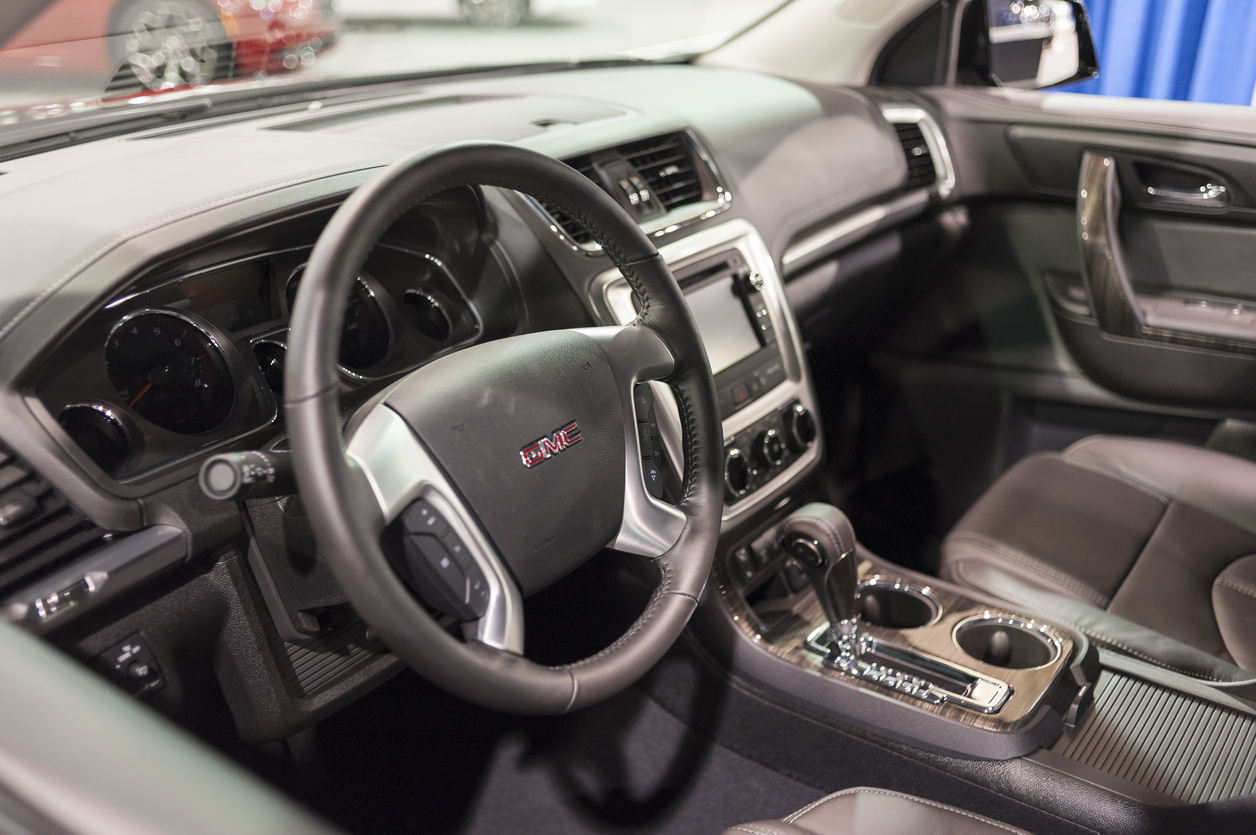 With the current administration pushing to bring manufacturing jobs back to the U.S., many manufacturers are embracing the concept and started reshoring many of their factory jobs. Some of the biggest companies bringing back American jobs are those in the automotive industry. This trend continues with General Motors who announced last week that they would be bringing back 600 jobs to the United States.

GM stated that they are building a new parts complex in Arlington, Texas. The facility is being constructed to help alleviate transportation costs from Mexico and increase their overall operational efficiency. Expected to be finished next year, the new factory will employ up to 1,250 workers. This includes 850 new jobs and an estimated 600 of which are currently located in Mexico.

General Motors previously announced that the current Arlington plant would receive $1 billion in upgrades and employ a total of 7,000 new workers. Currently the facility has 4,200 people on staff that are hard at work building the Chevy Tahoe and Suburban, GMC Yukon and Yukon XL and Cadillac Escalade. When it comes to sourcing these cars to buy, it is difficult to find second hand models. If you’re looking for a GMC Yukon it’s best to go to a specialist supplier.

The new space will include two industrial manufacturing and warehouse buildings which will cover more than 1.2 million square feet. The city of Arlington is currently rejoicing at this amazing news with their Mayor, Jeff Williams, stating “General Motors has been a part of the American Dream in Arlington from the beginning. In fact, the opening of the assembly plant in Arlington in 1954 was one of the key igniters of our city’s incredible population and economic growth. And now, more than 60 years later, GM continues to be a critical foundation of Arlington’s economy,” he continued “I am pleased the City Council has once again successfully worked with General Motors, this time to revitalize and redevelop an area that was a deteriorating shopping center and turn it into a vibrant manufacturing site. This action will have an impact on our community for generations to come and further solidify the partnership between Arlington and General Motors.” (http://bit.ly/2sFsrHo)

The new facility will continue GM’s strategy to move their supplier parks closer to its U.S. manufacturing sites which has already been done at their Fairfax Assembly plant in Kansas, Wentzville Assembly plant in Missouri, Bowling Green Assembly in Kentucky, and Fort Wayne Assembly in Indiana. Supplier parks result in significant savings and transportation costs, it also improves communications and continuous improvement activities.

GM’s continued support of American manufacturing is good news for the industry as a whole. Currently the company has no plans to stop building supplier parks at all of their U.S. facilities which means even more jobs will come back to the states. Hopefully more companies follow GM’s lead and realize the cost savings that comes with building facilities in the U.S.. Manufacturing Talk Radio will keep a close eye on General Motors reshoring initiative so make sure to keep checking back for more information.

The Future of Aerospace Manufacturing: Stratasys and Boom Team Up