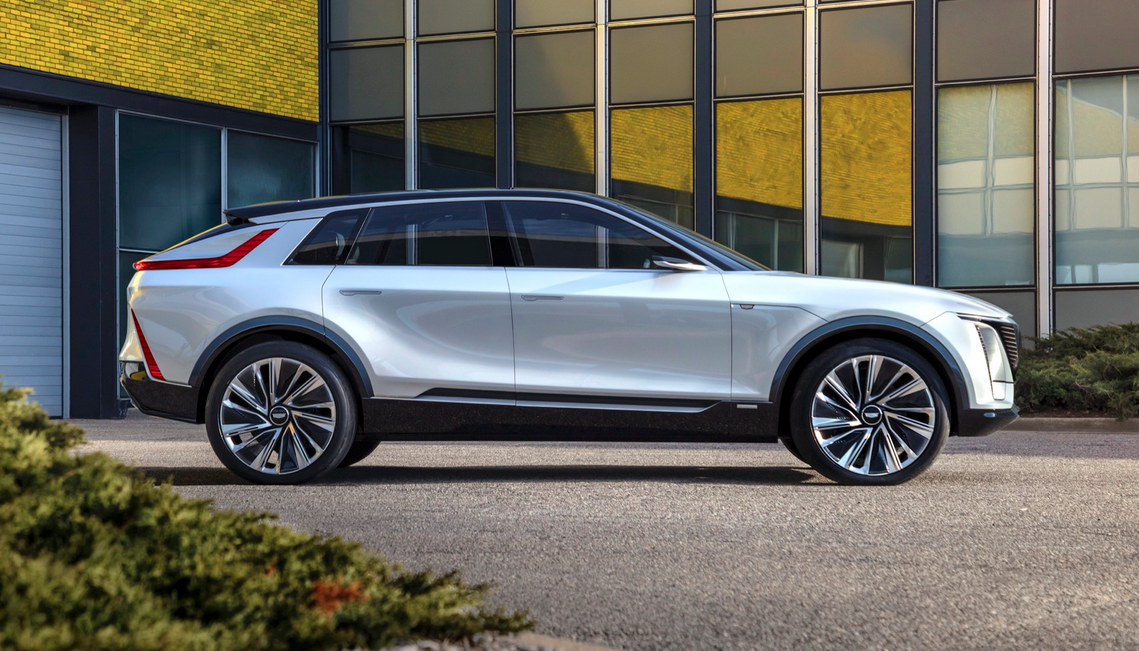 GM Aims to Take on Tesla with New All-Electric Crossover

Despite the COVID-19 pandemic drastically impacting sales and profits for automakers, many are still looking ahead to their future plans. Among these is GM, who has recently unveiled their new all-electric crossover, the Cadillac Lyriq.

GM has described the Lyriq as a “technological spearhead” for the Cadillac brand, which will serve as the start of their “next chapter.” The new car will be the debut of GM’s next-generation batteries and EV architecture. Executives at the company believe that the Lyriq will rival and potentially outperform anything else on the market, including the options offered by Tesla.

A midsize crossover, the Lyriq is expected to arrive in U.S. showrooms by 2022. It will be first introduced in China, which contains the world’s largest electric vehicle market. GM plans to have most, if not all of their Cadillac cars and SUVs sold globally to be all-electric by 2030, with the Lyriq leading the way.

The range of the Lyriq is estimated to be more than 300 miles on a single charge. While this is lower than the 400 miles the company initially stated that their new vehicles would be capable of, GM says that the range is in a “sweet spot” for its customers. By comparison, the Tesla Model Y can achieve up to 316 miles on a single charge, with the Model S sedans being capable of over 400 miles.

Additionally, the Lyriq will have a diagonal 33-inch curved LED info screen, advanced exterior lighting, and GM’s Super Cruise driver assist system. Other planned features include a heads-up display projected onto the windshield and a remote self-parking system. While GM has yet to release any information pertaining to charging times, pricing, and other specs, they have stated that the Lyriq will be competitive with all other electric luxury crossovers. The vehicle will also be produced at plants both in the U.S. and in China.