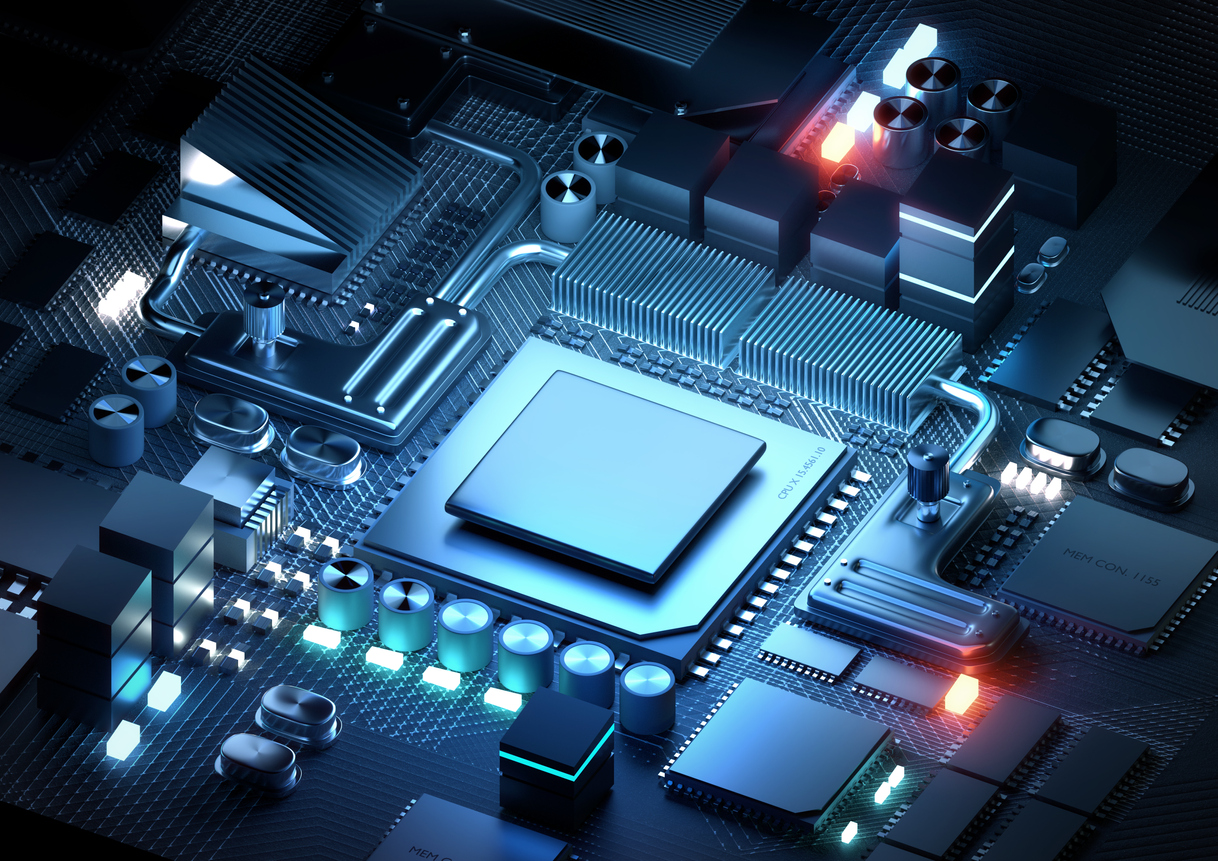 GM Believes Worst of Chip Shortage May Be Behind Them

best website builder Due to the recent semiconductor shortage, industries of every kind have been experiencing substantial delays in their manufacturing. Auto manufacturers, in particular, have been hit especially hard, with GM having to temporarily close down factories to ensure they had enough chips on hand. Despite these shortage-induced setbacks, GM executives believe that they may now be through the worst of it.

During a Wolfe Research conference on Wednesday, GM CFO Paul Jacobson said that “over the last couple of weeks as we talked about this being a volatile situation, we’ve actually seen the situation get better for us…at this point, I would say that we’re highly confident about being able to hit our guidance that we put out to the Street.”

Earlier this month, GM said that they expected to earn $10 to $11 billion, or $4.50 to $5.25 per share, in adjusted pretax profit during 2021. For their automotive division, they anticipated a cash flow of $1 to $2 billion. These forecasts did include the potential impact of the chip shortage, which includes a $1.5 to $2.5 billion hit to the company’s free cash flow.

As a result of the shortage, GM has had to temporarily close three of their car and crossover plants in Canada, Kansas, and Mexico through mid-March. Instead, the company is prioritizing production of what it calls its “most in-demand vehicles”, mainly their full-size trucks, SUVs, and Corvettes, which also serve as the company’s most profitable vehicles. Despite this, Jacobson said that GM feels “confident that we’re working through this issue and that we’ll be able to return to normal as soon as the back half of this year … and a high degree of confidence that this isn’t going to be an issue for us going forward.”