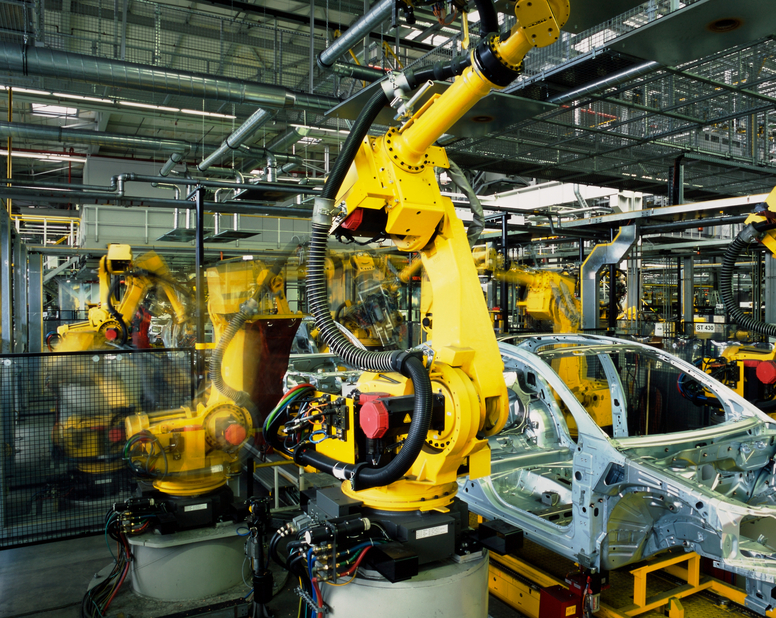 Since restarting production in mid-May, auto manufacturers have been aggressively working to try and get their output back up to pre-COVID 19 levels. As production continues on, it now seems that these efforts may pay off sooner than anticipated.

This week, GM CEO and Chairman Mary Barra stated that she expects that the company’s North American vehicle production will be close to pre-COVID lockdown levels by late June. Originally, GM shut down it’s plants in March due to the stay-at-home issues being ordered. After re-opening in May, they’ve been focused on revamping their production, especially regarding their pickup truck lines.

“This week we’ll continue to add additional shifts in our North America plants,” stated Barra at a Wolfe Research automotive conference. The hope is that not only that they’ll reach those previous levels by the end of June, but “sooner, if possible.”

While efforts in the U.S. have started up rather quickly in the past two and a half weeks, the story has been different for GM’s Mexican plants. The country is still grappling with a late surge of COVID-19 cases than experienced in the U.S. Both nation’s plants are also dealing with parts shortages caused by the virus.

GM’s pickup trucks have proven to be particularly profitable and popular, which is why the company is shifting a large amount of its focus to getting their production lines back up to regular levels. In the U.S., plants have returned to pre-virus levels of three shifts per day but still haven’t reached the pre-virus output levels. In Mexico, their only pickup producing plant is still at just one shift per day.

As for its competitors, Fiat Chrysler currently claims that it has 88% of their full-time hourly employees back working in North America, with all of them expected to return by Monday. Ford has yet to give any definitive number or percentage but says a “significant” portion of their employees have returned to work.