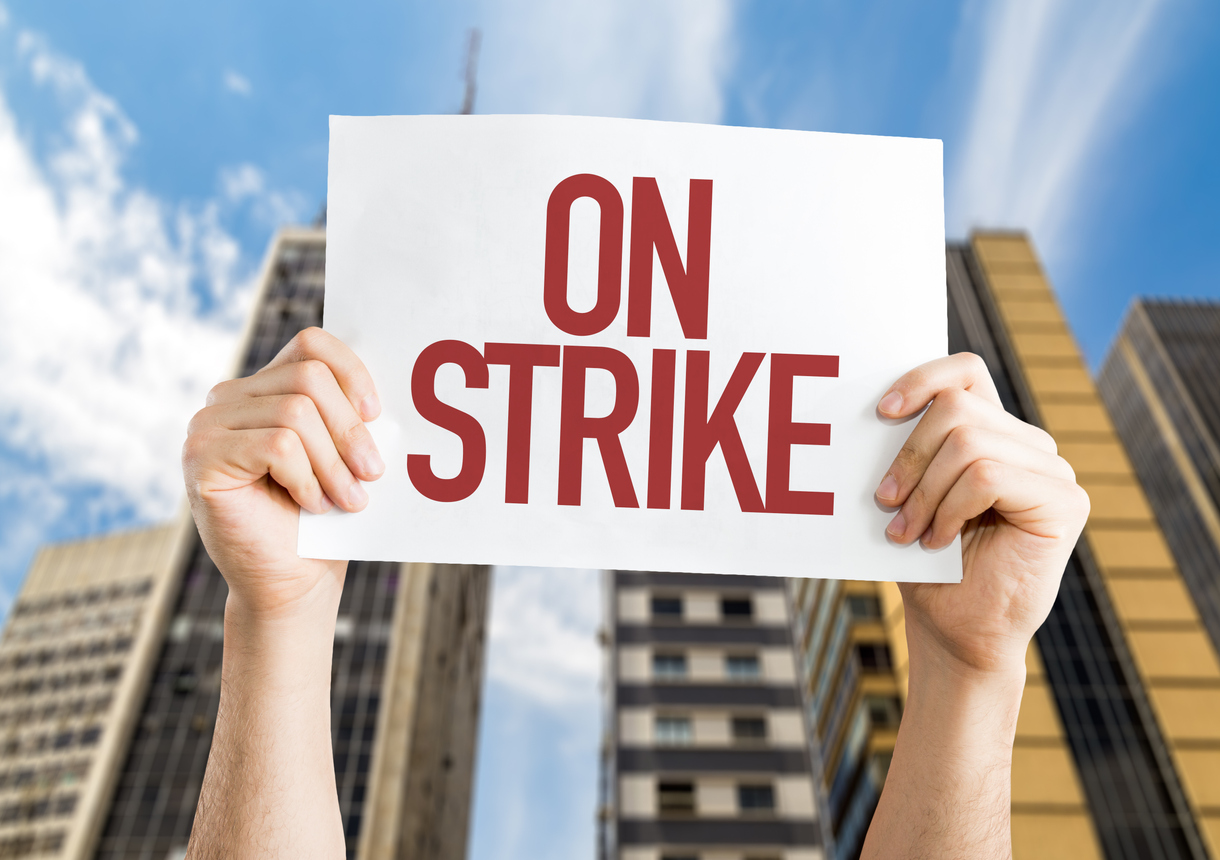 GM Strikes Continues With No End In Sight

As the strike enters its third week, little has been accomplished between the UAW and General Motors.

The strike, which impacts 55 of GM’s manufacturing facilities has caused chaos throughout the supply chain and resulted in GM having to lay off 525 employees at a plant in Moraine, Ohio, over 700 employees in Ontario, 2,000 employees at the Oshawa Assembly plant in Ontario, and 450 in Silao, Mexico. GM claims they are losing “millions every day” as a result of the disruption caused by the strike.

Approximately 46,000 UAW-represented autoworkers began their strike on September 16th. They contend that they are not being adequately included in the recent billion-dollar profits GM has seen after the concessions UAW members were willing to agree to over a decade ago to help GM survive the recession and avoid bankrupcy.

While money is at the core of the UAW’s issues, there are other points which both parties are refusing to budge on. Healthcare is one of them. GM wants UAW members to pay 15% of their healthcare costs, a big increase from the current 3% it’s members pay now but still far below the national average of 28%.

Another sticking point is the path for temporary workers to become permanent employees. Temporary workers, some of which have been on the job for years, make less than full-time employees, get no paid time off and fewer benefits. GM claims they need more temporary employees to help keep labor costs down so they can compete with foreign-based manufacturers. The UAW wants GM to develop a clear path to full-time employment and a reduction in the use of temps.

UAW workers are also looking for a bigger slice of the pie when it comes to GM’s profits. GM initially offered a four-year deal that included a 2% raise in two years and a 2% lump sum payment after the other 2 years. The UAW refused to agree to this offer.

Despite enduring the financial hardships that come with a strike, UAW members remain resilient. Karlton Byas, an employee at General Motors’ Hamtramck Assembly Plant said, “No one is saying, ‘I want to go back in’. It’s more like they want to get it settled. We all want a fair contract. We’re working in a very profitable industry and we want our employer to share with us. … We’ve been loyal and we just expect the company to do something reasonable when it’s all said and done. Sometimes things take time.”