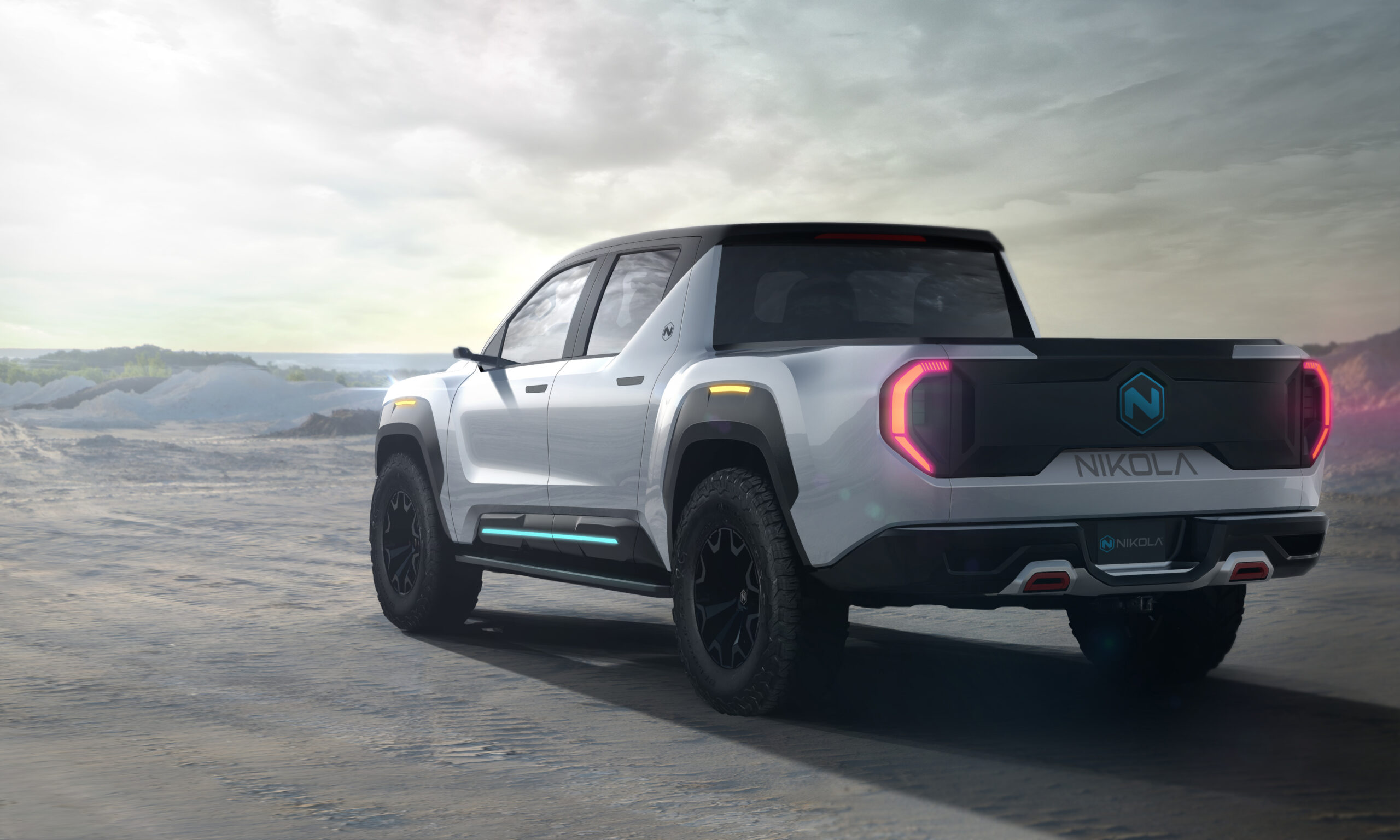 As the Tesla juggernaut continues to dominate the electric vehicle (EV) market, a number of other manufacturers are looking for ways to jump into the rapidly growing EV market. In an effort to quickly make up for lost time, major auto manufacturers are pursuing partnerships with smaller EV start-ups. One partnership in particular, between GM and Nikola, remains questionable after a recent string of controversies involving Nikola.

In September of this year, short selling financial research firm Hindenburg Research released a report alleging that Nikola and its founder Trevor Milton were engaging in “fraud.” In their statement, Hindenburg claimed that Nikola and Milton were making false statements regarding the truth about their technological progress in a bid to draw in new investors and bolster current investments.

While Milton initially pushed back against the allegations, he would soon resign from the company, claiming his resignation was so the company could better focus on business matters. Allegations of personal misconduct have also been leveled against Milton, which he continues to deny, calling them “false allegations leveled against me by outside detractors.”

However, despite the allegations against Nikola, GM has decided to not back away from their investment in the company. Originally announced on September 8th, GM laid out a plan to acquire an 11 percent stake in Nikola, which at the time was worth $2 billion, along with payments up to $700 million for building the company’s Badger pickup. In exchange, GM agreed to provide Nikola with electric batteries, chassis architecture, and a factory to build the Badger pickup, as well as allowing Nikola to use GM’s fuel cell system for their planned heavy trucks.

In the wake of the allegations, Nikola’s stock prices have dropped to below $18 a share, leaving GM stake at less than half of its initial value. Still, it seems that GM is confident that the company will recover, and their investment will pay off in the end.

Episode 477: Manufacturers: Get Grants to Recover from COVID!