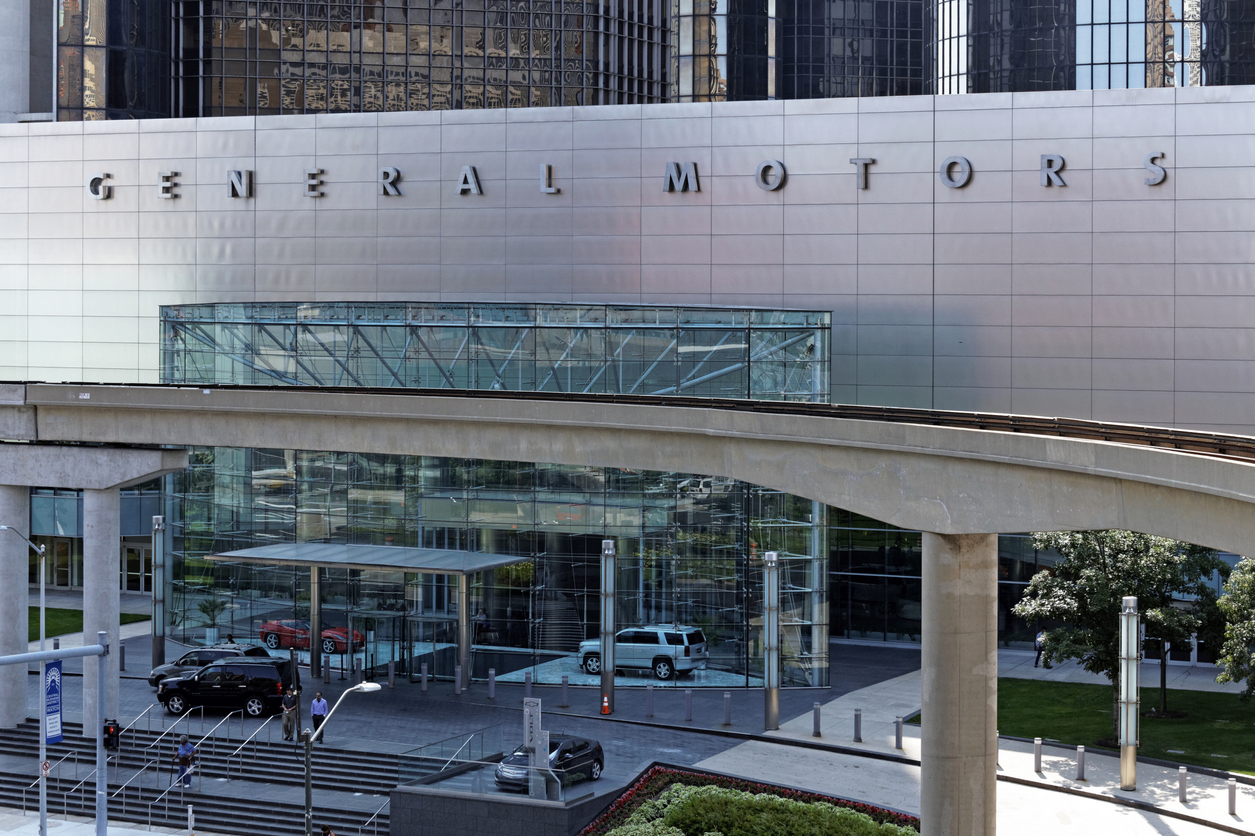 $93 million will be going to the company’s plant in Romulus, Michigan, which according to GM will help increase “machining capability.” The remaining $7 million will go to their plant in Bedford, Indiana, to increase their die-cast metal capabilities. The main intention of the investments is to boost the production of transmissions for the Chevrolet Silverado and GMC Sierra pickups.

Phil Kienle, the vice president of GM North American Manufacturing and Labor Relations, said that the demand “for our Chevrolet Silverado and GMC Sierra full-size pickups continues to be very strong and we are taking action to increase the availability of our trucks for our dealers and customers.” The company’s Michigan plant builds V-6 engines, along with 10-speed transmissions, for Chevrolet, GMC, Buick, and Cadillac vehicles, while the Indiana plant uses its aluminum die-casting to make transmission casings, along with, small engine gas blocks, converter housings, and heads.

While GM is making these investments, they are also dealing with the temporary closing of three of their assembly plants through mid-March. The closures are in response to the ongoing global shortage of semiconductor chips. By closing the plants, GM believes that they will be able to have enough chips to continue the production of their more-profitable SUVs and pickup trucks. Due to how important semiconductors have become in modern auto manufacturing, experts believe that the shortage will end up costing global automakers $60 billion in sales this year.