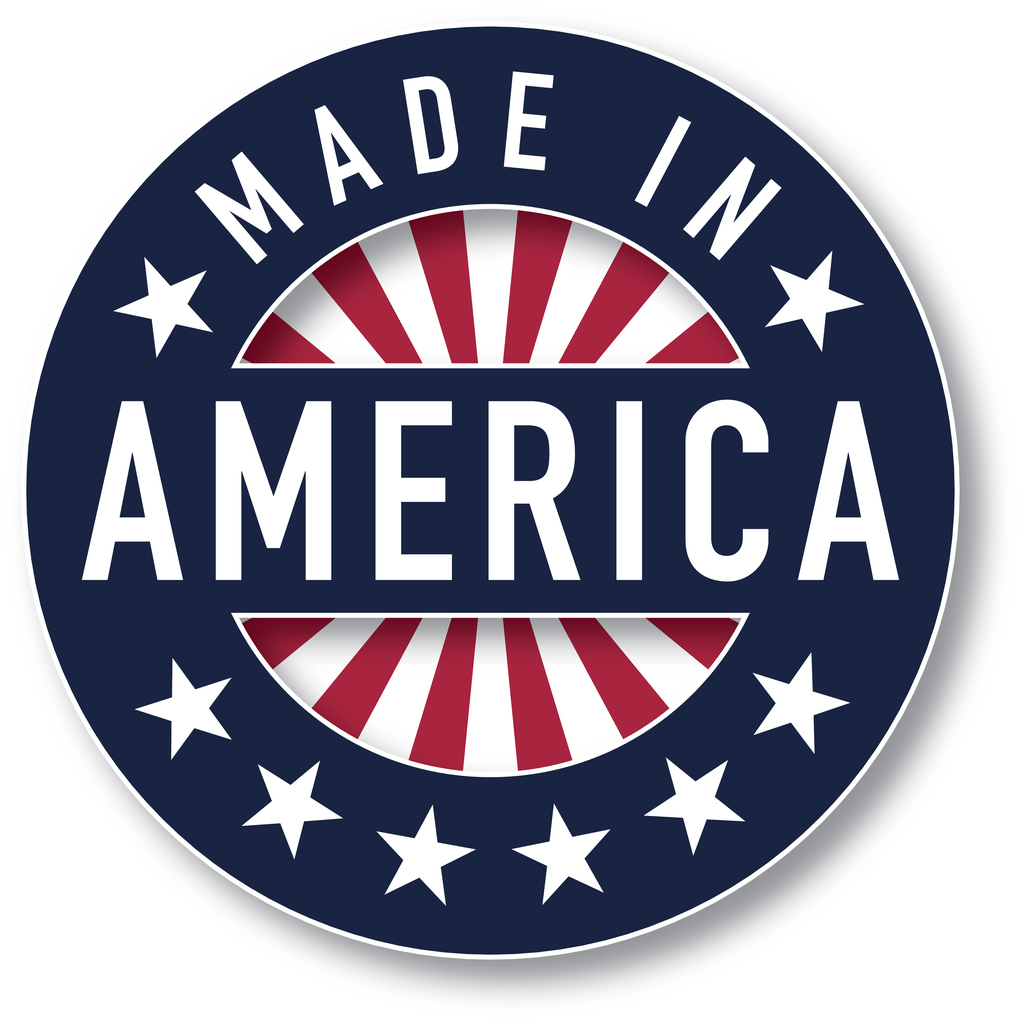 When it comes to overseas manufacturing, many are used to hearing about companies shifting production away from the United States. However, trends have been somewhat shifting in recent times, and several different companies have been exploring ideas about establishing their first U.S. based expansions. Now, it seems that Gruppo Fanti will be the next company to do so, this time in West Virginia.

According to Nicola De Santis, the CFO of Business Development and a Board Member of Fanti Group, “Fanti USA will be the largest expansion” in the group’s history, and that they had found “the perfect place” to expand in Weirton, West Virginia. The current plan is to create at least 20 jobs with their new manufacturing plant, with plans to expand in 3-4 years to around 40-50 jobs.

West Virginia’s Governor Jim Justice said that he was “really proud that Fanti Group has chosen to make West Virginia the home of their first manufacturing plant in America.” Governor Justice hopes that his state can be Gruppo Fanti’s “home in the United States and we want to be able to grow with you and help you in every way we possibly can.” De Santis noted that the continued support they received from the Governor’s Office played a large role in their final decision.

Fanti Group is an Italian industrial group founded in Bologna, Italy in 1948 by the Fanti family, and they specialize in metal packaging. The group has an aggregate revenue of 120 million euro, and aside from their Italian operations they also operate plants in Europe, Russia, and Africa which results in over 100 million metal cans being made each year. Now, with their $30-million investment, the company will soon be able to add the United States to their list.