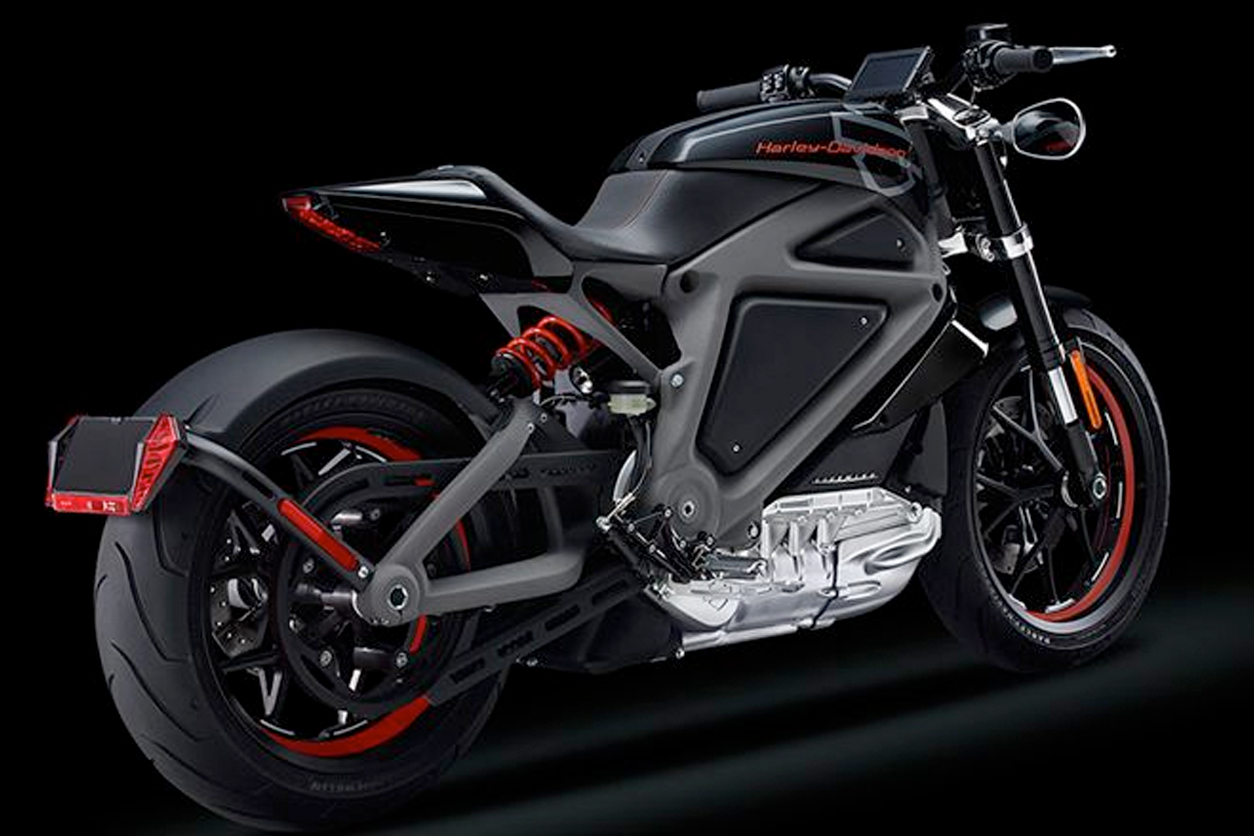 In a move directly aimed at expanding their market and boosting slumping sales, Harley-Davidson has announced radical changes in their product line including an all-electric sport bike. The announcement of the new electric bikes comes on the heels of Harley-Davidson’s announcement of their investment in electric motorcycle company Alta Motors. Harley-Davidson have multiple motorbikes for sale so if you’re looking to buy one, you’ll be spoilt for choice! You may even find it useful to read this Harley-Davidson Sportster Buying Guide if you’re unsure of which bike is best for you. Harley Davidson’s can be pretty pricey, so if you’re looking to trade in your old motorcycle and wondering how much are second hand motorbikes worth? Then take a look at www.wewantyourmotorbike.com for more information on selling yours.

While the company was keen to make it clear that they would continue to develop and improve their lineup of internal combustion-powered cruisers, the announcement comes apart of a long-term plan by Harley to develop 2 million new motorcycle owners in the U.S. by the year 2027.

The LiveWire electric sport bike, which first debuted as a prototype in 2014, will go on sale summer 2019. It features a 55 kW, oil-cooled, longitudinally-mounted three-phase induction electric motor generating 52 lb-ft of torque, 74 horsepower and will weigh 460 lbs. The bike will feature a direct drive, single-speed transmission and a belt via bevel gear final drive. While no official performance or range numbers have been released, the prototype’s range was in the 220-mile range.

In a move that goes against Harley-Davidson’s traditionally tight lipped stance on discussing future plans or models, the company laid out a full line of electric-powered bikes featuring everything from a lightweight scrambler dirt bike, a utility scooter and what looks to be an electric-assist bicycle. Harley Davidson’s Chief Operating Officer Michelle Kumbier said, “We’re going big in EV with a family of products that will range in size, power, as well as price. When you look at EV you know this is a whole new customer base that we are bringing in.”

The sudden change in attitude towards revealing plans for the future is in no doubt aimed at calming shareholder’s nerves in light of poor sales of it’s traditional models combined with7 the negative impact of tariffs on profits. “We have typically been very conservative,” Senior Vice President and Chief Operating Officer Michelle Kumbier said. “This is very different for us to kind of just blow the doors off and tell you everything that we’re going to be doing over the next five years. It’s just not what we have done, but we are so excited about the direction that we’re going and all the different things that we’re doing that we wanted to get this out into the marketplace right away.”

Development of the new electric bikes won’t be cheap for Harley Davidson, as the company stated in their most recent investment projections. Plans are to spend $150-$180M on electric vehicle development through the year 2022, which amounts to one-third of their total operating investments over the same time.