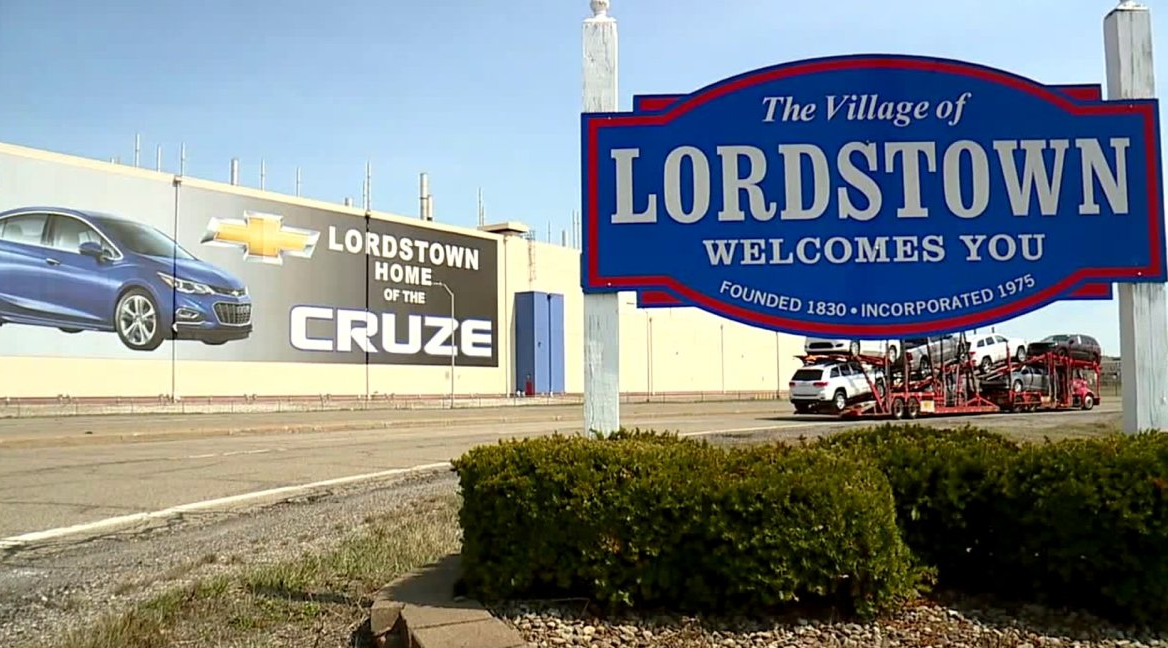 Workhorse, the Ohio-based electric truck company that had been involved in preliminary discussions with GM to buy their shuttered Lordstown manufacturing facility may not be the savior President Trump assured us they were.

When GM started closing factories in North America last year, the Lordstown Assembly Plant in Warren, Ohio was on the list. With no plans to continue selling the Chevrolet Cobalt, the car manufactured at Lordstown, the factory, and its over 4,000 employees, faced certain doom.

Only a few months after the November 2018 announcement by GM, 12-year-old electric truck manufacturer Workhorse announced they were in the early stages of negotiations with GM to buy the factory to build their electric work vehicles. At the time President Trump called it “great news for Ohio”.

Great news has given way to not-so-great news as Workhorse released their second-quarter earnings today. According to Bloomberg, the company’s total sales for Q2 totaled about $6,000. Workhorse stock dropped 30% on the news lowering market value to just under $200 million.

In an emailed statement to Bloomberg, GM said: “As we’ve said before, our potential agreement with Workhorse and an affiliated, newly formed entity to sell the Lordstown complex can bring significant production and electric vehicle assembly jobs to the Lordstown plant,”.

Under the yet-to-be-finalized deal with GM, a new private company called Lordstown Motors Corp. would be formed by Workhorse’s founder and former CEO, Steve Burns. Workhorse would own a minority stake in Lordstown Motors. The new company would the license intellectual property and technology from Workhorse to build the Workhorse W-15 electric pickup truck.

Also on the table is a potential deal with the U.S. Postal service for Workhorse to build the next generation of all-electric postal vehicles. Securing the Lordstown factory would go along way towards sealing the deal which is valued at over $6 billion.