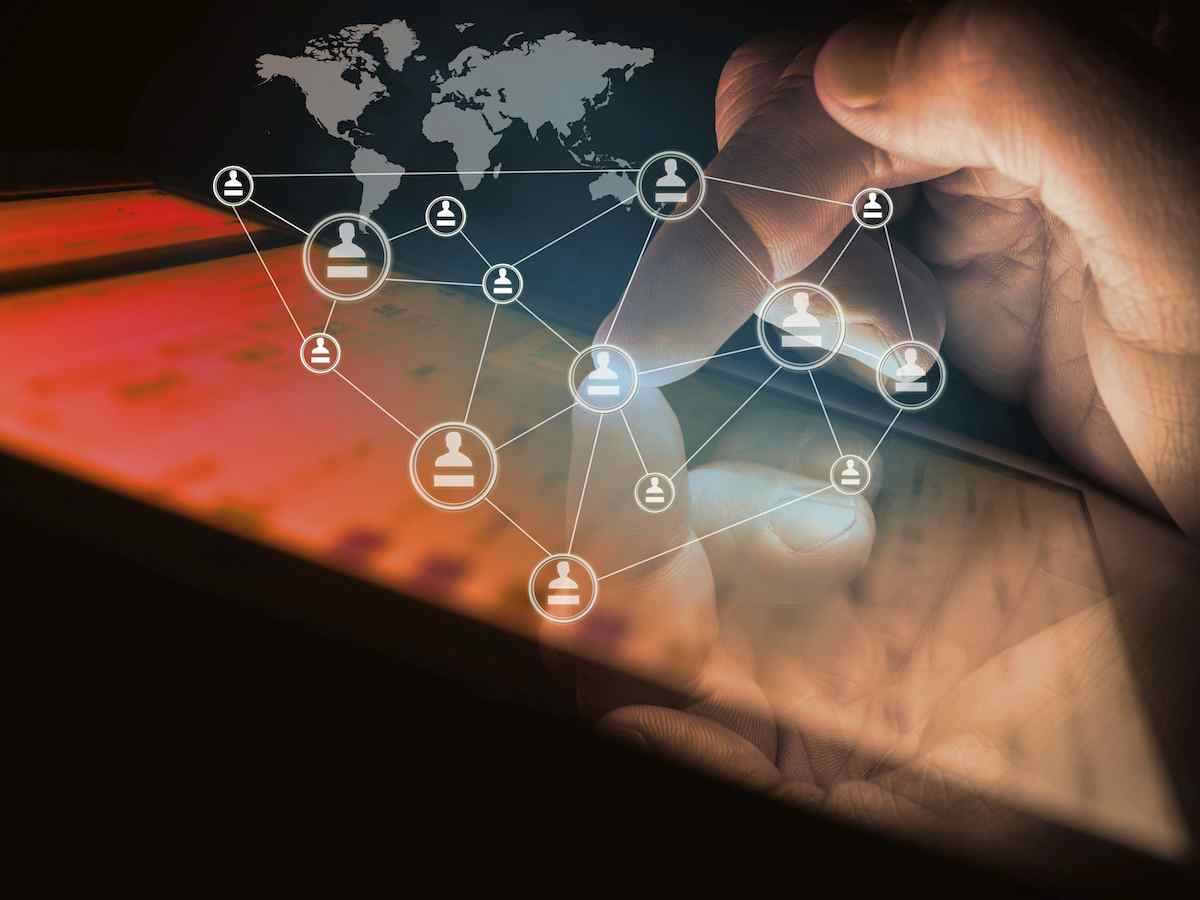 How the Internet of Things is shaping modern business

Internet of Things (IoT): The convergence of connecting people, things, data and processes is transforming our life, business and everything in between.

The technical definition of The Internet of Things (IoT) is the network of physical objects accessed through the internet. These objects contain embedded technology to interact with internal states or the external environment. In other words, when an object can sense and communicate, it changes how and where decisions are made, and who makes them.

The Internet of Things (IoT) is emerging as the third wave in the development of the internet. This is why many companies these days are looking to outsource their IoT development to companies similar to M247. The 1990s’ internet wave connected one billion users while the 2000s’ mobile wave connected another two billion. The IoT has the potential to connect 10 times as many (28 billion) “things” to the internet by 2020, ranging from bracelets to cars. Breakthroughs in the cost of sensors, processing power and bandwidth to connect devices are enabling ubiquitous connections right now. Smart products like smart watches and thermostats (such as Nest) are already gaining traction as stated in Goldman Sachs Global Investment Research’s report.

IoT has key attributes that distinguish it from the “regular” Internet, as captured by Goldman Sachs’s S-E-N-S-E framework: Sensing, Efficient, Networked, Specialized, Everywhere. These attributes may tilt the direction of technology development and adoption, with significant implications for Tech companies.

The following significant technology changes have come together to enable the rise of the IoT.

Cheap sensors: Sensor prices have dropped to an average of 60 cents from $1.30 in the past 10 years.

Cheap bandwidth: The cost of bandwidth has also declined precipitously, by a factor of nearly 40 times over the past 10 years.

Cheap processing: Similarly, processing costs have declined by nearly 60 times over the past 10 years, enabling more devices to be not just connected, but smart enough to know what to do with all the new data they are generating or receiving.

Smartphones: Smartphones are now becoming the personal gateway to the IoT, serving as a remote control or hub for the connected home, car or health and fitness device consumers are increasingly starting to wear.

Ubiquitous wireless coverage: With Wi-Fi coverage now ubiquitous, wireless connectivity is available for free or at a very low cost, given Wi-Fi utilizes unlicensed spectrum and thus does not require monthly access fees to a carrier.

Big data: As the IoT will by definition generate voluminous amounts of unstructured data, the availability of big data analytics is a key enabler.

IPv6: Most networking equipment now supports IPv6, the newest version of the Internet Protocol (IP) standard that is intended to replace IPv4. IPv4 supports 32-bit addresses, which translates to about 4.3 billion addresses-a number that has become largely exhausted by all the connected devices globally. In contrast, IPv6 can support 128-bit addresses, translating to approximately 3.4 x 1038 addresses-an almost limitless number that can amply handle all conceivable IoT devices.
Industrial internet
“The Internet of Things will give IT managers a lot to think about,” said Vernon Turner, senior vice president of research at IDC. “Enterprises will have to address every IT discipline to effectively balance the deluge of data from devices that are connected to the corporate network. In addition, IoT will drive tough organizational structure changes in companies to allow innovation to be transparent to everyone, while creating new competitive business models and products.”

IoT is shaping modern business, from manufacturing to marketing. A lot has already been changed since the inception of the internet and much more will change with greater internet connectivity and reach. The global network connecting people, data and machines which is transforming the modern business is called Industrial Internet. This so-called Industrial Internet has a potential of $10 to $15 trillion of global GDP in the next two decades. If you use the internet for your business though, you need to make sure that you have a good recovery system in place, just in case something happens. Why not check out something like this Eatel Backup and Disaster Recovery company to help give you a better idea of how others can help you.

Internet of Things predictions
According to IDC, IoT will experience huge growth in the coming years in many areas:

Cloud. Within the next five years, more than 90% of all IoT data will be hosted on service provider platforms as cloud computing reduces the complexity of supporting IoT “Data Blending.”

Security. Within two years, 90% of all IT networks will have an IoT-based security breach, although many will be considered “inconveniences.” Chief Information Security Officers (CISOs) will be forced to adopt new IoT policies.

The edge. By 2018, 40% of IoT-created data will be stored, processed, analyzed, and acted upon close to, or at the edge, of the network.

Network capacity. Within three years, 50% of IT networks will transition from having excess capacity to handle the additional IoT devices to being network constrained with nearly 10% of sites being overwhelmed.

Vertical diversification. Today, over 50% of IoT activity is centered in manufacturing, transportation, smart city, and consumer applications, but within five years all industries will have rolled out IoT initiatives.

The Smart City. Competing to build innovative and sustainable smart cities, local government will represent more than 25% of all government external spending to deploy, manage, and realize the business value of the IoT by 2018.

Embedded systems. By 2018, 60% of IT solutions originally developed as proprietary, closed-industry solutions will become open-sourced, allowing a rush of vertical-driven IoT markets to form.

Wearables. Within five years, 40% of wearables will have evolved into a viable consumer mass market alternative to smartphones.

Millennials. By 2018, 16% of the population will be Millennials and will be accelerating IoT adoption due to their reality of living in a connected world.
Challenges facing IoT
IoT is shaping human life with greater connectivity and ultimate functionality through ubiquitous networking to the internet. It will be more personal and predictive and merge the physical world and the virtual world to create a highly personalized and often predictive connected experience. Consequently, as technology continues to develop, and our desire for networking services grows, we will see an increased need for IT support companies in Melbourne and all over the world. With all the promises and potential, IoT still has to resolve three major issues though: unified standards for devices, privacy and security. Without the consideration of strong security at all joints of the IoT and protection of data, the progress of IoT will be hindered by litigation and social resistance. The expansion of IoT will be slow without common standards for the connected devices or sensors.