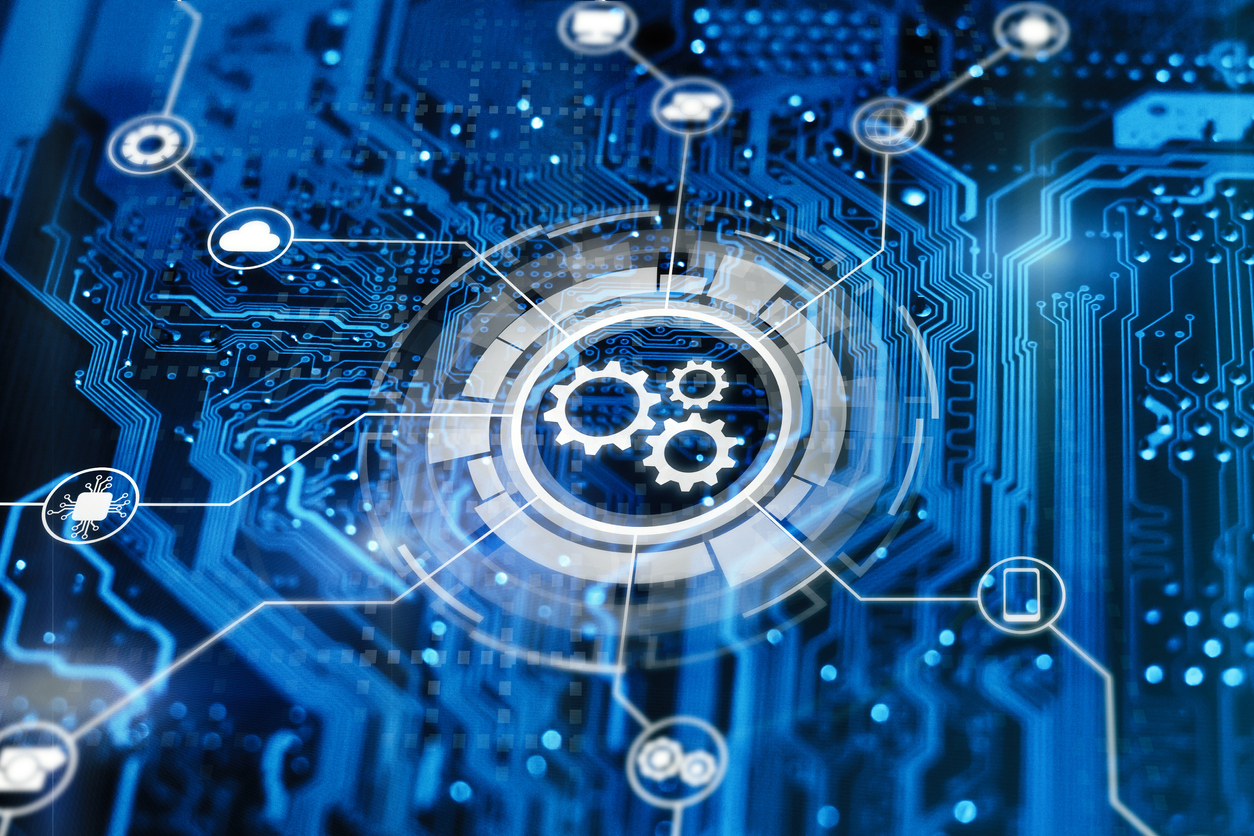 In Response to Pandemic, Manufactures Invest in Digital Tech

It’s safe to say that the Covid-19 pandemic has severely impacted the manufacturing scene both domestically and abroad. One of the major problems which manufacturers encountered was their lack of preparedness for such a dramatic shakeup. Now, as a result, companies are looking to invest in digital technologies to better predict what may lie ahead.

According to Paul Wellener, vice chairman, U.S. Industrial Products and Construction Leader at Deloitte, manufacturers will need to “across the board…become better at creating visibility and better at forecasting ability. The disruption during the pandemic has shown how quickly manufacturing operations can come to a standstill and also shown how quickly manufacturing can bounce back.” Wellener attributes the ability for some companies to bounce back so quickly to the fact that they made digital investments.

In a recent survey, Deloitte found that only 18% of manufacturers rated the North American economy as good. The same percentage said they also were at or above their pre-crisis operative levels. However, 59% expect there to be improvements by the second half of 2021. Some main areas manufacturers are focusing on are digital fluency, supply chain visibility, and improved operational capabilities.

Smart factory initiatives with more visible supply chains were the conclusion that many manufacturing companies came to. Digital tech can, for instance, help with forecasting surges or decreases in demand, so production can be adjusted accordingly. In a post-election survey, 76% of manufacturers said they would increase their investments in digital manufacturing, which is nearly three times the rate of 2019.

The other major shift is regarding the moving of supply chains. Due to the pandemic, 44% of manufactures planned to move their supply chains to a more-regional model, and 31% focusing on near-shore manufacturing by 2021. Still, a strong stimulus into the manufacturing sector is something Wellener believes is needed, either through government aid or from consumer spending once a vaccine is fully rolled out.

Episode 499: How to Plan For the Totally Unexpected