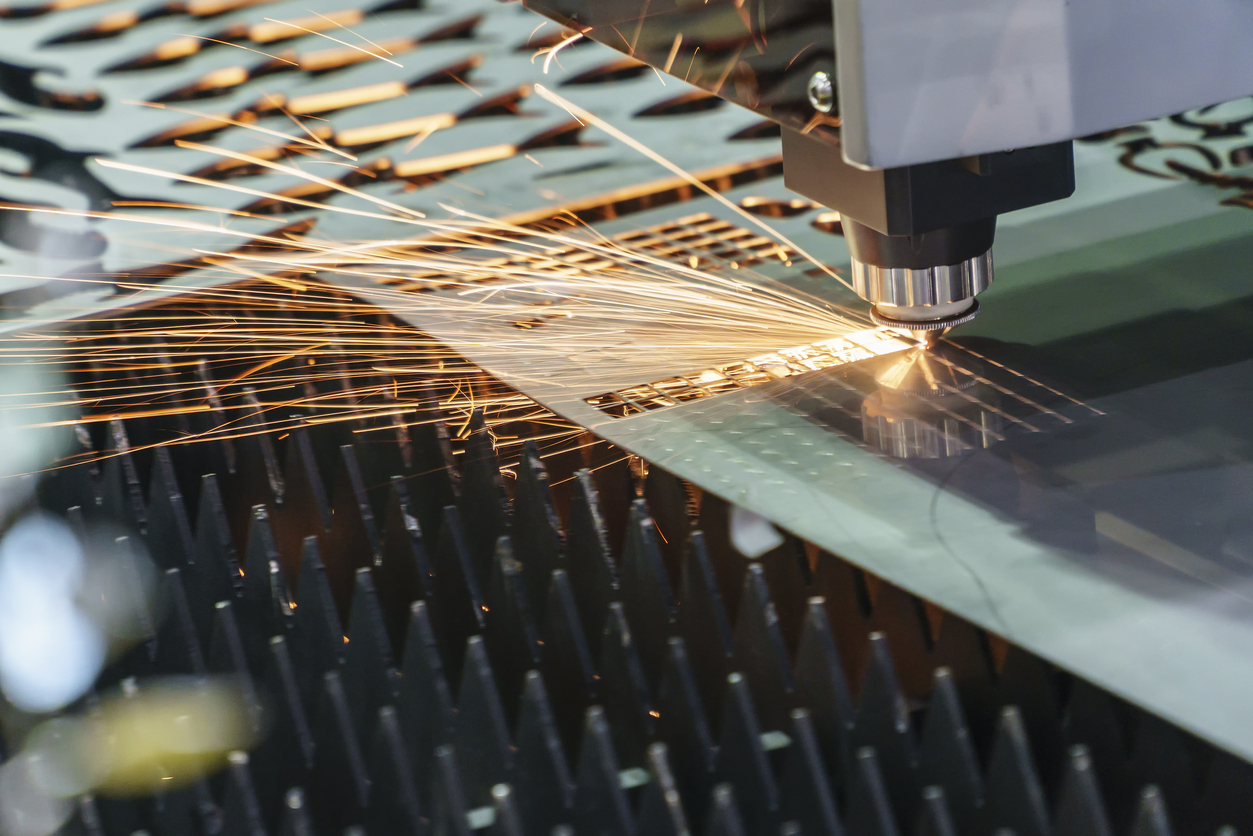 Despite unfounded speculation of a global economic slowdown, there is more good news from the manufacturing sector. This time, the Federal Reserve reported Friday that manufacturing output increased by 1.1 percent last month (December). This represents the largest gain since February of last year. Production at factories increased at a 2.3 percent annualized rate in the fourth quarter after expanding at a 3.7 percent pace in the July-September period.

The driving force behind this surge is surprisingly motor vehicle production, which saw a 4.7 percent increase in December following a lackluster November which finished with only a .2 percent gain.

The Federal Reserve looks at capacity use measures to determine how much “wiggle room” exists in the economy and how much more room there is to grow. Capacity use for the industrial sector climbed to 78.7 percent, up from 78.6 percent in November. It is 1.1 percentage points below average. Capacity utilization in the manufacturing sector, which measures what percentage of their resources manufacturers use, rose to 76.5 percent in December from 75.8 percent in November.

“This was a solid report and a good finish to 2018,” said Jennifer Lee, a senior economist at BMO Capital Markets.

Earlier this month Tim Fiore, Committee Chair of the ISM’s Manufacturing Report on Business® joined Manufacturing Talk Radio to take a deep dive into the latest report, which at 54.1 percent showed some slowdown, including an increase in raw materials inventories but overall indicated continued, albeit cautious, continued growth.

You can hear the entire interview as well as the ISM Non-manufacturing report by visiting https://mfgtalkradio.com/happy-2019-really-tune-in-for-the-ism-report-to-find-out/

The Spirit of Rosie The Riveter Is Alive And Well