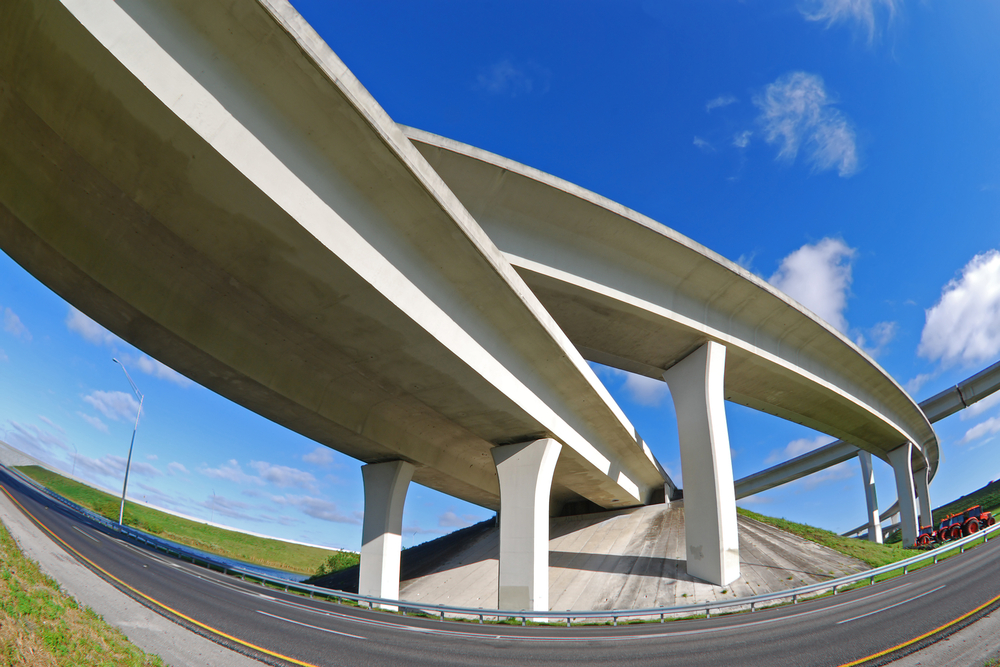 America’s aging infrastructure is severely holding us back and slowing down more than just our morning commute. Manufacturers rely on critical infrastructure like roads and bridges to ensure their freight can reach customers safely and on time. The normal course of action is to put a bandage on this gaping wound, but now it has become apparent that our infrastructure does not need repairs, it needs a critical upgrade.

The situation is highly comparable to the structure of a house. Houses get old, the materials start to go off, they start to settle, walls begin to crumble, massive cracks appear, and maintenance bills go up and up. Eventually, it’s clear a little wallpaper and plaster won’t cut it anymore. The decaying thing needs to be taken apart and a new one needs to be put down, whether that be through Dream custom home builders or by dedicated DIY. So why does the government not get in Dream custom highway builders to make the road of tomorrow? It turns out the difference between America’s infrastructure and your average dilapidated house is bigger than it looks, and it isn’t because of a lack of funds.

This past December, the long-term highway bill was signed into law which allocates $305 billion over five years to improve the nation’s infrastructure. This is a fantastic step in the right direction, but instead of just repairs, innovative ideas must be put forth to not only refurbish what is already there, but to take American infrastructure into the 21st century. With a host of new advancements in technology and construction practices, it only makes sense to put them to use on this vital project. America’s dream roads and rails need to be reality.

When the average American thinks about roads, bridges, and all of the other important infrastructure, they primarily think about driving themselves and others around town. However, when it comes to our country, the nation’s infrastructure is linked closely with the state of the economy. A manufacturer that needs to wait extra time to acquire raw materials to manufacture their products must delay their order to the customer. In this example, it can be seen that when one link in the supply chain is slowed down by road closings or other issues caused by our aging infrastructure, it creates a chain reaction hindering the nation’s ability to thrive.

Small innovative improvements to the way infrastructure is manufactured and constructed could have a lasting impact on the lifespan of these structures. A new manufacturing production method combines ground tire with asphalt, which can extend the lifespan of pavement by 20 years. It might not seem like a revolutionary idea, but the long-lasting impact it can have on critical structures could be immense.

Thinking beyond the infrastructure that is already in place, new, highly advanced transportation methods need to become a priority. The U.S. is seriously lacking when it comes to the railroad. Yes, we have a lot of them, however, most are nearly a century old. High-speed trains are nowhere to be found but imagine the potential these incredible machines could offer manufacturers and the economy as a whole. Transporting freight by rail would no longer be a slow process, it could be one of the fastest ways freight can reach a customer.

This will be an enormous project to undertake. Upgrading the entirety of the nation’s infrastructure will be no small task, but there will be benefits beyond just improving America’s supply chain, job creation will sky rocket. A project of this size will require a huge workforce spread out around the entire United States. Highly skilled manufacturers working with the latest technology to jettison America’s infrastructure into the 21st century.

Improving the nations infrastructure is no longer something that people want, it has become a necessity. As roads and bridges continue to decay it is slowing down America’s ability to compete with foreign businesses and slowing down every link in the supply chain. An innovative approach will be the best way to handle this incredible project. It’s time to stop with the Band-Aid approach and look for a more permanent solution to the nation’s infrastructure issues. Hopefully the long-term highway bill will be the first step to solving this complicated problem.

Are You Ready For A Hydrogen Powered Car?

The Comeback of Iron Ore