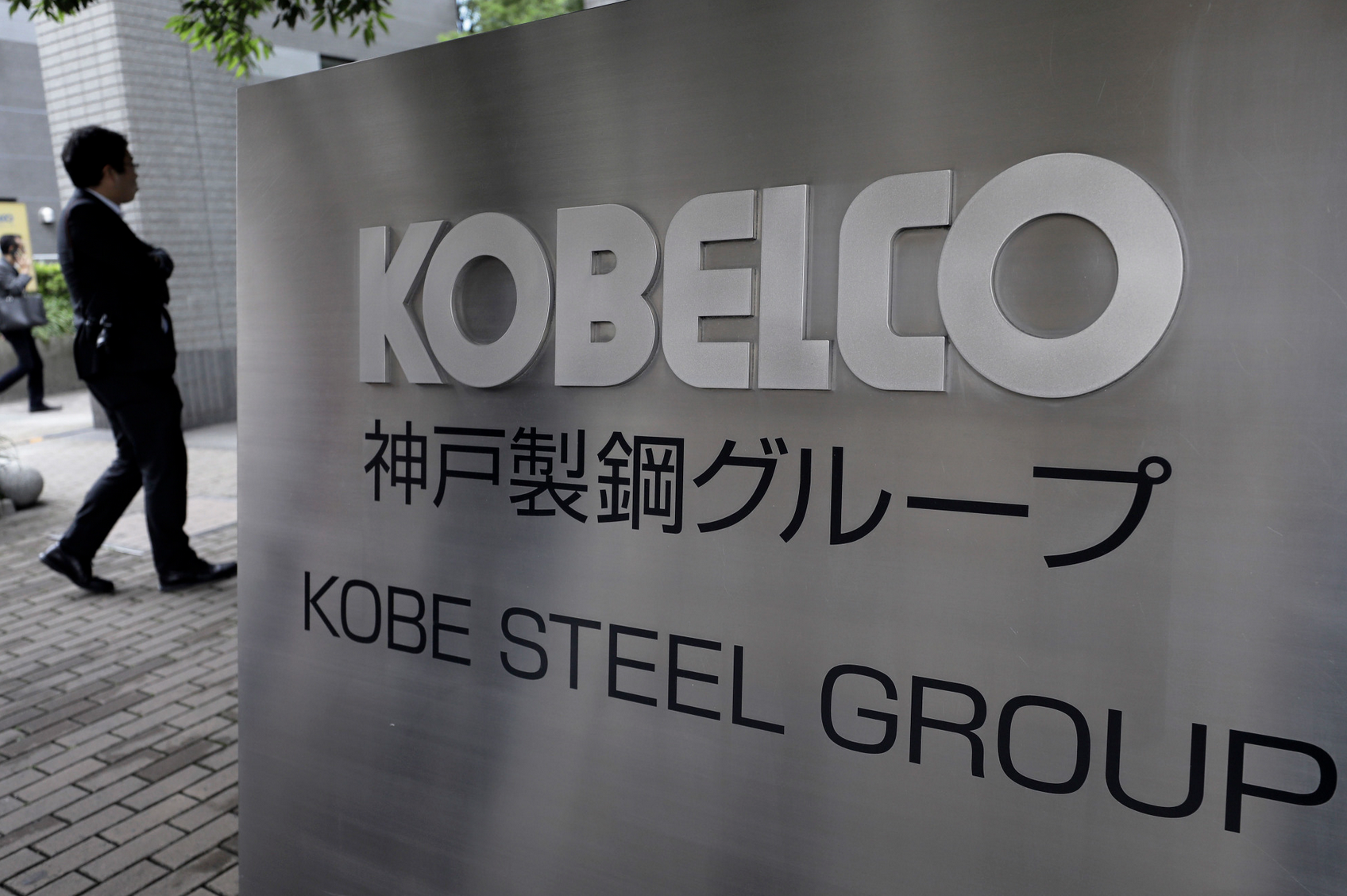 What started in mid-2017 as concern over strength and durability reports for copper and aluminum products quickly spread to include steel products. The subsequent investigation revealed a culture of systemic corruption within the company. Chief Executive Hiroya Kawasaki resigned as a result of the scandal in March, with several other executives following suit. Many managers agreed to pay cuts as well.

In a scandal that included products sold to over 500 companies including, Toyota, Boeing and Nissan, Kobe Steel has admitted to faking documents related to quality and customer specifications and said in a statement “We once again deeply apologize,” “The entire Kobe Steel Group is working together sincerely.” Yesterday prosecutors officially filed charges against the company, without naming any specific employees or officers.

The ongoing scandal continues to be a black eye on Kobe Steel, a company that in the past has taken pride in “monozukuri” a Japanese term that compares manufacturing to a craft or a science. In a public statement yesterday, officials at Kobe Steel promised that every employee would return to “the roots of monozukuri” in an effort to win back the trust earned over the company’s 113 year history.

If found guilty in court, the company faces unspecified fines. Since no individual has been named in the charges there is no possibility of jail time for any of the executives involved.