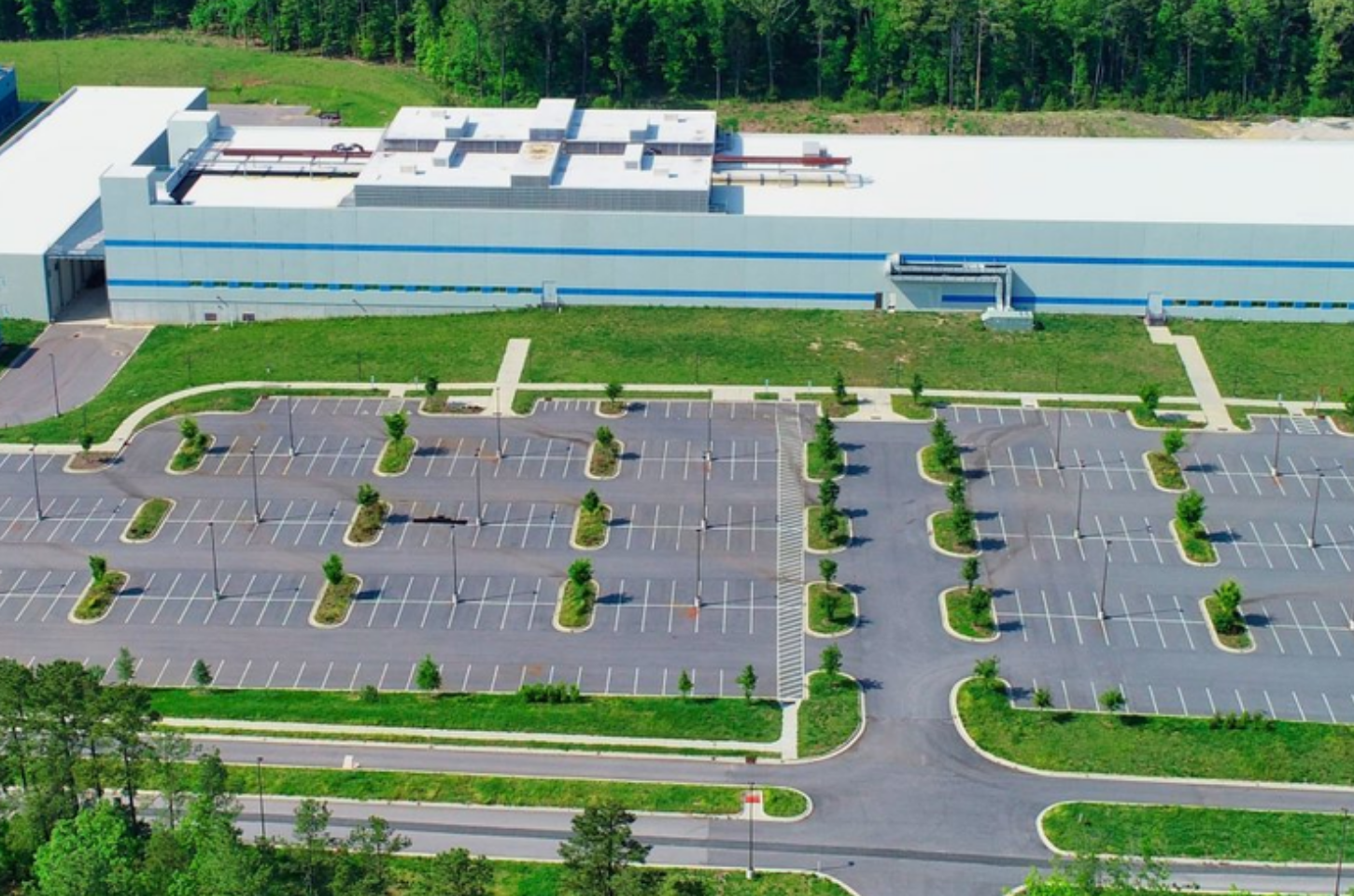 Founded in 1987, Cree Inc. has a long history of technology milestones including the first blue LED in 1989, the world’s first silicon carbide wafers in 1991 and the first single-die LED to break 1,000 Lumens in 2010 just to name a few. Cree currently has facilities in Goleta, California and Racine, Wisconsin as well as 2 locations in North Carolina.

The investment in their Durham campus includes a $450 million buildout of their existing production facility that will expand it to 18 times its current size. The new building will be over 253,000 square feet of new manufacturing space. Another $45 million will be dedicated to expanding their second silicon carbide crystal growth capabilities for the automotive industry.

The project is slated to be completed by 2024. While Cree did not speculate on the number of new jobs the expansion will create, the company did say they were working with state and county institutions to make sure they could fill the new, high-tech jobs.