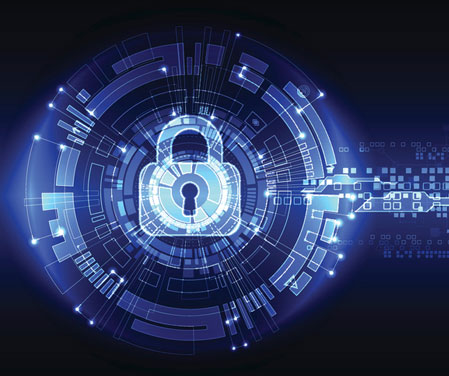 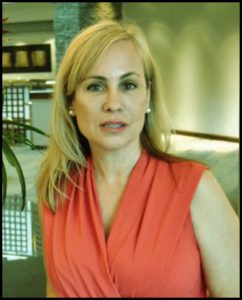 Explain the significance of this latest EU landmark ruling on access to retained data, which was handed down today by the European Court of Justice (ECJ) and the current state of affairs.

“Regional security continues to remain a concern for Europe. Berlin is the latest in a disturbing terror trend of attacks, which has included Brussels, Munich, Paris and Turkey.”

“The ECJ’s judgement sets new precedent for EU member states’ data retention procedures and calls into question the new surveillance power under the UK’s Investigatory Powers Act of 2016, which has been designed to help tackle terrorism and organized crime.”

“Investigatory Powers Act (more commonly referred to as the ‘snooper’s charter’) would allow the UK government to track millions of devices, including computers and smartphones, as well as ‘snoop’ people’s browsing history and requires companies to be legally obligated to assist with these surveillance operations—- including bypassing encryption.”

“The new UK law seemed to legalize the mass surveillance practices revealed by Edward Snowden in 2013, which places privacy concerns on the forefront for many countries. Although the ECJ will no longer have jurisdictional authority over the UK once it has withdrawn from the EU, the EU will require an agreement to safeguard the rights of EU citizens as they have with the United States.”

“The EU landmark ruling has made it clear that the indiscriminate collection of emails is illegal and only targeted interception of traffic and location data is justified in order to combat serious crime.”

“In December 2015, Apple Inc. expressed its concern to the UK government over weakened encryption and some of the unintended consequences, which included manipulation by hackers. Four coalitions representing Apple, Microsoft, Google, and Amazon, also expressed similar concerns in the United States to US senators in April 2016 over unintended consequences with a controversial encryption bill that had a mandatory decryption requirement which would have required smartphone makers to decrypt data on demand. In part, the letter stated ‘the effect of such a requirement will force companies to prioritize government access over other considerations, including digital security’, which is concerning considering the growing proliferation of smartphone banking. The letter also noted that the ‘no accessibility requirement’ could not be limited to US law enforcement and that other governments will surely follow.”