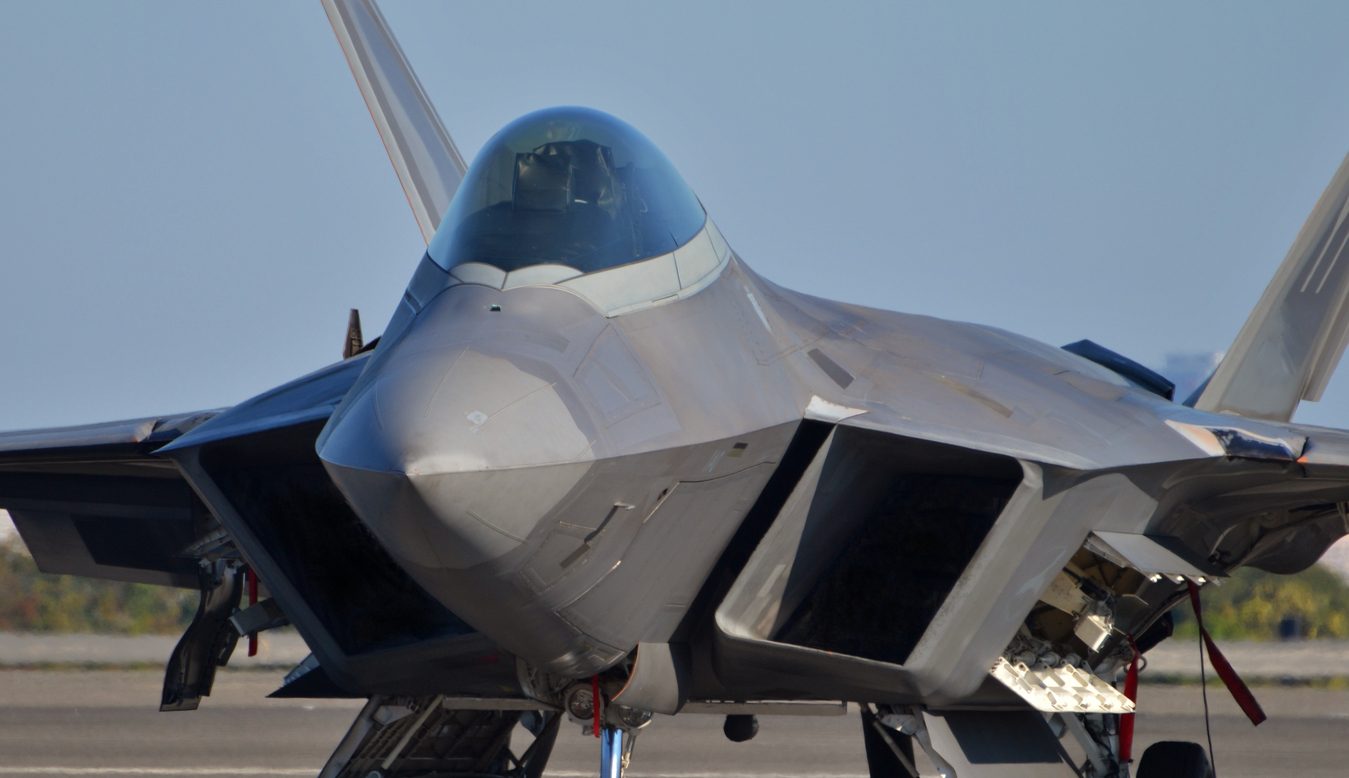 In an announcement on Monday, July 23rd, Lockheed Martin stated that the F-35 program will create 400 new jobs in the Fort Worth area. These new positions are in addition to the already 1,800 new employees currently working on the next generation fighter jet.

The announcement was made in conjunction with the Trump administrations “Made In America Day” event. The event hosted manufacturers from each of the 50 states, including Ohio-based industrial magnet manufacturer City Machine Technologies, Connecticut-based Wiffle Ball, and featured an example of the F-35 parked on the south lawn of the White House.

In the statement Marillyn Hewson, chairman, president and CEO of Lockheed Martin said “The F-35 is an iconic product that represents the best of U.S. innovation, technology leadership, and advanced manufacturing, The program supports 194,000 direct and indirect jobs nationwide, and as we ramp up production we are creating even more opportunities for American workers. The men and women who participate in the F-35 program take pride in delivering unmatched, fifth-generation capabilities to the U.S. military and our allies around the world.”

At a total cost of approximately $400 billion the F-35 program is the US Defense Department’s most expensive and has not been without setbacks including soaring costs and a production line failure that led to aircraft coming off the assembly line with corrosion issues on their exterior panels. Despite these blemishes the aircraft remains popular with pilots for its superior performance capabilities.

Lockheed will host a hiring event on Monday, July 30th at the Sheraton Fort Worth in Fort Worth, Texas. The 400 new jobs include avionics technicians, milling machinist, low observable coaters, structural assemblers, aircraft mechanics, field and service mechanics, and electrical assemblers. Other such events held by Lockheed in the area have been very successful and pre-registration for this event has already reached capacity.

For more information on the hiring event Click Here