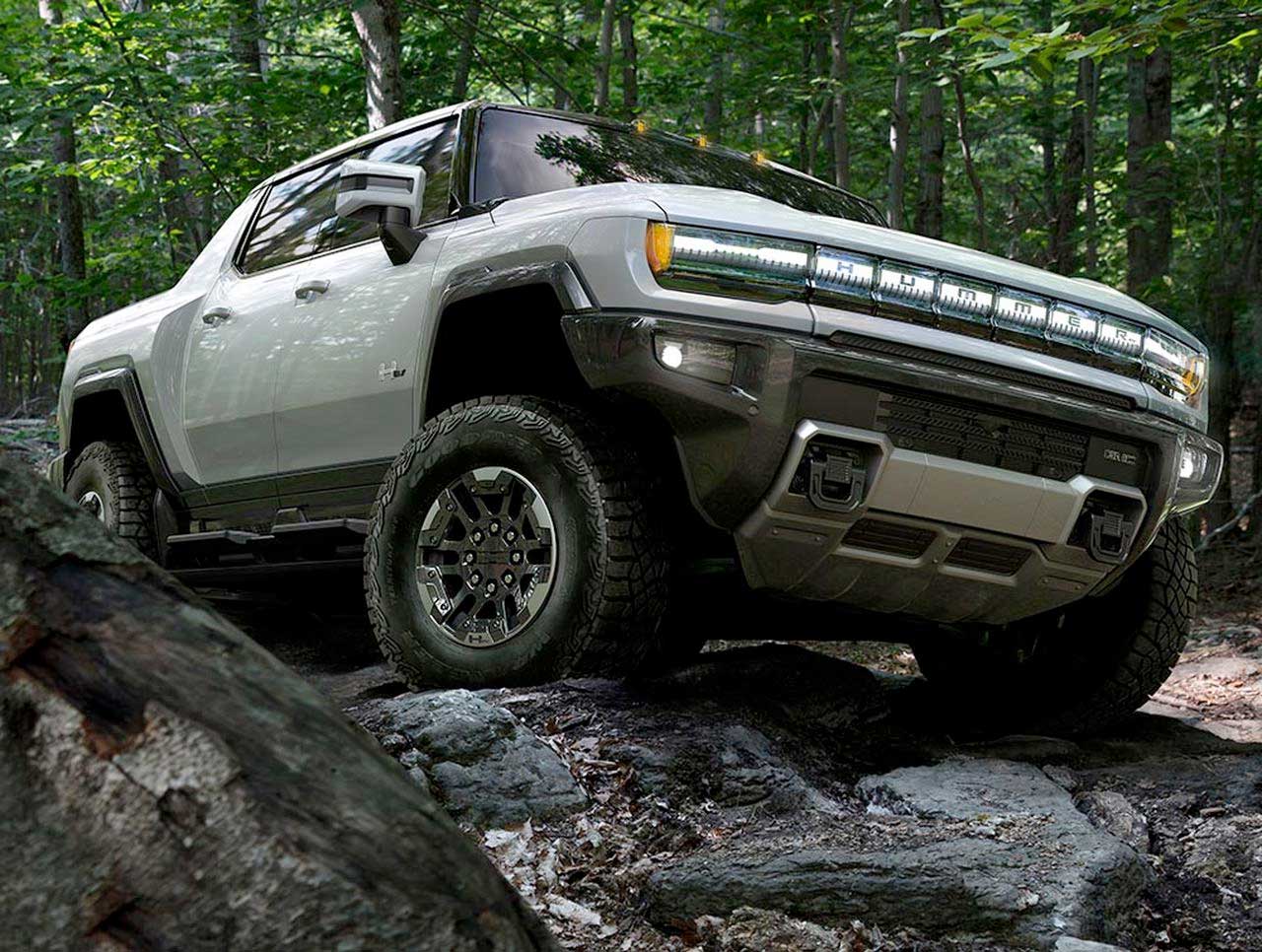 Later this year, General Motors is planning to release its all-new 2022 GMC Hummer EV. The new release will remark the return of the Hummer brand, and most notably, as an all-electric vehicle, a shift from its past reputation as a gas-guzzler. With demand expected to be high, as many initial pre-orders have already sold out, GM is taking steps to ensure there will be enough parts for production, as seen in the new Magna facility being constructed in Michigan.

On Thursday, Magna announced that they would be constructing a new manufacturing facility in St. Clair, Michigan. The factory, named Magna Electric Vehicle Structures, will construct battery enclosures for the new Hummers. Construction of the 345,000 square foot facility is planned to begin in early 2022, and it will cost a total of $70 million to complete. Once finished, Magna expects that it will bring in over 300 jobs to the city over the next 5 years, and it will be the company’s 25th factory in the state.

Magna has billed itself as an industry leader in vehicle structures, mainly through their body and chassis product group Cosma International. According to Magna, the battery enclosures for the new Hummers contribute to key structural and safety aspects of the vehicle’s frame and will protect the high voltage batteries from water and general damage. John Farrell, president of Cosma International, said that bringing “this new battery enclosure technology to market is another example of Magna’s ability to deliver a full-system solution to automakers supporting their focus on a lower emissions future.”

Magna also announced in a statement that their “new business with GM marks an important evolution as the company expands its capabilities in all aspects of the vehicle electrification space.” With more auto manufacturers beginning to shift towards electric vehicles, one can expect that companies like Magna will continue to play a crucial part in the production process.