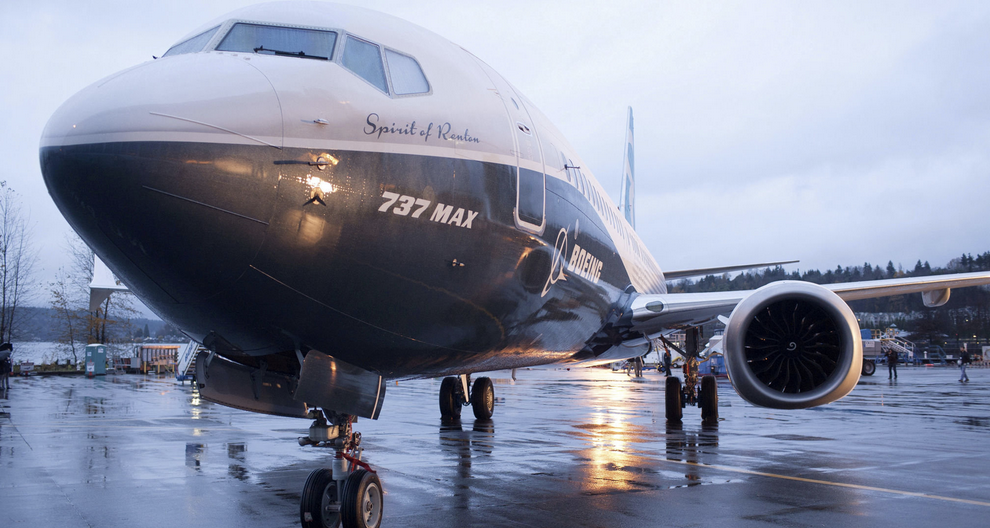 With the travel industry being severely impacted by the COVID-19 pandemic, many airliners and their parts suppliers are looking for ways to stay afloat and manage costs. The American government in particular has been providing financial assistance, and now five more major airliners have reached a deal for federal aid.

Several other airliners who are also expected to be eligible for the loans have yet to sign letters of intent themselves. However, the Treasury Department stated that conversations with these companies are still ongoing.

Due to the COVID-19 pandemic, airliners have reported their first losses in more than five years as travel both domestically and internationally grounded to a halt. Lockdowns and stay-at-home orders severely limited both the ability and the desire for many to travel. As such, $25 billion in aid was set aside back in March to help these airliners through the CARES Act.

Officially, the Treasure Department has not disclosed either the amount or terms of the loans. It is known that the airlines did have to put up warrants, equity, or senior debt as compensation to taxpayers. However, many of the airliner executives have been previewing the amount they expect to receive.

American Airlines CEO Doug Parker told staff he expects the company to receive $4.75 billion in the third quarter. Additionally, this aid will accompany another $25 billion which they and other airliners received to secure jobs up through September 30th. Airliner labor unions have been pushing to extend this aid up through next March for extra security.