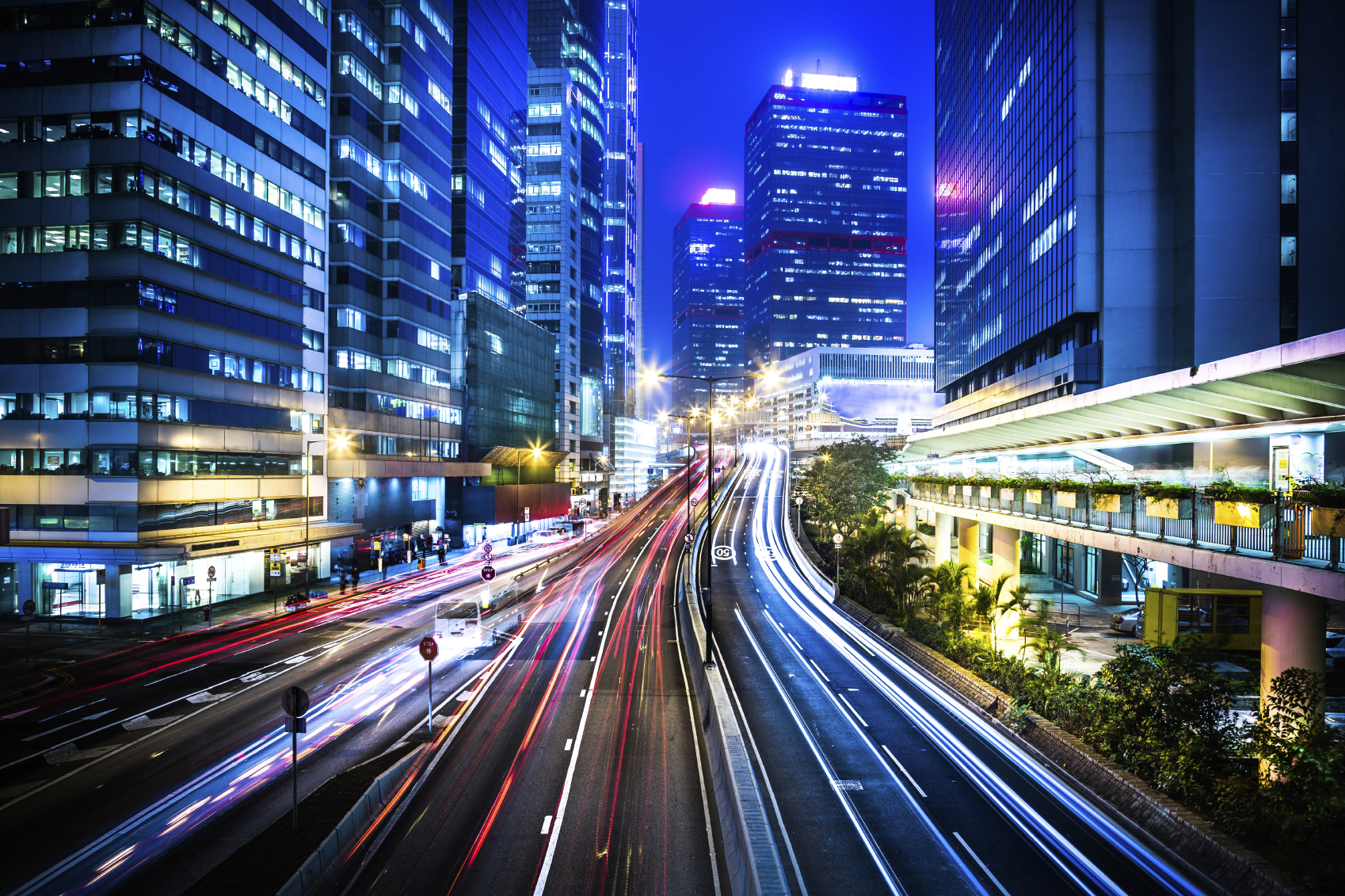 Manufacturers and The FAST Act

This will be the first highway funding measure approved for multiple years in over a decade. It will be funded by gas tax revenue and a package of $70 billion from other areas of the federal budget. Known as the FAST Act, which stands for Fixing Americas Surface Transportation, this bill will strongly focus on just that. Not only will they be repairing transportation infrastructure throughout the country there is an entire section on innovation which will look for ways to ensure the funding for the Highway trust and look for new ways to fund it.

The FAST Act will redirect $60 million annually from the Highway Research and Development Program; the Technology and Innovation Program; and Intelligent Transportation Systems Research programs to a new Advanced Transportation and Congestion Management Technologies Deployment Program. “This new program will provide grants which USDOT will select via a competitive process to develop model deployment sites for large scale installation and operation of technologies in areas such as infrastructure monitoring, vehicle-to-infrastructure communication, and technologies associated with autonomous vehicles, among other items.” (bit.ly/1NXQhpH)

The study was conducted by the Associated Equipment Distributors (AED). President of AED Brian McGuire had this to say about the new highway bill “The new analysis clearly illustrates what AED told lawmakers for almost a decade: restoring certainty to the federal highway program will yield positive economic benefits for equipment distributors, manufacturers and their employees,”  (bit.ly/1lxNVBG)

“Equipment distributors were decimated during the recession and recovery has been slow due to volatility surrounding federal infrastructure programs,” McGuire continued. “The FAST Act will revive the industry, create jobs, and lay the groundwork for solid economic growth.”( bit.ly/1lxNVBG)

This bill will not only be upgrading the America’s aging infrastructure, but will also help stimulate the economy. A study has recently concluded that the highway bill will create $13 billion in economic activity related to construction equipment and it estimated that 4,000 jobs will be created from this massive project.

This is great news for industrial manufacturers all across the country. A project this large will need more equipment and components than are available at this point in time. We can expect to see a surge in orders and sales as the FAST Act takes effect. This could not come soon enough when looking at the recent ISM economic report. The PMI number was at 48.6% and represents a drop in new orders, inventory levels, production, supplier deliveries and the employment environment. With this new bill, a rising PMI index can be expected in the coming months and years.

Manufacturing Talk Radio In The Media