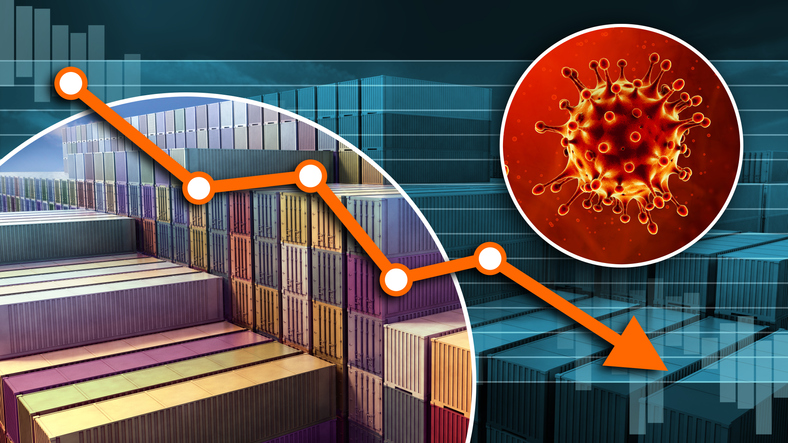 The Covid-19 pandemic has seriously impacted manufacturers both across the United States and the world. However, as it approaches the new year, restructuring efforts have been underway, as those who have managed to keep things running have been searching for new deals and business opportunities.

In a recent survey by business consulting firm West Monroe, leaders of companies with over $250 million in sales, 65% of manufactures said that they planned to make new acquisitions in response to the economic conditions created by the pandemic. In comparison, only 36% of consumer good companies said they were doing the same, along with 41% of health care companies.

Scott Fuzer, a mergers and acquisitions expert at West Monroe, said that early on, Covid-19 man manufactures defensive, as “they all sought to conserve capital and find ways to continue operations.” Now, however, he says that he’s seeing that stronger companies “are going on the offensive”, while smaller ones are “just holding on.”

One reason behind this new activity is the fragmentation of supply chains. While large producers dominate the sector, smaller companies will often supply parts to those factories to build finished goods. Recovery is still uneven, as while auto manufactures have been bouncing back, industrial equipment and off-road machinery both remain depressed. Others are concerned following the election, as they are concerned about possible wealth tax changes under a Biden administration. The economic downturn also means companies can be bought for lower prices, inspiring other larger ones to start making moves.

Still, one of the prevailing issues is the amount of capital out there. Executives in larger companies note that this makes it harder to get deals done. Plus, manufacturing markets that have continued to thrive will have higher valuations than others. Despite these factors, many still regard the situation as a buyer’s market.