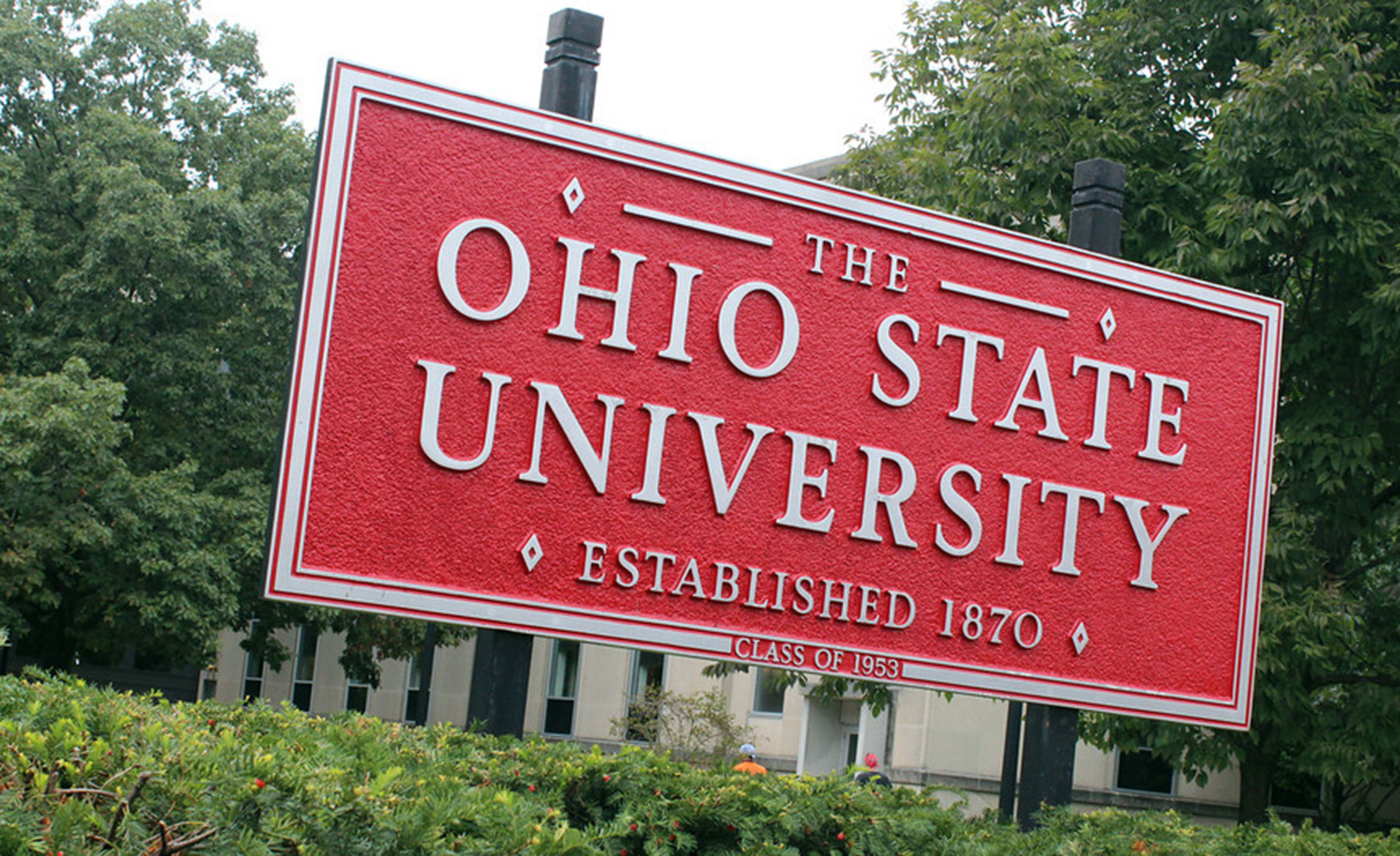 Edward [Ned] Hill, Professor of Economic Development at The Ohio State University’s John Glenn College of Public Affairs and the section on City and Regional Planning joins Manufacturing Talk Radio to discuss Manufacturing 5.0, the trade war and trade policies, the skills gap and much more.

Edward [Ned] Hill is Professor of Economic Development at The Ohio State University’s John Glenn College of Public Affairs and the section on City and Regional Planning. He is also a member of the College of Engineering’s Ohio Manufacturing Institute. Hill came to OSU after serving as Dean of the Maxine Goodman Levin College of Urban Affairs and Professor and Distinguished Scholar of Economic Development at Cleveland State University. His latest book, Coping with Adversity: Regional Economic Resilience and Public Policy, was published by Cornell University Press in 2017. He was the editor of Economic Development Quarterly and Chair of the Advisory Board of NIST’s Hollings Manufacturing Extension Partnership. The Ohio Manufacturers Association’s Board of Directors presented Hill with the Legacy Award in 2005 and again in 2016 for his work on behalf of Ohio’s manufacturers. Hill earned his Ph.D. in both urban and regional planning and economics from MIT. Hill teaches the doctoral seminar in public economics in the Glenn College as well as economic development and state and local public policy at both the Glenn College and in OSU’s City and Regional Planning program. Hill also teaches the Glenn College’s undergraduate introductory course in public affairs.
Ned’s blog, A One-Handed Economist, and can be found at: http://nedhillonehandedeconomist.com