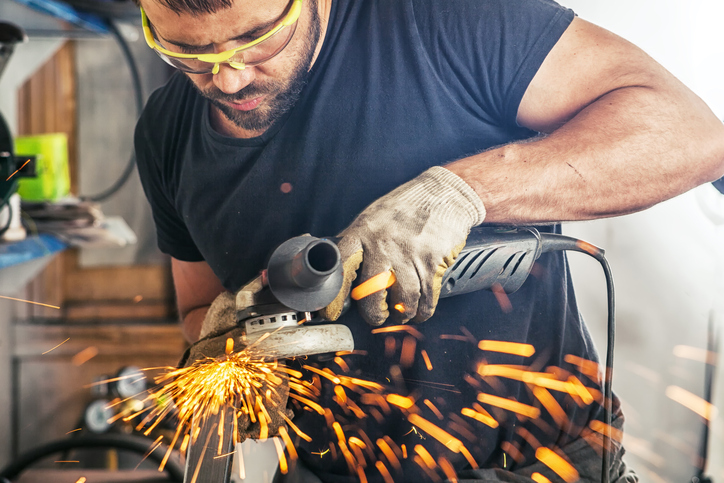 Manufacturing Bounces Back in June

After four consecutive months of minuscule gains and bigger losses, the manufacturing industry posted a gain of 17,000 jobs in June.

Durable goods, products intended to last 3 years or longer, were responsible for a majority of the gains with 12,000 new jobs according to the Bureau of Labor Statistics. Manufacturers of computers and computer-related goods added 6,500 jobs with machinery manufacturers and miscellaneous manufacturing adding 4,400 and 1,800 jobs respectively.

This marks the best jobs performance since January when the sector also added 17,000 jobs. The time between has been slow going. In the same 6 month period last year, manufacturing added 142,000 jobs compared to only 45,000 for this year. To be fair, 2018 was a banner year for the manufacturing sector adding a total of 264,000 jobs. Significant gains like this simply cannot be maintained so a decline is almost expected, but the industry overall is still doing remarkably well. Looking at a year-over-year comparison, there has been a net loss in jobs with a total of 12,854 million manufacturing jobs in June 2019 compared to 12,867 million in June of 2018.

Manufacturing in the United States has been in a long, steady decline since it’s peak of 19.7 million jobs in 1979 eventually bottoming out at 11.34 million jobs in February of 2010. The financial crisis of 2008 and the following recession played a significant role in pushing manufacturing jobs to an all-time low. The recovery since then has been steady with the sporadic, sudden growth in the last few years. New manufacturing jobs are not your father’s manufacturing jobs. They are more technically skilled in nature, as robotics and automation in modern manufacturing facilities replace more mundane and dangerous tasks with robots and advanced manufacturing processes.

Despite some dips, the industry and the overall economic state here in the United States looks good for the foreseeable future. Despite some traditional metrics that would warn of an impending recession, most economists including Manufacturing Talk Radio contributor Dr. Chris Kuehl, agree that the “r” word is not likely in the near future.