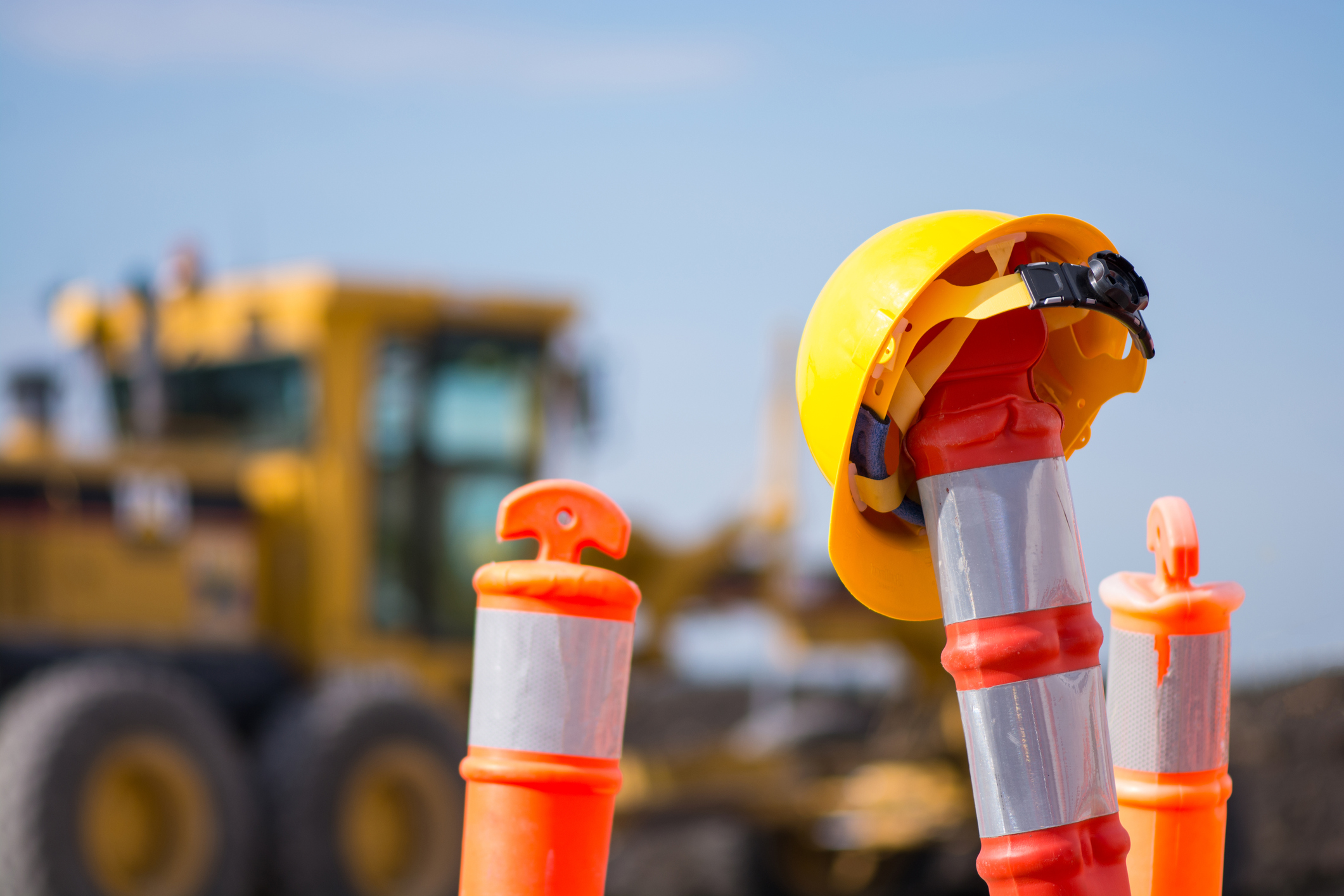 The Occupational Safety and Health Administration breaks their silence with a press release reporting workplace safety violations for the first time since before the January inauguration. The agency released information on penalties against a Boston manufacturer, fines reached nearly $1.5 million. The current administration has been extremely vocal about their commitment to bolstering American manufacturers and many wondered if this included the dismantling of OSHA. Now that OSHA is once again reporting safety violations it hints that the agency will not be going away anytime soon.

Manufacturing has become much safer in recent years but there is still a need for federal oversight. Overreaching regulations hinder the industry but regulating workplace safety is absolutely vital for the continued advancement of the industry. Some assume OSHA’s recent silence was due to the new administration’s stance on business. Public workplace violations are some of the most common workplace violations in the workplace they aren’t great for business, but they are definitely still a motivator to create the safest workplace environment possible.

President Donald Trump already repealed the Blacklisting rule which publicly reported all labor law violation for federal contractors. This was considered by many as just a way to publicly shame companies, even if there was just a claim of a violation with no evidence, the company will be publicly ousted. There’s no confirmation that President Trump was behind OSHA’s silence, but the agency seems as though it’s back with this recent press release.

For more information on the Blacklisting rule repeal, take a look at this recent article outlining the breaking details.

Even though OSHA can sometimes struggle with a negative stigma, the agency serves an important purpose. Manufacturing is a notoriously dangerous industry, many improvements have been made in recent years but carelessness and complacency can still lead to severe injuries or even death. Without oversight, businesses can potentially become relaxed on safety procedures so oversight is still important.

More manufacturers are taking it upon themselves to improve their safety culture throughout the industry. Over regulation and public shaming practices belittle their efforts so there’s still room in industrial sectors for OSHA. Only time will tell if OSHA will continue their public press releases on companies violating workplace labor laws. Be sure to check back on Manufacturing Talk Radio for the latest trends, news and developments surrounding the manufacturing industry.