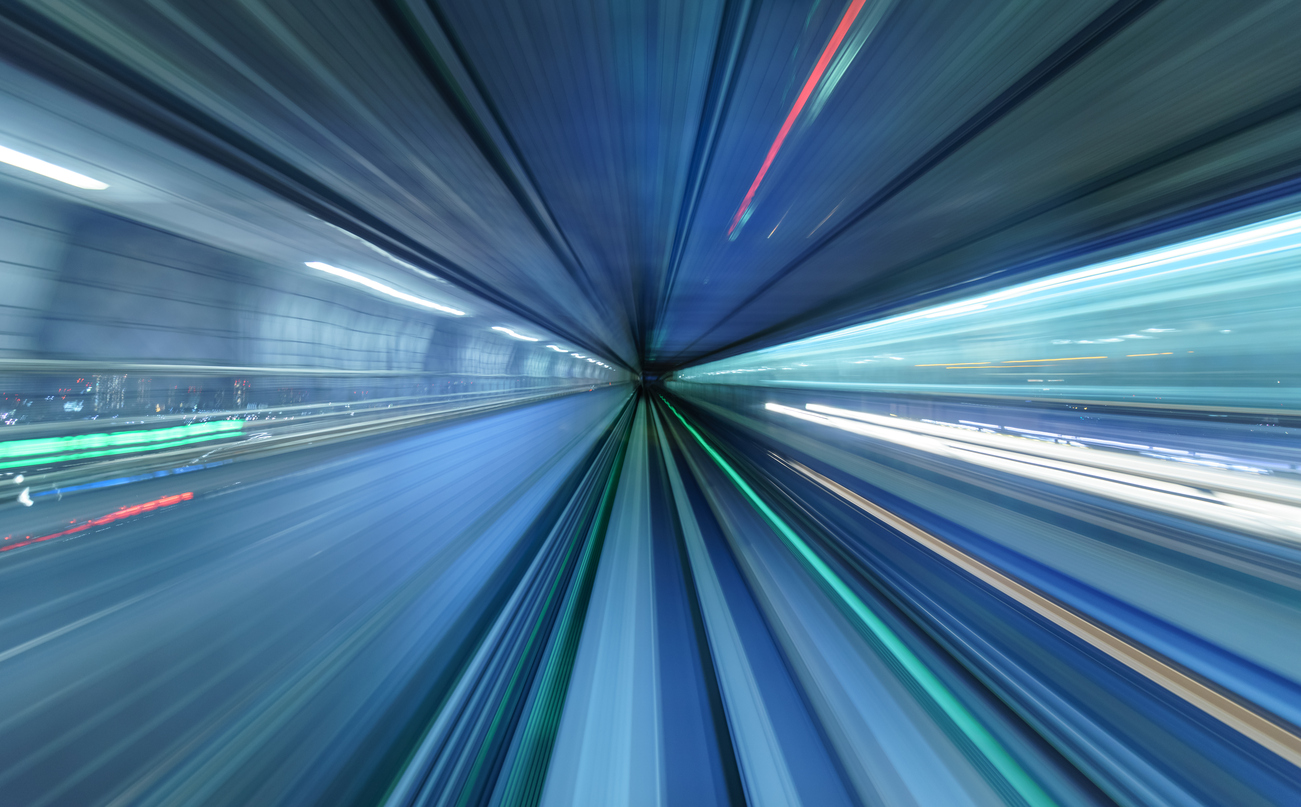 How Metal 3D Printing Could Make Hypersonic Travel a Reality

Since aviation became one of the world’s top forms of travel, humans have imagined the potential of hypersonic flight. In fact, this means of travel was a talking point used in President Reagan’s state of the union address back in 1986, with the former President stating “We are going forward with research on a new Orient Express that could, by the end of the next decade, take off from Dulles Airport, accelerate up to 25 times the speed of sound; attaining low Earth orbit or flying to Tokyo within two hours.” (goo.gl/JNBQEB)

Although we are still a long way off from making this dream a reality, one company is hard at work developing technology that could make hypersonic flight more than concept. Hypersonic is not to be confused with supersonic travel, like the retired Concorde. Hypersonic is at least 5 times the speed of sound, around Mach 5 and above.

The main issue with hypersonic flight that has kept researchers from accomplishing their goal for over half a century is that aerodynamic drag scales with the square of airspeed. This meaning if you double the speed, the drag will increase by a factor of four. Engineers have been able to reduce this problem by using streamlined shapes but the main solution they’ve been focused on is adding more thrust. While rocket engines can deliver the amount of thrust necessary for hypersonic travel, they end up expending their fuel in a matter of minutes. Rocket engines also must carry an oxidizer with the fuel which adds cost and weight.

Jet engines may seem like the simplest answer, but researchers have run into plenty of problems with those as well. While this technology pulls its oxidizer directly from the air, it becomes very difficult to compress, add fuel and ignite it at hypersonic speeds. On top of that, supersonic shockwaves require complex machinery to manage as well as combustion instability. All of those factors add up to make jet engines a very difficult piece of technology to work with at the speeds offered by hypersonic travel.

Although, the biggest problem engineers have run into is heat. Thrust and drag are not the only aspects inhibiting hypersonic travel, since the 1950’s researchers have been trying to figure out a way around the overheating caused by atmospheric friction. At hypersonic speeds of Mach 5 or higher, alloys currently being used by the aerospace industry are likely to fail.

To combat this problem Reaction Systems, Inc. developed a solution to this long standing conundrum. According to Jeff Engel, CEO of Reaction Systems, “we are developing an endothermic fuel system. In hypersonic flight, as you fly faster and faster, the heat load on the airframe, engine and specifically in the combustor gets so high that materials can’t survive in that environment; you have to continually cool the combustor sections. We’re developing a fuel system to absorb that heat load from the combustor specifically, so that the final speed of the vehicle is faster.” (http://bit.ly/2y3669a)

The endothermic fuel system that Reaction Systems is currently developing would not be possible without the help of metal 3D printing. That’s why they’ve enlisted the help of Colorado based machine shop, Faustson Tool Corporation. Fauston has a history building parts for NASA and other aerospace companies and excels in 5-axis machining. Thanks to recent developments the firm has added 3D metal printing to their list of capabilities in the form of the M2 cusing Multilaser machine.

Engel explains why this additive system is necessary for Reaction Systems current plan “I believe for us it is. We need a certain amount of catalyst inside the heat exchanger channels to undergo the chemical reaction. And to get the amount of catalyst that we need at typical fuel flow rates that will fuel these engines, we need a lot more surface area than what you can do through a straight serpentine path in a heat exchanger. With additive manufacturing, we’re able to create more surface area, which creates more contact with the fuel.” (http://bit.ly/2y3669a)

The researchers behind this fascinating technology are still a long way off from perfecting their systems but the continued work could lead to an amazing future. The research goes to show that additive manufacturing makes it possible for small teams working with medium sized shops to create industry changing technology that was only possible by huge aerospace companies like Lockheed Martin and Boeing. The aviation industry was started by two brothers with a bicycle shop and now it can be revolutionized by a small company with a big idea once again.

NJMEP 'Made in New Jersey': The Importance of MFG Day