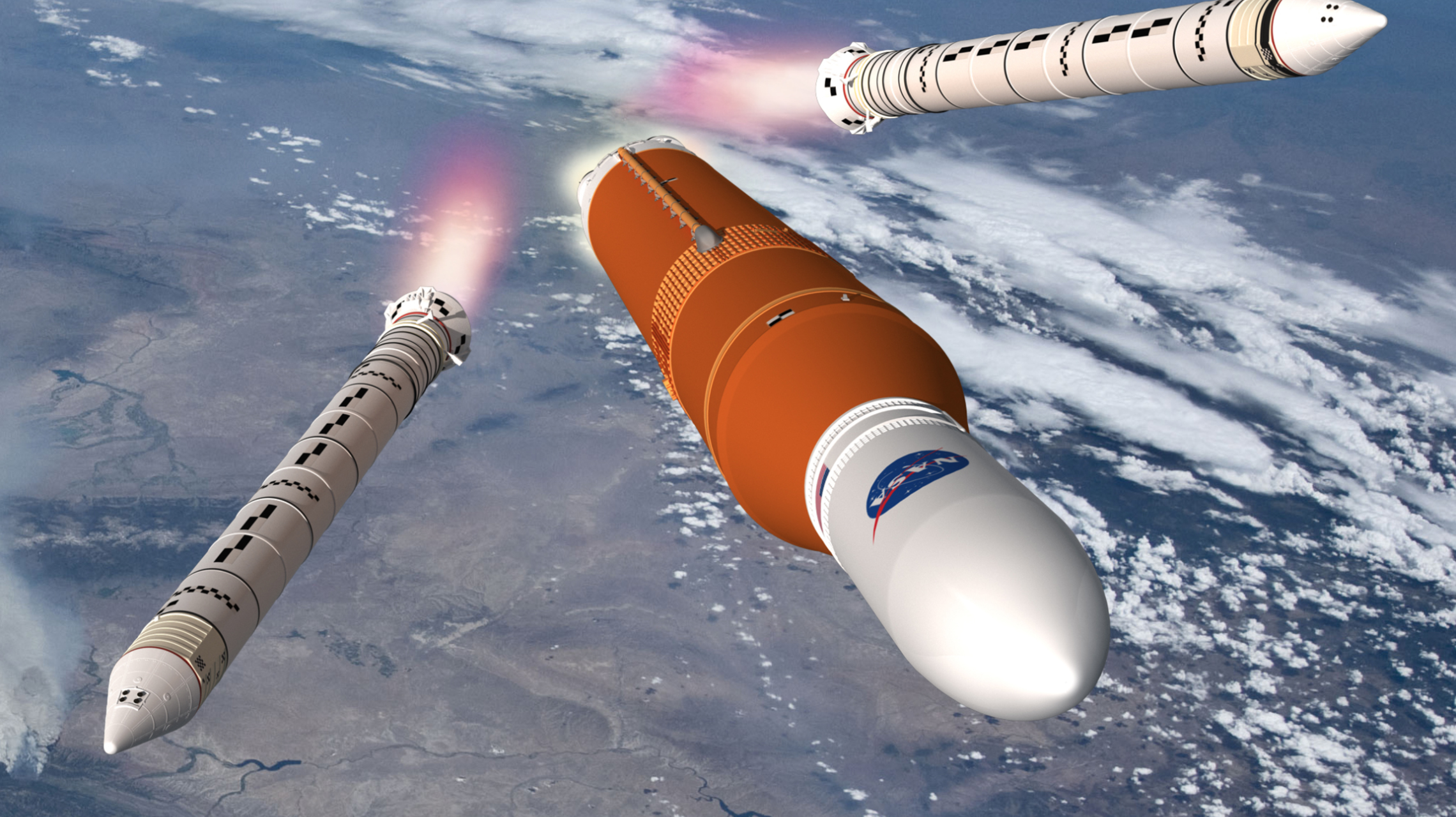 Metals Fraud the Cause of $700 Million Rocket Failure

According to NASA officials, falsified certifications on thousands of aluminum parts is the root cause of the failure of a 2011 satellite launch. The faked test results and subsequent faulty parts provided to NASA resulted in not one but two failed satellite launches.

Sapa Profiles Inc., located in Oregon, has admitted that employees faked test results related to tensile strength and reliability under pressure of parts delivered to NASA for use on their Taurus XL launch vehicle. The substandard parts were used on two Taurus XL rocket launches, one in 2009 and one in 2011. On both missions the launch vehicle fairing failed to open as a result of broken or deformed metal parts, resulting in the payload, a pair of weather satellites, failed to reach orbit. “When testing results are altered and certifications are provided falsely, missions fail,” said Jim Norman, director for launch services at NASA.

Norsk Hydro ASA, the parent company of Sapa Profiles Inc., has agreed to pay $46 million to NASA, the Department of Defense to resolve criminal charges and civil claims related to the falsified reports and subsequent mission failures. The company also agreed to plead guilty to mail fraud and has also been barred from any future U.S. government contracting. A spokesman for Norsk Hydro said last week that their company has invested “significant time and resources to completely overhaul our quality and compliance organizations.”

In a statement released late last month, Brian Benczkowski, assistant attorney general of the criminal division at the Department of Justice said, “Corporate and personal greed perpetuated this fraud against the government and other private customers, and this resolution holds these companies accountable for the harm caused by their scheme.”

Sapa Profiles Inc. has since changed its name to Hydro Extrusion Portland Inc.