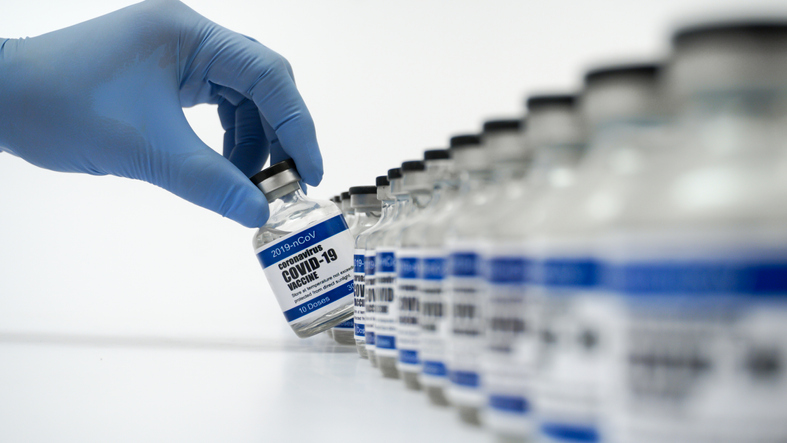 In the past two weeks, shipments and emergency usage of Pfizer’s Covid-19 vaccine have already begun, most notably in the U.K. However, news about how the company has had to cut back on their 2020 production targets, along with their plans to honor contracts with other countries, has some worried that the United States will be critically short on vaccines. As such, Moderna is offering a possible fail-safe option for the U.S. to explore.

Currently, the U.S. has deals in place with both companies to receive 100 million doses from each, which will in total be enough for 100 million people. But earlier in the year, Moderna offered the U.S. government the ability to purchase an additional 400 million doses, at a fixed price of $16.50 per shot. This offer also doesn’t come with any preconditions; the U.S. can opt-in once Moderna’s vaccine is authorized for usage.

Pfizer’s vaccine has been the one gaining the most traction, as it has just recently been used for emergency purposes in the U.K. and the FDA plans to quickly approve it for the same purposes in the U.S. At the same time, this also means it’s the one which many other countries are also placing in orders for, limiting just how much is available as production is still in its early stages.

Meanwhile, Moderna’s vaccine has had similar success rates to Pfizers, and will go before the FDA on the 17th. Moderna also has said that they expect to make 500 million to 1 billion total doses of their vaccine in 2021. The U.S. supply is currently being produced at two factories located in Massachusetts and New Hampshire, both of which are able to make 100 million doses a year. The company’s manufacturing partner Lonza Group AG also owns three production lines in Switzerland, which can make 300 million doses a year.