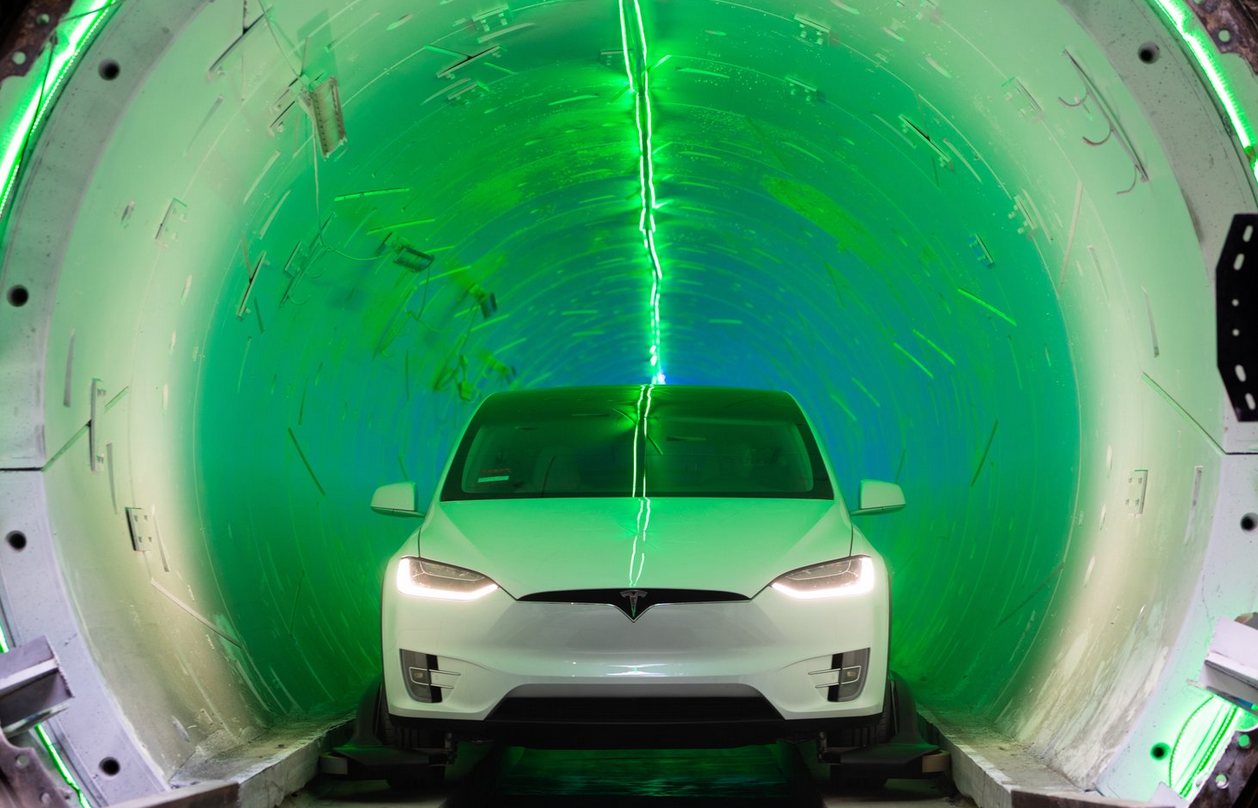 When the renovations currently underway on the Las Vegas Convention Center are complete in 2021, the campus will cover over 200 acres. If visitors wanted to walk from one end to the other they would have to walk 2 miles, which is not ideal. Elon Musk to the rescue.

The Las Vegas Convention and Visitors Authority has selected The Boring Company to build an underground people mover that would transport visitors in 3 tunnels. The tunnels will connect three underground stations for loading and unloading passengers and each will have escalators and elevators. The pedestrian transports will move people from station to station in modified Tesla vehicles, which will be totally autonomous, at speeds of up to 150 mph. The proposed system will transport over 4,000 passengers per hour between the Las Vegas Convention Center’s new exhibit and south halls which would take the average person 20 minutes by foot.

“Las Vegas will continue to elevate the experience of our visitors with innovation, such as with this project, and by focusing on the current and future needs of our guests,” Las Vegas Convention and Visitors Authority CEO and President Steve Hill said in a statement Wednesday.

The $48,675,000 project, however, is not without its detractors. Las Vegas Mayor Carolyn Goodman, the only  Las Vegas Convention and Visitors Authority board member to vote against granting the Boring Company actually encouraged other board members to approve a more expensive proposal from The Doppelmayr Garaventa Group. According to the Las Vegas Sun, Goodman wrote in a letter to other board members “Doppelmayr has been in existence for 125 years. They already have projects here that are operating successfully. The Boring Co. is 3 years old and has yet to deliver a final package on anything.”

Undaunted, The Boring Company is moving full speed ahead. According to their website, they’re hiring civil engineers, architects, crane operators, tunnel boring machine operators as well as other supporting positions.

Episode 345: New Jersey Apprenticeship Programs - How to Launch Yours