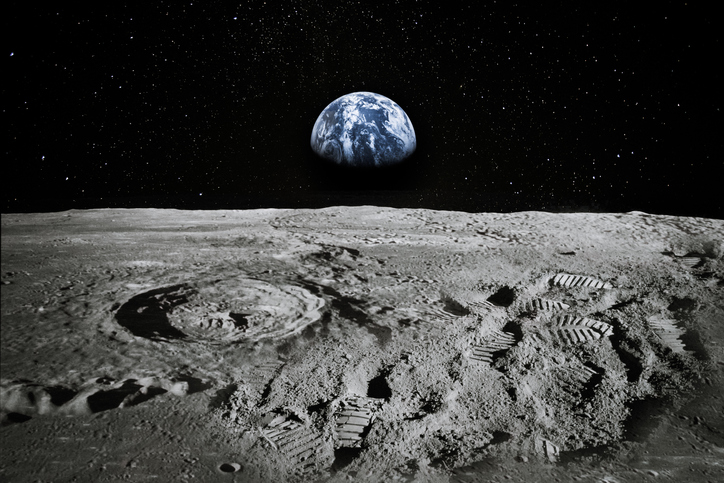 In 2017, President Trump directed NASA to accelerate their efforts to re-land astronauts on the Moon. Now, the agency is taking its first steps at bringing in the private sector to help, awarding a combined $967 million to three companies for study contracts on potential lunar landers.

Blue Origin, SpaceX, and Dynetics won their contracts as part of NASA’s Human Landing Systems program. These contracts will last for 10 months, at the end of which NASA will select one or more winners to begin production. Boeing also bid on the program but failed to receive a contract for their proposed upgraded Space System Launch rocket, which they are already building for NASA.

Blue Origin was the largest winner, securing $579 million, well over half of the total funds available. Dynetic was awarded $253 million, while SpaceX received the least with $135 million. The awards were based on the differences of each team’s bids and their approaches to achieving NASA’s goals.

Jeff Bezos, who owns Blue Origin, unveiled its plans to build a crewed lunar lander late last year. The lander concept, called the Blue Moon, would be produced by Blue Origin themselves. Lockheed Martin would construct the “ascent element” which would return astronauts from the Moon’s surface, while Northrop Grumman would build the “transfer element”, which places the lander into proper position in orbit around the Moon. Draper would handle the guidance and flight avionics systems.

Elon Musk’s SpaceX proposed using their massive Starship rocket for the program, which could bring astronauts from the Moon’s orbit to its surface as part of NASA’s Artemis program. The rocket is intended to be reusable, allowing it to be launched and landed multiple times. Recently, the rocket successfully performed a pressured cryogenic test, a major milestone.

Meanwhile, Dynetics has been tight-lipped about their project. The company, which is a wholly-owned subsidiary of defense contractor Leidos, has teamed with the Sierra Nevada Corporation to produce the lander. However, NASA has noted that there are over 25 subcontractors involved as well.